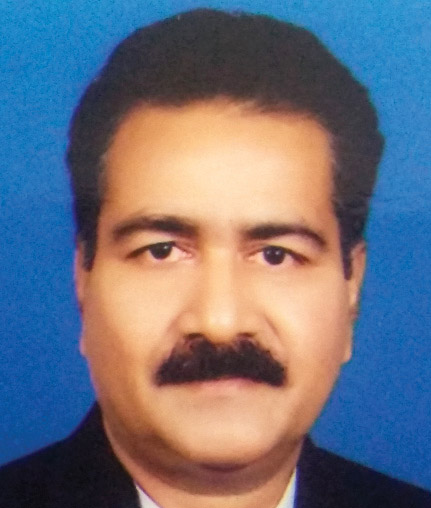 Rajeev Amit, member, Bihar Electricity Regulatory Commission (BERC), has nearly three decades of experience in the power sector across several state and central public sector companies. He has previously worked with Coal India Limited and the Bihar State Electricity Board (BSEB) for 21 years in different capacities, starting as an assistant engineer to the chief engineer. He further served as director (engineering) and as secretary in the Joint Electricity Regulatory Commission for Goa and union territories for three years. Interestingly, when he joined the Bihar electricity commission in August 2015, he was the youngest state member (technical) across India at the age of 51.

As member, BERC, he has regulatory, adjudicatory and advisory responsibilities for the development of the electricity sector in Bihar. Among his important assignments has been the enforcement of 100 per cent compliance by discoms with renewable purchase obligations (RPOs). This has placed the Bihar discoms amongst the frontrunners in achieving 100 per cent RPO compliance.

According to him, there have been significant developments in the sector post reforms, yet there are miles to go for achieving the true intent of the Electricity Act, 2003. “The experience has been that with the restructuring of SEBs into different government companies, an apex body or a holding company with a controlling stake has been created, thereby diluting the essence of giving functional autonomy to gencos, transcos and discoms,” he notes. The subsidiary companies need to be freed from the shackles of the holding company, he believes, and the gencos, transcos and discoms need to be run in public-private partnership mode.

Looking back, he recalls his most memorable assignment as that to unveil electricity theft using remote control during his tenure at BSEB.

His family includes his wife and their two children. Amit believes in maintaining a work-life balance by leaving work stresses behind in the office. In his spare time, he enjoys watching movies, his all-time favourite being Border. Sometime in the future, he plans to write a book on his regulatory experience.