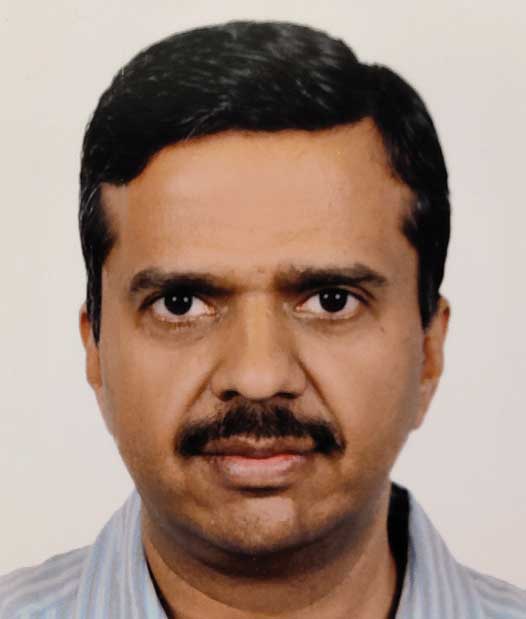 Palash Srivastava is a veteran in the development of privately financed and managed infrastructure projects. With over 20 years of experience in infrastructure investment, PPP structuring, transaction advisory, capacity building and training, he has delivered projects in all core infrastructure sectors. Currently, Srivastava is deputy chief executive officer and director of IIFCL Projects Limited (IPL), a dedicated project advisory company and a subsidiary of Indian Infrastructure Finance Company Limited.

He has contributed to several national policies and programmes including the National PPP Capacity Building Programme, the Working Group for Financing Urbanisation, the Rakesh Mohan Committee for Transportation, and the Kelkar Committee on Revisiting and Revitalising PPP Model of Infrastructure Development, bringing his understanding of the infrastructure sector to public policy and reforms at the national level.

Srivastava was also a member of the standing committee for rating sustainable and resilient infrastructure projects with a view to raising green financing, launched at the 21st annual session of the Conference of the Parties in 2015. He has managed various World Bank, USAID and Asian Development Bank projects with a close understanding of the role, objectives and activities of official development agencies and international financial institutions. Srivastava has worked across Asia, Europe and Africa interacting with government organisations and multilateral development institutions.

Over the course of his career, Srivastava has led several teams ranging from a small knowledge-based project teams to teams with over 50 members through a variety of leadership roles for organisations such as the IDFC Group, CRISIL, Feedback Ventures, Infrastructure Leasing & Financial Services Limited and the Aditya Birla Group.

He holds an MBA from the RA Podar Institute of Management and a civil engineering degree from the Malaviya National Institute of Technology, Jaipur. He also has a postgraduate certificate in leadership from Said Business School, Oxford University.