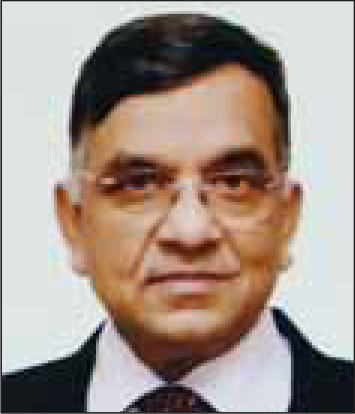 Arun Goyal, a 1985 batch IAS officer of the union territory cadre and former secretary to the Government of India, recently took over as member, Central Electricity Regulatory Commission (CERC). He has over three decades of experience. He superannuated in Auzgust 2019 from the cabinet secretariat as secretary (coordination), where he was responsible for inter-ministerial coordination and dispute resolution at the highest level.

Goyal has been a part of major reforms and transitions, including the roll-out of GST, the establishment of the financial intelligence unit and the antimoney laundering regime, and India’s transition from GATT to the WTO. He was involved in preparing a comprehensive investment plan for upgrading Delhi’s power transmission system. As principal secretary, power, Goa, he finalised and signed the 24×7 Power for All MoU between the central and state governments. As head of the Project Monitoring Group (2015-19), he was involved in resolving various issues and fast-tracking approvals for setting up and implementing large public, private and public-private partnership projects.

Goyal has over nine years’ experience in various facets of finance with the Government of India and has held positions such as special secretary, GST Council; minister, economic and commercial, Embassy of India, Tokyo; director, Financial Intelligence Unit-India; and secretary, finance, Andaman & Nicobar Administration.

Goyal is an electrical engineering graduate from the Delhi College of Engineering and has an MBA (PGDM) from IIM Ahmedabad, an MA in economics from HP University and an MSc in development management from Glasgow Caledonian University, UK.