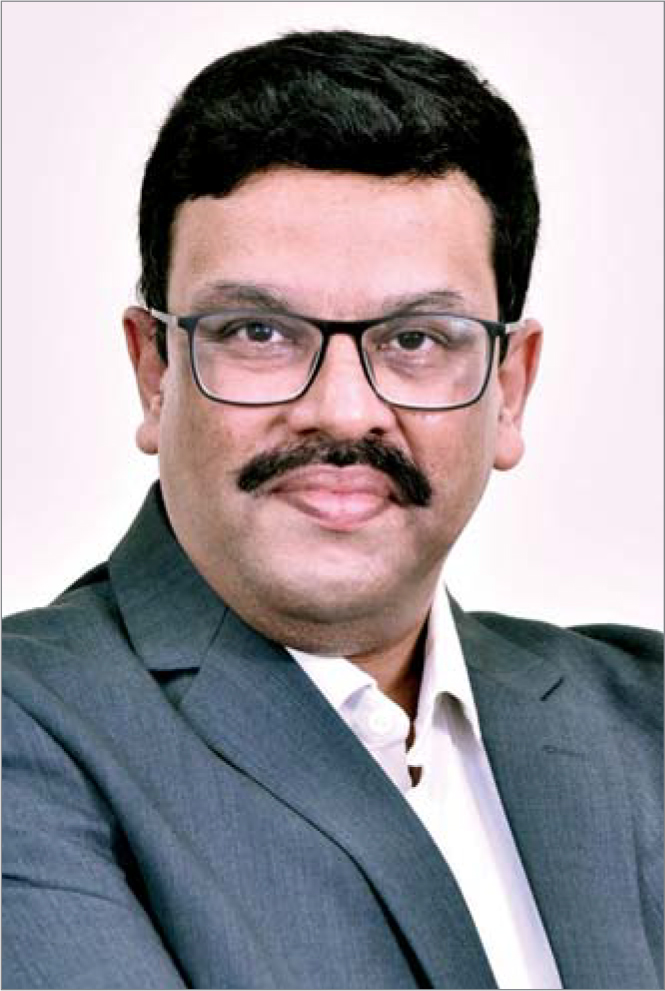 Decentralised solar power plants can be a viable and attractive proposition for discoms, believes Rajat Sud, managing director, Energy Efficiency Services Limited (EESL). The company has installed 77 MW of decentralised solar capacity till date and plans are in place to scale up the portfolio to 1,000 MW. In an interview with Power Line, Sud talked about EESL’s recent initiatives and plans for the decentralised solar, electric vehicle (EV) charging and smart metering segments, its key priorities and the sector outlook going forward. Excerpts…

What are some of the key trends shaping the power sector and in particular the energy efficiency segment?

India is moving aggressively to achieve its renewable energy targets, with solar in particular becoming a leading source of power in the country. However, the increased share of renewables in the grid requires adjustments and increased investments in technology and the grid. Solar power today is more cost competitive than new coal and certainly cheaper than existing coal. It has the potential to considerably reduce the operating cost of discoms by substituting the conventional power requirement of agricultural feeders, and eventually entire villages. Further, with the right application of storage, the grids can be solarised.

The three major trends that are converging to produce game-changing disruptions are:

We are also experiencing rapid EV adoption, which will lead to an increasing number of spent batteries. While these batteries are not viable for mobility, they still have a valuable economic life for other applications.

The availability of adequate charging infrastructure is one of the prerequisites for further accelerating EV adoption in India. It will also address the issue of range anxiety in the public. Setting up charging stations at highways and cities will encourage the public commuting from one city to another to adopt EVs, enabling a smooth and sustainable transition to a future-oriented mobility solution.

The critical factor in the growth of EV and charging infrastructure (EVCI) businesses is the appreciation of the benefits of e-mobility:

What are the next steps planned by EESL for smart meter roll-outs? How has the pandemic affected EESL’s plans in this regard?

EESL aims to install 5 million smart meters across the country in the next one to two years. Taking forward our recent engagements with the states, we have already commenced the projects under the Smart Meter National Programme (SMNP). The implementation of smart metering across Rajasthan, Uttar Pradesh, Haryana, Bihar and the Andaman & Nicobar Islands is also in in full swing.

The pandemic had severely impacted the procurement and installation of smart meters. With limited manpower on ground, our reach was restricted to a few areas. With the gradual return to normalcy, we have expanded our reach. Till date, EESL has signed MoUs for smart meters with the Andhra Pradesh, Uttar Pradesh, Haryana, Bihar, Delhi (NDMC) and Telangana governments. Smart metering project work is in progress, with over 1.6 million meters installed in Andhra Pradesh, Uttar Pradesh, Haryana, Bihar and NDMC-Delhi. NDMC is India’s first utility to provide all its consumers with smart meters without making any upfront investment. 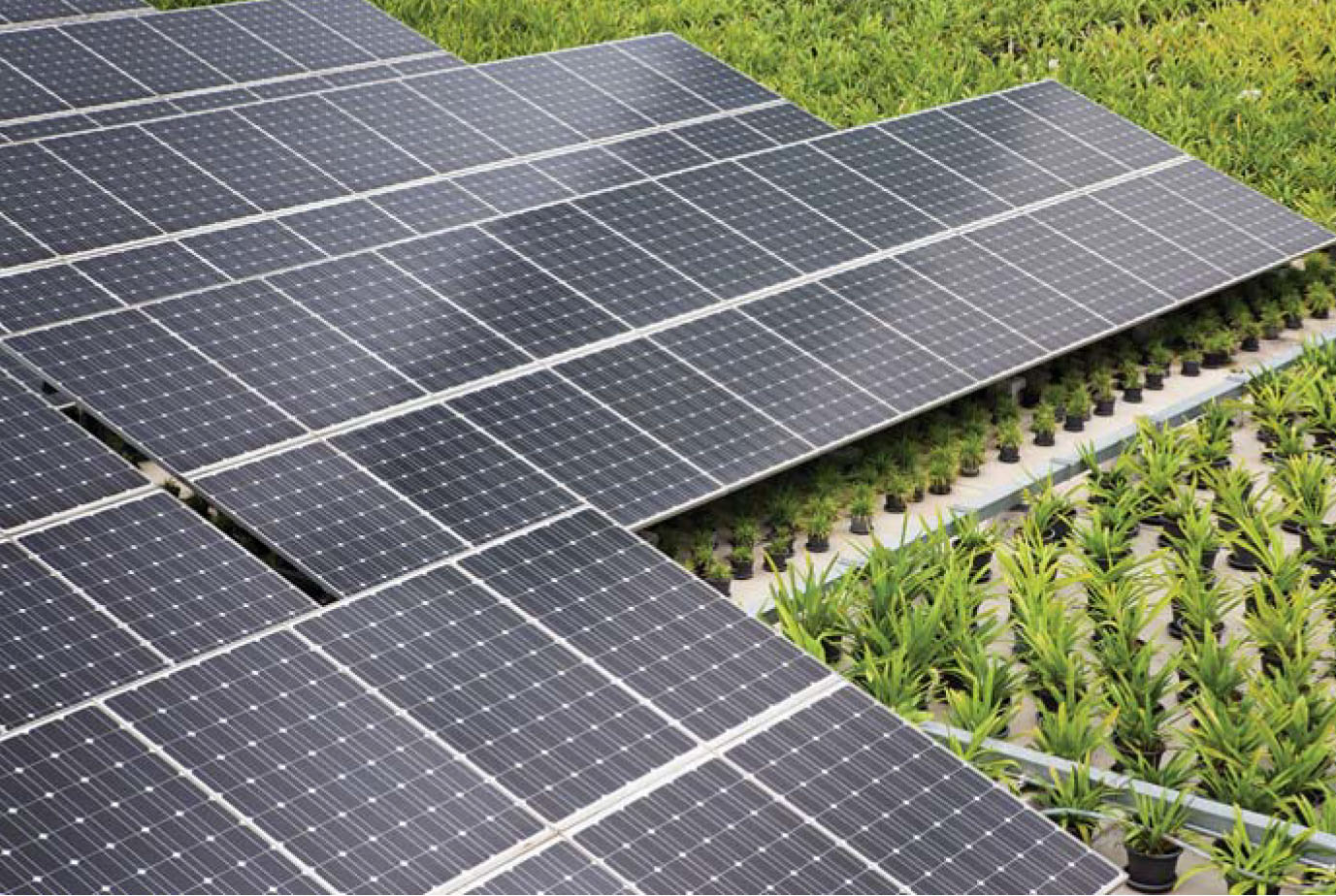 What have been the key highlights under the UJALA and SLNP schemes till date?

We recently completed six years for both the programmes, which were launched by Prime Minister Narendra Modi. Under UJALA, EESL has distributed over 366.9 million LED bulbs across India. This has resulted in estimated energy savings of 47.65 billion kWh per year, with avoided peak demand of 9,540 MW and estimated GHG emission reduction of 38.59 million tonnes (mt) of CO2 per year. In addition, over 7.2 million LED tube lights and 2.3 million energy efficient fans have been distributed at an affordable price under this programme.

Under the Street Lighting National Programme (SLNP), EESL has installed about 11.4 million LED street lights across India. This has resulted in estimated energy savings of 7.67 billion kWh per year with avoided peak demand of 1,280 MW and estimated GHG emission reduction of 5.29 mt CO2 per year. Moreover, there have been estimated annual monetary savings of Rs 52.1 billion in the electricity bills of municipalities.

What are some of the challenges involved in scaling up decentralised solar power? How are EESL’s plans on this front shaping up?

There are a multitude of benefits of decentralised solar for India’s hinterland. It offers remarkable scalability as a large number of small solar power plants can be swiftly installed in the open or unused land of substations across the country. An example of the considerable potential of decentralised solar is that there are currently around 40,000 substations at the 33/11 kV level in rural areas and even if only 1 MW of solar power is connected to each of these substations, a capacity of 40 GW solar can be added. This can save around 26 BUs annually against T&D losses, which is worth Rs 90 billion to discoms. In addition, there are 66/11 kV and 110/11 kV substations that can also act as anchor points for connecting small solar power generating plants.

Through our BOOT business model, we eliminate upfront costs for discoms. Thus, the capex and opex are funded by EESL upfront and recovered from the discoms over the course of the project period. We install the power plants and maintain them for a period of 25 years and the energy generated from the projects is sold back to the discoms at a tariff equal to or lower than the CERC/SERC-determined tariff. This makes the adoption of decentralised solar viable and attractive for discoms. We have signed a power purchase agreement with Maharashtra State Electricity Distribution Company Limited (MSEDCL) for 200 MW of solar power projects, with each project capacity ranging from 0.5 MW to 2 MW. The projects will be developed on vacant/unutilised/ spare land of MSEDCL, Maharashtra, under the Mukhyamantri Sour Krushi Vahini Yojana. So far, we have installed and commissioned decentralised solar power plants of 77 MWp cumulative capacity (0.3-10 MW range) on vacantunutilised/spare land of MSEDCL. We are also in the process of planning and executing approximately 1,000 MW of solar projects in the states of Maharashtra, Andhra Pradesh, Meghalaya, Jharkhand, Tamil Nadu and Chhattisgarh.

What are your top priorities and plans for EESL for the next one to two years?

Our major focus is on improving indoor air quality, thermal comfort and energy efficiency in air conditioning systems in complex buildings through our Retrofit of Air-conditioning to Improve Indoor Air Quality for Safety and Efficiency (RAISE) programme. The pilot project for RAISE at the Scope Complex has shown impressive results with about 80 per cent improvement in air quality parameters and almost no implementation hassles. In the coming year, we are looking to partner with the operators of public spaces such as hospitals, malls, airports and offices. As the immediate next step, we are in discussions with the centre to start projects in some government-run hospitals in Delhi.

We have already signed agreements with different state governments to provide energy efficient solutions through our programmes, namely the SLNP; SMNP; UJALA; National E-mobility Programme; and Decentralised Solar Power Plant Programme. We have also partnered with some private players on our trigeneration programme, highlighting industrial and environmental benefits. 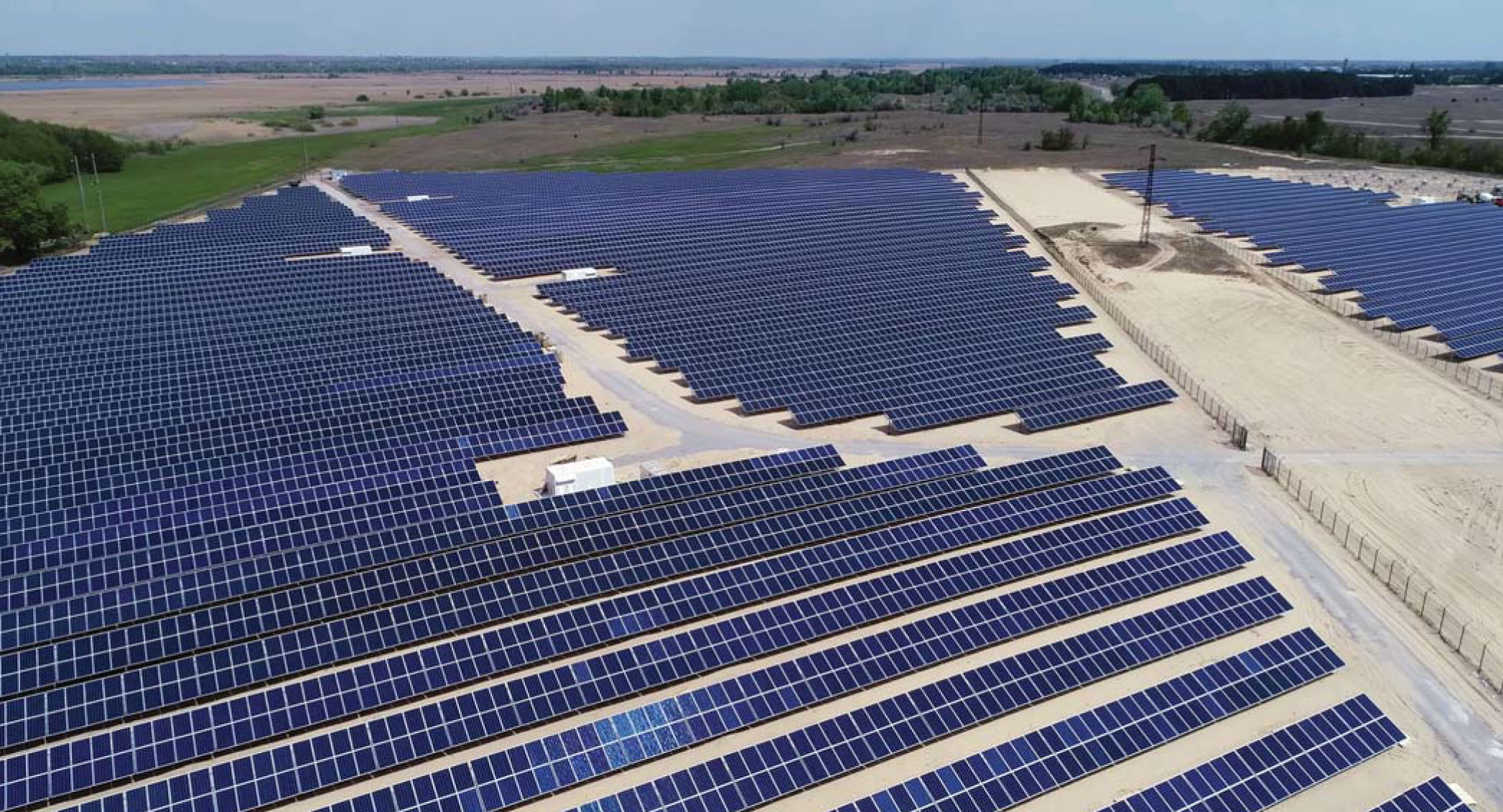 What is the outlook for the power sector in the medium to long term?

The power sector is rapidly integrating technologies, making renewable power much more affordable. As our power system matures, we are also witnessing new and disruptive business models, which have high applicability in India. Solar power has come of age in the country, offering several advantages.

Distribution generation and storage costs are declining as they are scaling up. The digital touch and low-cost automation will create a new business model with a superior electricity use experience. It will include behind-the-meter services, such as storage, demand response and efficient use. Further, the future retailers will sell akin to the OTT model in telecom.