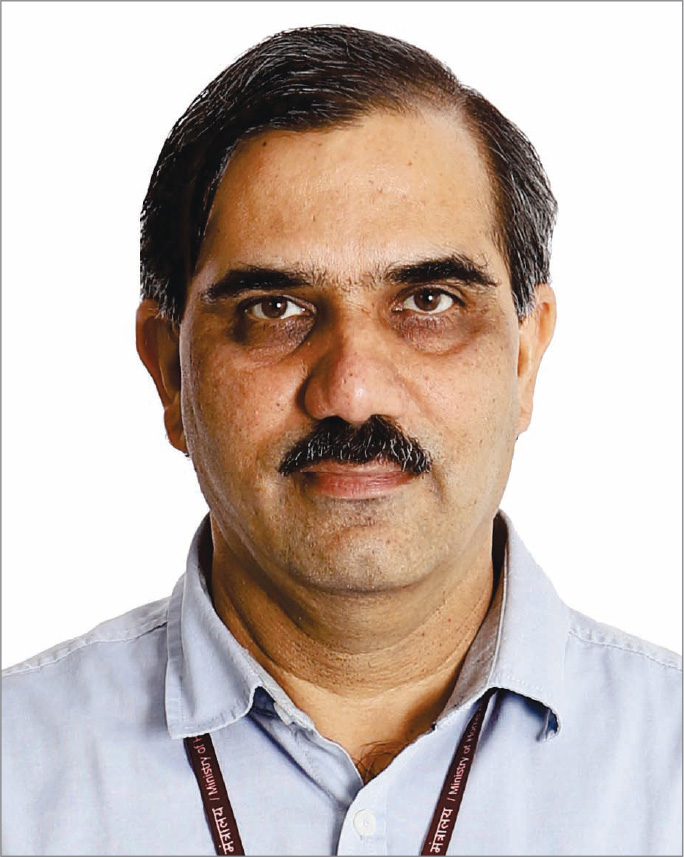 The Bureau of Energy Efficiency (BEE), set up in 2002, has played an instrumental role in transforming the country’s energy efficiency landscape. Since its inception, it has encouraged energy conservation across segments through programmes such as Standards and Labelling, Energy Conservation Building Code (ECBC), and Perform, Achieve and Trade (PAT). The PAT scheme has been immensely successful in promoting the adoption of the latest energy saving technologies. With the ongoing energy transition, the role of BEE is also evolving and it is exploring newer areas to help the country achieve its green energy and carbon emission reduction goals set under the Paris Agreement. In an exclusive interview with Power Line, Abhay Bakre, director general, BEE, spoke about his perspective on the sector, the evolution of the energy efficiency segment, the organisation’s key achievements, the major bottlenecks, and the way forward. Excerpts…

What is your perspective on the current state of the power sector and the role of BEE?

The country’s power sector is witnessing a shift from fossil fuels to clean energy and today we are in the middle of an energy transition. This transition is promoting the use of energy that is cleaner and has lower environmental impact in the most optimum and efficient manner, with an aim to reduce greenhouse gas (GHG) emissions as far as possible. Simultaneously, the electrification of various sectors of the economy such as industry, transport, households and buildings is being planned because they have a potential for greater usage of renewable energy. In essence, the role of the power sector is no longer the traditional one of just supplying electricity to consumers. It is now facilitating the growth of new technologies through strong policies and programmes as well as regulatory regimes. In this scenario, BEE’s role will be to empower consumers to adopt new technologies and enable energy transition on the demand side.

How has the energy efficiency segment evolved over the years?

BEE was set up under the Energy Conservation Act, 2001, and initially the idea was to save energy and conserve our natural resources. Therefore, two of the first objectives of BEE were energy saving and improving energy efficiency. The journey started with appliances that are energy intensive (such as tube lights, refrigerators and air conditioners) and measures were taken to improve their efficiency and mobilise the adoption of energy efficient models. Subsequently, we moved to mandating energy efficiency in industrial processes.

Later, in 2015, when the Paris Agreement was signed, energy efficiency got a major push and a new perspective, as it has the potential to save the environment and the planet. The emphasis of Paris Agreement is to reduce emissions intensity, which requires going for cleaner forms of energy. India pledged to reduce the emissions intensity of its gross domestic product (GHG emissions per unit GDP) by 33-35 per cent over 2005 levels by 2030, and this cannot be achieved without measures adopting energy efficiency.

Later, in 2017, we launched the ECBC, which covers all kinds of buildings including hospitals, institutions and airports in a comprehensive manner. In 2018, we expanded our ambit to the transportation sector and introduced fuel efficiency norms for heavy duty vehicles (HDVs) and light commercial vehicles (LCVs) in order to reduce fossil fuel imports. The next step is to cover small and medium enterprises, which are vulnerable in terms of higher energy cost, but are flexible in adopting new technologies, to improve efficiency.

What have been the key achievements under PAT and how are they helping to curb CO2 emissions?

Under PAT, the industry has put in tremendous efforts to achieve targets and I really appreciate this. Initially, when the first PAT cycle (2012-15) started, the focus was on improving maintenance practices by replacing old, inefficient equipment with newer, efficient ones. The industry was not very convinced initially about the energy efficiency targets and if it was going to achieve it, but over time PAT helped it understand the benefits of energy efficiency. The scheme assisted in bringing energy savings to centre stage so that they became a focus area of chief executives are not limited to the scope of energy managers and engineers. Once industries started prioritising energy efficiency, they found that there are technologies they can invest and save significant quantum of energy over the lifetime.

By the time the second PAT cycle commenced, most industries started implementing new technologies as the low-hanging fruits (such as simple equipment replacement measures) had already been picked in the first cycle. Now, in the ongoing PAT cycle, we expect that the industry will focus on moving to cleaner technologies and try to become more carbon responsive. Overall, the biggest achievement under PAT has been the change in industry perspective on energy efficiency. Cumulatively, the first two PAT cycles have saved about 90 million tonnes (mt) of CO2 emissions as against our objective to save 550 mt of CO2 by 2030 under all the schemes so that the country can achieve its targets under the Paris Agreement.

What are BEE’s plans and focus areas for the future?

The buildings and transport sectors will be our next focus areas. In most developed countries, buildings are the highest energy consuming segment, accounting for about 55 per cent share in the total. In India, industrial use accounts for the majority of energy consumption at present, but over the next two decades, buildings (both residential and commercial), that account for a 34 per cent share at present, are likely to surpass industry to become the largest energy consuming segment.

On the emission reduction front, we will be focusing on the transport sector. Fuel efficiency norms have already been published for HDVs and LCVs and now we are working to include other forms of transport including tractors. Going forward, some of the new technology trends such as electric mobility and green hydrogen will also pick up pace. Overall, our strategy will be to shift to greener technology in an efficient manner.

What are some of the key bottlenecks in implementing energy efficiency initiatives?

Our programmes such as Standards and Labelling, ECBC and Agricultural Demand Side Management (AgDSM) are launched at the national level, but would be executed at local level. For instance, the concept of AgDSM was generated at the national level but it is best implemented at the state level as each state has different conditions. Punjab may have more AgDSM opportunities than Delhi, which is mostly urban. Similarly, ECBC may be more relevant in states where construction activity is greater. So, a key challenge is facilitating local agencies in fast-tracking the implementation of various programmes.

Another issue is that since our initiatives are mostly on the demand side and not the supply side, consumer involvement is important and requires easy availability of finance. However, financing is a major challenge as banks and financial institutions are yet to recognise energy efficiency benefits, especially as trends in the energy sector are changing at a rapid pace. It is difficult to convince financing institutions on the kind of returns an energy efficiency project can accrue, but if there are successful use cases, scaling up finance will become easier. Overall, we expect an investment requirement of nearly Rs 10 trillion over the next decade to drive energy efficiency and energy transition. Private sector participation will be crucial in mobilising this investment.

That said, the outlook for the energy sector is promising. India is already leading the world in energy transition. It is the only G20 country that is following the Paris Agreement’s target to limit global warming to below 2 °Celsius as compared to pre-industrial levels. The G20 members account for 80 per cent of the world’s emissions. I am confident that we will achieve the targets under the agreement with alternatives like electric mobility, green hydrogen and biofuels will play a key role in reducing the carbon footprint in future.