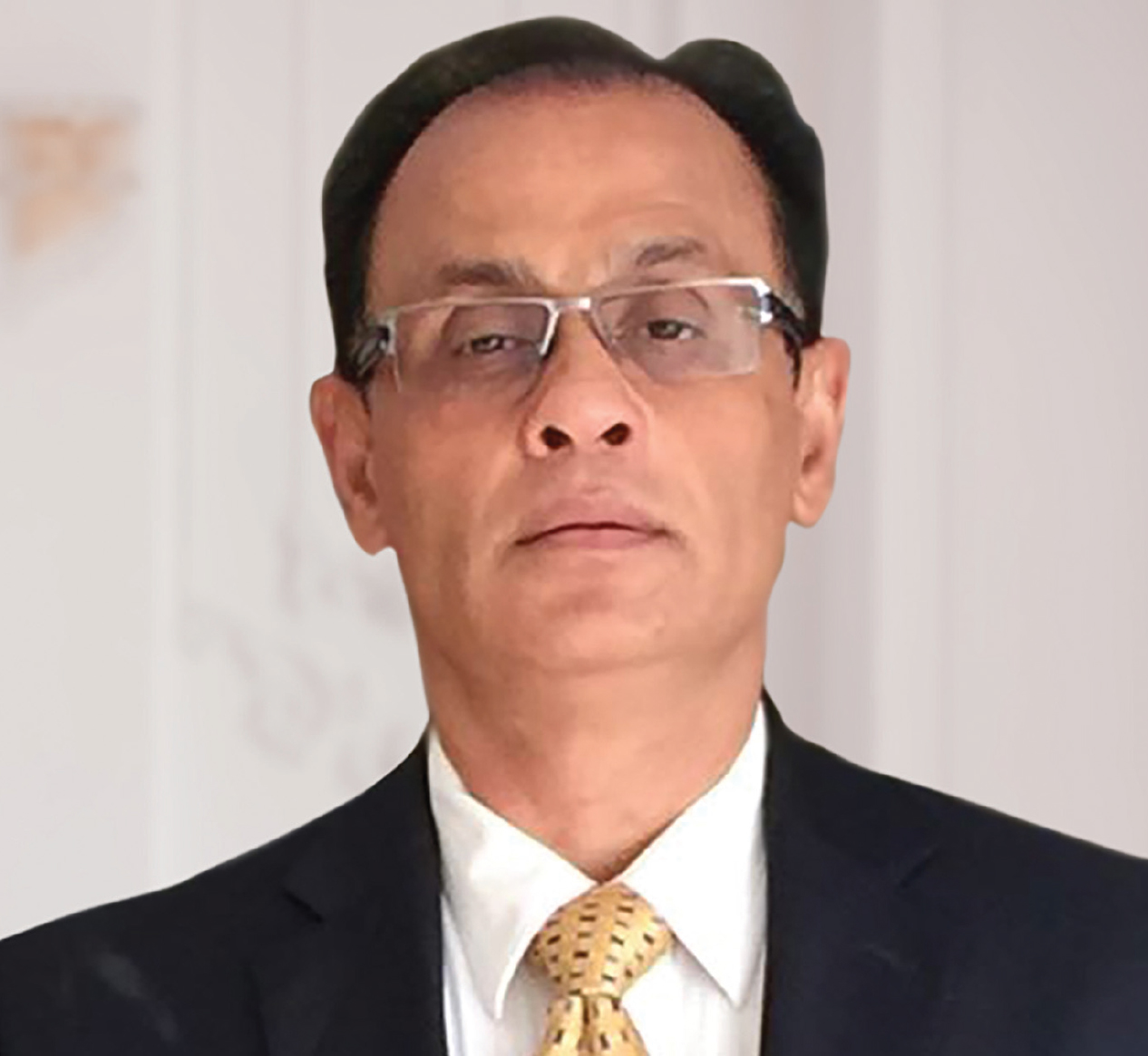 The power sector is poised to make a transition to clean energy, and Kush Singh, chief executive officer (CEO), Essar Power Limited, looks forward to being a part of that change. As the sector steps up to meet its green energy commitments, he emphasises the need to focus on decarbonisation, decentralisation and digitisation…

After a two-year “roller-coaster ride” through the pandemic, “we are beg­inning this year with high aspirations for the power sector,” says Kush Singh, CEO at Essar Po­wer Limited. The current focus on en­vi­ron­mental, social and governance (ESG) criteria and green energy will fuel an “exciting” transition, he believes.

With over three decades of experience in the sector and expertise in construction, project engineering, erection and commissioning, operations and mainten­a­nce, and business development, Kush is primely positioned to make this judgement call. As such, he is pleased with the recent “forward-looking” Union Budget, and the fact that energy transition and climate action, both crucial to sustainable development of the economy, are two of the government’s four pillars of development. According to him, the budget “continues to provide impetus for growth, especially in the energy and power sector”.

Kush believes that the power sector needs to focus on finding solutions, including a collaborative approach, to the issues that continue to plague it in order to progress in 2022. “We are at the cusp of a much-anticipated shift in the energy sector, with all eyes on ESG and renewables,” he says. “The steps taken from now on should complement that ch­­ange.” This would entail harnessing the power of new technology, a need un­de­rlined by the pandemic, and focusing on decarbonisation, digitisation and decentralisation. “The cutting-edge te­ch­nologies of the day have the potential to meet energy demand and push sustainability,” says Kush.

Kush is excited about the upcoming transition and has a few ideas about how it can come about. Foremost among th­em is creating an ecosystem with built-in structural incentives that not only promote the adoption of new technology, but also enable the industry to beco­me comfortable with it. “Whether it’s related to EV usage or investment in en­er­gy storage technology or green and blue hydrogen adoption, it is imperative that the high initial costs associated with these technologies are socialised and gi­ven enough government protection,” he says. To this end, Kush has faith in con­su­mers. He believes that they are not only ready but are willing to take the risks associated with this.

Kush’s positive response to Budget 2022 does not, however, mean that he is onboard with all of the government’s decisions. He feels that the hike in GST on solar modules from 5 per cent to 12 per cent should be reconsidered, especially in light of the government’s ambitious target of increasing the installed capacity of renewables to 450 GW by 2030. “Huge investments have been planned in this sector to meet the future demand,” he says.

However, he asserts that it is necessary to bring the entire power sector under the purview of GST. Moreover, he hopes the government will utilise the GST compensation cess to ensure environmental compliance by existing coal-based pow­er plants through the installation of flue gas desulphurisation systems. The allocation of grants is another wish on his wish list for the government, as it would negate the need to increase tariffs.

His take on the government’s actions with regard to the power sector is still positive, overall. “A major boost has been gi­ven to the power and infrastructure sec­tors and we hope such policy initiatives eventually help shape India into a global manufacturing hub,” he says.

Of course, the sector still has a long way to go. To this end, there are a few trends that Kush expects to see in the future. These include:

If his views project keen foresight, it’s because Kush has been actively involv­ed in the growth of the sector since 1986, when he began his journey with NTPC Li­mited. Since then, he has worked ac­ross multiple facets of the power sector value chain, in different capacities. He has been responsible for epochal pro­jects such as NTPC’s foray into nu­clear power and Adani Power’s 5×660 MW supercritical Tiroda project. At Essar Power, which he joined in 2009, he has spearheaded all international sourcing for the company’s power projects.

As CEO, Kush’s plans for Essar’s future – and its responsibilities are clear. The company is investing in greening its existing businesses as well as building a business that will “transform the sector landscape to cleaner alternatives”. He notes that Essar Power’s foray into renewables heralds an exit from coal, in line with Essar Global Fund Limited’s commitment to being ESG compliant and making sure that all its investments achieve the gold standard in sustainability compliance.

Essar Power also aims to support the emerging hydrogen economy, and Kush believes that it has the potential to revolutionise the energy sector. It has firmed up plans to set up solar and solar-wind hybrid power parks across the country that can supply round-the-clock renewable energy to green hydrogen electrolysers for production of green hydrogen and green ammonia.

Moreover, the company plans to set up green steel plants fully powered by re­newable energy supplied by Essar Power on a group captive basis. This is a part of the company’s endeavour to become net carbon zero by 2030.

Overall, Kush has high hopes for the future. He believes that India’s commitment to raising its contribution to global green energy generation from the current 25 per cent to 40 per cent by 2030, as per the Paris Agreement, will compel the sector to strike out in new directions over the next two to three years. This includes exploring “opportunities and challenges to ensure affordable, clean and reliable energy to a growing population”.

“India’s electricity demand is set to increase much more rapidly than its ov­er­all energy demand,” predicts Kush. He believes that solar power is on the cusp of “explosive” growth in the country, pro­vided it continues to receive policy su­­pport from the government. He be­lieves the industry is capable of garnering investments of $18 billion per year in its effort to meet the target of 450 GW of renewable energy by 2030.

Lastly, Kush emphasises the need for a robust power delivery system. He maintains that it “will create a win-win model in the long run, benefiting the custo­me­rs, the discoms and the franchisees”.