The health of the distribution segment has been a prime concern for some time now as its growth has been thwarted by operational inefficiencies and the lack of timely tariff revisions. The national average aggregate technical and commercial (AT&C) losses stood at 22.70 per cent in 2013-14; quite high in comparison with global standards. This has led to the poor financial health of discoms and prevented them from undertaking efficiency improvement measures.

Regulatory support and political will are crucial for boosting the distribution segment. The introduction of private participation in distribution and the extensive use of IT can significantly help discoms improve their operational and financial performance. Bangalore Electricity Supply Company Limited (BESCOM) and Tata Power Delhi Distribution Limited (TPDDL) are two discoms that have managed to considerably enhance their performance through targeted initiatives. Power Line looks at some of the efficiency improvement steps taken by them in recent years…

Since its incorporation in 2002, BESCOM has notably recorded losses for only two terms. In 2013-14 and 2014-15, its profits were Rs 400 million and Rs 1.2 billion respectively. In terms of operational performance, it has reduced its losses in the past five years from 19.7 per cent (2010-11) to the present 13.6 per cent. Losses for the Bengaluru region, meanwhile, are 8.7 per cent. The discom has not resorted to major power cuts in the recent past.

However, in 2015-16, a major drought in Karnataka jeopardised its power supply from hydro-based generation sources. During the same period, the state undertook the scheduled maintenance of its thermal units. With an improved monsoon towards the end of the season, though, the power availability scenario made a slight recovery. In addition to taking initiatives for improving its operational performance, the discom’s robust finances are attributed to the Karnataka Electricity Regulatory Commission’s (KERC) timely tariff revisions. KERC has been approving a year-on-year tariff increase of 3-4 per cent for the discom.

BESCOM has also been undertaking significant measures in the automation and deployment of IT. It has commenced work on full automation at the 11 kV voltage level in Bengaluru, which is likely to be commissioned in December 2016. It has also introduced automatic meter reading (AMR) for high-tension consumers, distribution transformer (DT) meters and feeder meters; and advanced metering infrastructure (AMI) for prepaid meters, which are primarily temporary connections. It is also implementing a pilot smart grid with around 25,000 consumers in Indira Nagar. The distribution meters in this area will be equipped with AMI.

The discom has even launched a financial and technical dashboard for all employees, offering performance information regarding the amount of cash collected, number of bills distributed, hours of outage, and scheduled outages for the day.

It is also in the advanced stage of launching an IT application for updating end-consumers on scheduled outages for the next day. An application to inform consumers regarding unscheduled outages is also being worked on. BESCOM has constituted a separate team, which is using data analytics to provide information on overloaded feeders or lines, loss-making sub-divisions, etc.

The discom is dealing with transmission constraints that prevent it from receiving power from the rest of the country. In addition, the increased integration of renewable energy has brought with it the challenge of grid stability. The intermittent nature of renewable sources poses a threat to the reliability of power supply. However, it already has net metering in place for renewable energy integration. KERC has also released a paper for feed-in tariffs. In the future, BESCOM will offer both net metering and feed-in tariffs and give consumers a choice between the two.

TPDDL took over the distribution area of North Delhi on July 1, 2002. Its service area spans 510 square km, comprising 1.44 million consumers and a population of around 6 million. It inherited losses ranging from 53-60 per cent; a dilapidated network that registered over 10,000 complaints of no supply per day; a dissatisfied consumer base with a backlog of 100,000 billing complaints and 20,000 pending connections; and a large unskilled workforce. In addition, it had no management system and poor documentation.

Remarkably, the discom has managed to bring down AT&C losses in its distribution area to less than 9 per cent. It has also improved its system reliability, and its DT failure rate is now less than 0.5 per cent. State-of-the-art integrated call centres and consumer care centres have been set up as well. 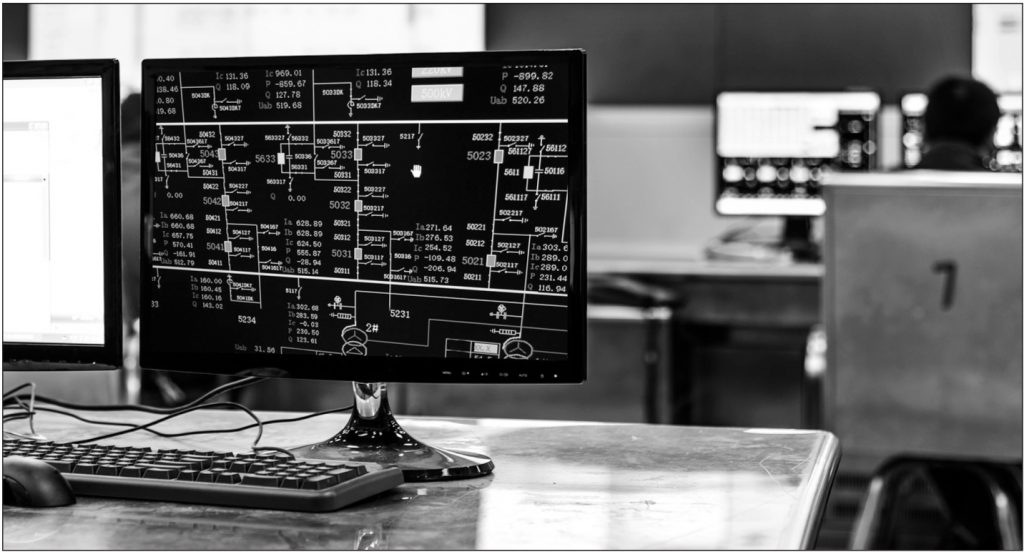 A key project it has implemented is an AMI-based automated demand response (ADR) program, which is aimed at managing peak demand and tackling grid stress. The ADR infrastructure includes a demand response (DR) server and site controllers, smart meters, radio frequency mesh-based communication and a meter data management system. It has helped the discom realise its technological capabilities and understand customer behaviour. In addition, it has presented a case for the regulator to work on differential tariffs and financial incentives.

Going ahead, TPDDL aims to implement smart grid infrastructure by offering sustainable energy from DR and distributed generation; reliable and cost-effective services (by upgrading the ageing infrastructure and workforce and providing quality power); and other proactive services (offering choices to consumers, undertaking energy management, etc). In the near future, it intends to meet its additional power requirements through rooftop solar plants, demand side management, DR and energy storage. It is also looking to rigorously promote the deployment of electronic vehicles, which charge during off-peak periods and give back power during peak periods. However, these are intermittent sources of power and pose challenges in grid stability and planning.

State discoms can imbibe lessons from the successful implementation of system improvement projects taken up by BESCOM and TPDDL. Through the deployment of IT and other automation technologies, operational efficiencies can improve significantly and aid in augmenting last mile connectivity, reducing power outages, and providing uninterrupted power supply. These will be key aspects in meeting the government’s 24×7 Power for All objective. n