Assam Electricity Grid Corporation Limited (AEGCL) was set up in 2003, following the restructuring of the Assam State Electricity Board. It is responsible for power transmission in Assam and was operating 4,979 ckt. km of transmission lines, 57 substations and 5,080 MVA of transformer capacity as of March 2015.

Meanwhile, the transco recorded a slight improvement on the operational performance front. In 2014-15, its transmission losses stood at 3.84 per cent, declining by 0.25 percentage points over 4.09 per cent the previous year. On the other hand, its transmission losses worsened in 2013-14, when it recorded an increase of 0.21 percentage points over 3.88 per cent in 2012-13.

Meanwhile, ADB is extending its support to the transco as part of the Assam Power Sector Investment Program for undertaking the development of transmission infrastructure in the state. Its funds will be utilised to construct transmission lines, build new substations, renovate existing substations, etc. 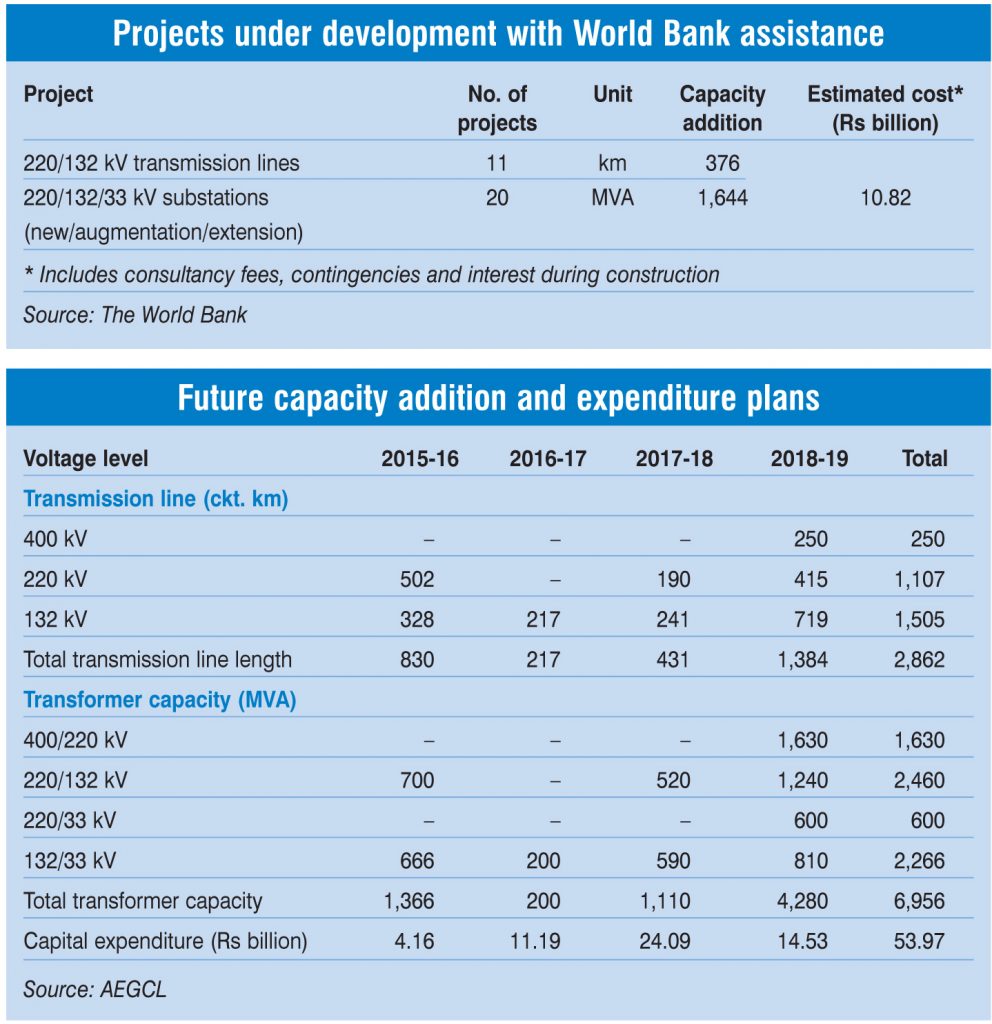 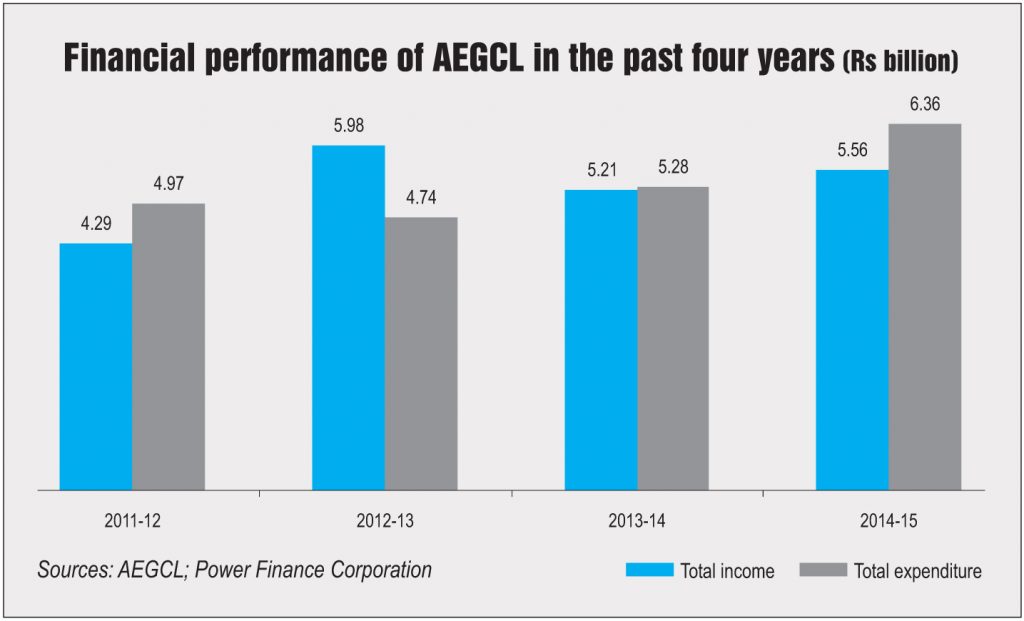 Besides capacity addition targets, AEGCL has set a vision that involves designing and developing an optimum transmission network to meet the state’s electricity demand by 2020; establishing the best construction and O&M practices supported by advanced IT; developing skilled manpower; and making the company technically and financially sound, among other things. To achieve these aims, AEGCL plans to adopt new technologies; undertake fair and transparent construction practices and scientific O&M practices; optimise the design, implementation and utilisation of telecommunication; and undertake appropriate financial management.

Going ahead, Assam’s transmission network must be augmented to keep pace with the growing power demand. To this end, it is essential for the transco to ensure time-bound and cost-effective completion of the projects in hand by removing the implementation bottlenecks that crop up in terms of clearance procedures and right-of-way hurdles. In addition, it is critical to further lower network losses for improving operational efficiency.