The six New England states (Maine, Vermont, New Hampshire, Massachusetts, Connecticut and Rhode Island) have energy and environmental statutory objectives, which need to be met through the use of no or low-carbon resources. One approach that has been adopted by some states is individual but coordinated clean power procurement. To this end, in November 2015, a consortium of utilities and agencies of three New England states, Connecticut (Connecticut Department of Energy and Environmental Protection [CT DEEP]), Rhode Island (Narragansett Electric Company), and the Commonwealth of Massachusetts (Unitil, Massachusetts Electric Company, Nantucket Electric Company, NSTAR Electric Company and Eversource Energy), issued a request for proposal (RfP) to identify clean energy projects in the region. Through this RfP, the utilities seek to identify projects that may enable companies in each state to achieve their respective state’s clean energy goals more cost effectively than if each   state were to proceed unilaterally while also complying with the applicable legal requirements of each state. The RfP was issued in line with various legislations of the concerned states including “An Act Concerning Connecticut’s Clean Energy Goals” (Connecticut), the Green Communities Act (Massachusetts) and the Affordable Clean Energy Security Act (Rhodes Island).

The RfP not only sought projects for the delivery of clean energy through traditional power purchase agreements (PPAs) that do not require transmission upgrades, but also for transmission projects with commitments to deliver clean energy, with or without any associated PPAs. In response, it received 24 bids (in January 2016) including in-region and imported stand-alone renewable energy (large solar, wind, fuel cells and hydro) generation proposals, stand-alone transmission project proposals, and proposals that combine regional renewable energy and transmission.

The proposals focusing on transmission include the following:

The project is likely to provide significant and lasting benefits to the procuring states. These include base-load renewable energy deliveries, a large decline in carbon emissions, reduced dependency on fossil fuels, and increased reliability, interconnection capacity with neighbouring states, and employment and tax revenues.

By bringing more renewables into the system, the project will reduce emissions from burning fossil fuels, and enhance price stability, energy security and supply diversity in Maine and the region. It is estimated that the project will lead to wholesale cost savings in the regional energy markets of nearly $70 million per year between 2020 and 2039, creating around 3,850 jobs annually through 2020. This will increase the region’s GDP by over $1 billion through the development and construction of both transmission infrastructure and renewable generation resources.

Under the proposal, HQ has committed to deliver at least 6.3 terawatt hour of firm incremental hydropower annually to the New England wholesale energy market all year long at prevailing market prices for 20 years. In exchange, it is proposed that the contracting utilities cover the costs associated with the NPL for an initial period of 20 years, after which HQ will bear the costs for an additional 20 years. Moreover, the bidders have not sought any PPAs with electric utilities for this power. They have the option of purchasing power as and when required, providing them with maximum flexibility and no purchase obligations.

The project is likely to reduce CO2 emissions by about 3 million tonnes a year, resulting in an overall benefit of about $4 billion. This would lower the impact of carbon on human health, agriculture and the entire ecosystem.

The Vermont Green Line will benefit New England energy customers by saving them around $500 million. This will be possible through the delivery of affordable renewable energy, by reducing power production costs by nearly $900 million, meeting the increasing renewable energy requirements of the states, and avoiding around $1 billion in “alternative compliance payments” over 20 years. 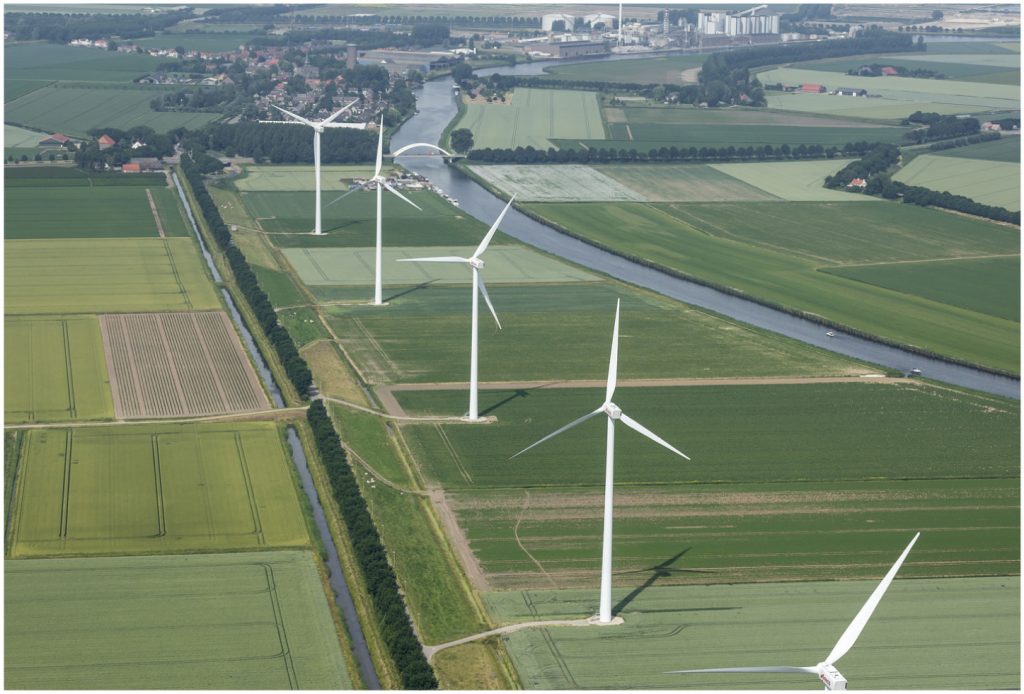 Apart from solar and wind, which account for the majority of the proposed projects, the proposed Beacon Falls Energy Park in Connecticut will be the world’s largest fuel cell energy project, at 63.3 MW. Moreover, it will utilise the Connecticut-manufactured fuel cell technology.

With several bids received in response to the RfP, there is strong potential for the New England states to increase their clean energy supply. While the three-state process opens up the possibility of large-scale projects, companies in each state will select the projects that are most beneficial for their customers and consistent with their particular statutes. Consequently, the evaluation and selection process will involve companies from each state, which will review and rank bids based on the requirements of their respective states. Then the com-panies from all three states will work together to determine whether they can create a project portfolio that would reduce the cost for customers in each of the three states and still comply with the requirements and clean energy goals of each state.

Currently, the bidder selection process is ongoing and is scheduled to be completed by late July 2016, potentially resulting in PPAs before the end of the year. Many projects are, however, at the very early stages of development. Hence, issues like interconnection delays and timing of delivery are likely to be major factors in determining the viability of such projects.