The amendments to the Electricity Act, 2003 paved the way for enhancing competition across all segments of the power sector. However, in the transmission space, Power Grid Corporation of India Limited (Powergrid) continues to retain its monopoly. Despite the introduction of tariff-based bidding in the segment, the private sector continues to lag behind in terms of asset ownership. Sector experts comment… 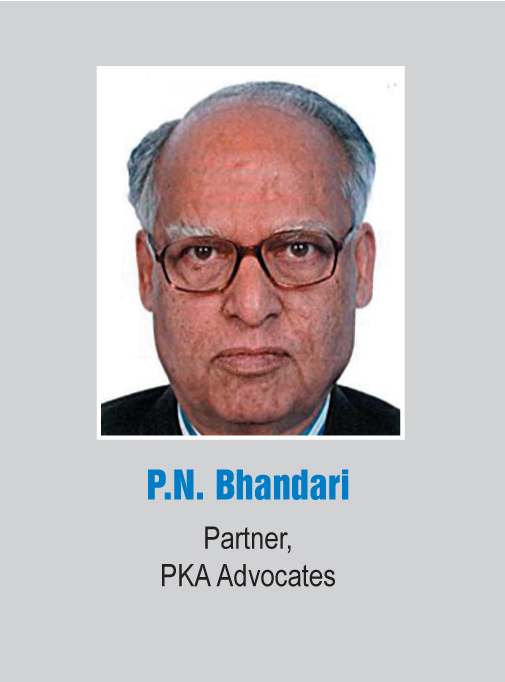 Powergrid has enjoyed virtual monopoly in the transmission segment. Over the years, the government felt that the private sector should also be involved so that there is faster growth and additional investment. But the question is how to attract the private sector, particularly the big companies. The foremost requirement is that projects should be large enough to attract global companies. Unfortunately, Powergrid has again succeeded in cornering the big projects through the nomination route, leaving only the small projects for private parties. This is tokenism. Such half-hearted attempts to attract private players cannot make any significant impact. Of the 10 projects that were bid out in 2015, eight went to private parties while Powergrid received two projects on a nomination basis. However, the combined cost of the eight projects given to the private sector was much less than the cost of the two projects reserved for Powergrid. This is discriminatory and short-sighted.

It is evident from the initiatives taken by the government and the Ministry of Power (MoP) in the past couple of years that power transmission is a key priority. The MoP’s announcement about releasing transmission projects worth Rs 1,000 billion through competitive bidding has encouraged private infrastructure developers. In the past couple of years, at least one-third of the projects have been awarded through competitive bidding as against a negligible share in earlier years. Now, the government has also decided to award transmission projects associated with new solar parks through tariff-based competitive bidding, in line with the provisions of the National Tariff Policy. 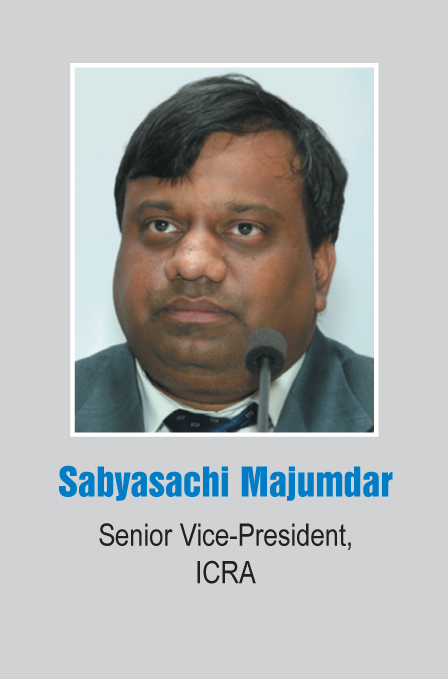 Tariff-based competitive bidding in transmission has certainly helped in bringing in private players in the past four to five years, although their share is still below 10 per cent in terms of asset ownership in the transmission space. However, unlike Powergrid (the dominant interstate transmission licensee), which benefits from cost plus-based tariffs for the majority of its transmission assets, the returns expectation for private players is estimated to be relatively much lower due to the competitive bidding process. Also, the actual returns vary, depending on the bidding strategy and ability to implement the project within the stipulated period. Nonetheless, the point-of-connection mechanism for collecting transmission charges from beneficiaries is useful, especially for interstate transmission licences (that is, grid strengthening projects at the interstate level), given that the counterparty credit risk is well diversified. 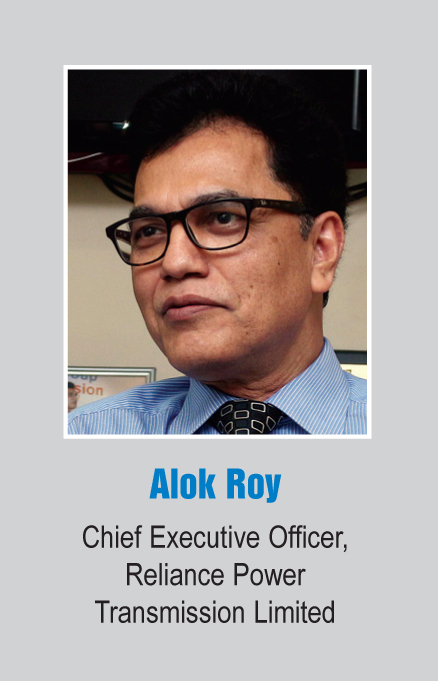 Being a regulated sector, transmission has been dominated primarily by central and state utilities, Powergrid being the most prominent of all. The Electricity Act, 2003 was the turning point of this reform process as it encouraged competition through international competitive bidding, identified transmission as a separate activity and invited wider public and private sector participation, etc. The initial euphoria in the segment was high owing to a very encouraging assured tariff model. However, now one can observe that the interest level has gone down with only four to five bidders participating in transmission projects and the numbers reducing further if the project scale is increased. This calls for introspection.

The government had encouraged the public-private partnership (PPP) model to include the private sector in nation building. However, post the contract award, the role of public agencies became extremely limited. Right of way (RoW) is proving to be a major obstacle in the development of the transmission system. The regulatory procedures, especially, are proving to be the Achilles heel. Projects are also experiencing cost escalations due to delayed forest clearances. In addition, private developers have to secure certain clearances that have outlived their utility. There is no agency similar to the National Highways Authority of India (NHAI) in the road sector, which plays the role of a public partner during the implementation of the transmission project. Private players do not have any representation in the empowered committee meetings; as a result, they do not have any say in project selection, timelines and the number of projects being offered through competitive bidding.

What needs to be done to enhance private sector participation in the transmission segment?

Once we have decided to throw open the gates for the private sector, nomination should be a rare phenomenon. Unless there are exceptional reasons, as envisaged by the Tariff Policy, all projects should be kept in auction mode. Let Powergrid also compete in the bids, as NTPC Limited has done in certain ultra mega power projects where bidding was conducted by the Power Finance Corporation. Being a huge public sector company, Powergrid should not be starved of projects. But it is equally axiomatic that it should willingly shed its monopoly and allow equitable access to the private sector. If a level playing field is created, there is likely to be greater private sector participation.

In order to achieve the country’s goal of ensuring uninterrupted electricity for all, transmission projects should be released on a fast-track basis through tariff-based competitive bidding. Also, a considerable amount of project capacity will attract global investors, developers and technology suppliers for participation. Competition will bring down the cost of electricity for end-users. The state governments and utilities too should adhere to the new tariff policy and award transmission projects through competitive bidding. Meanwhile, standard bidding documents need to have greater clarity regarding the redressal mechanism for unforeseen events and reduce the lock-in period for equity so that developers can invest in more projects.

Given the large investment requirement to augment the transmission asset base (both at the interregional level and within the states/regions), timeliness in the overall planning as well as in project awards by the nodal agencies, at the central and state levels, remains important. Also, in light of the fact that private players often face delays in securing RoW and clearances, it is important that adequate support/facilitation is provided by the nodal agencies so as to enhance private sector participation.

It is essential to have a public partner, such as the NHAI in the road sector, which can assist private players in dealing with issues beyond their control. The independent nodal body should be empowered to issue a single comprehensive clearance encompassing all the necessary clearances. It should assist private developers in issues such as RoW, which cannot be solved independently by them. It should also play a facilitative role in dispute resolution so as to adequately address issues such as cost and time overruns and scope alteration. In addition, the empowered committee should have representation from the private sector. Instead of awarding time-critical or technology-intensive projects to Powergrid on a cost-plus basis, the joint venture route with private players should be reopened to encourage private participation. Technology-critical projects such as flexible AC transmission systems and high voltage direct current should also be given via tariff-based bidding to enhance the technological competencies of private sector players. Lastly, awarding of transmission projects needs to be streamlined and made more efficient by avoiding the initial surveys done by bid process coordinators as they do not take any ownership of the issues that can occur during project implementation along its specified route.