The distribution franchise model is attracting attention once again as a possible solution to segment woes. Recently, the Rajasthan government awarded two distribution franchises in Kota and Bharatpur to CESC Limited. While this model opens up opportunities for private players, there are certain issues that need to be resolved including inadequate profit margins, and unattractive bid structures and contract terms. Sector experts comment…

According to you, is there a renewed interest in the distribution franchise model?

There is significant interest in the franchise model because the industry recognises the fact that a healthy distribution sector is the key to fully utilise opportunities in the generation and transmission segments.  Also, depending on the way it is structured, it can be a natural hedge for upstream generation positions. Further, in this digital age, the distribution segment can throw up many new opportunities and become a hotbed of innovation. 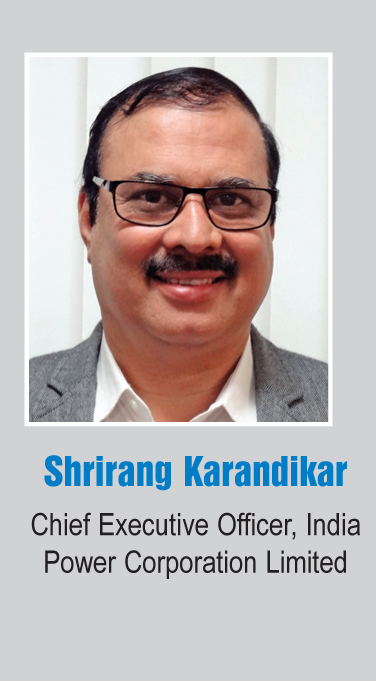 There has been limited distribution franchise opportunity for the past two to three years. However, of late, some much-needed action has been noted, specifically in Rajasthan, though it cannot be termed as renewed interest in this model. While it is a good scheme for public-private participation (PPP), its initial success was frittered away by one-sided contracts, high minimum benchmark rates by distribution companies and aggressive bidding by new bidders in the market. 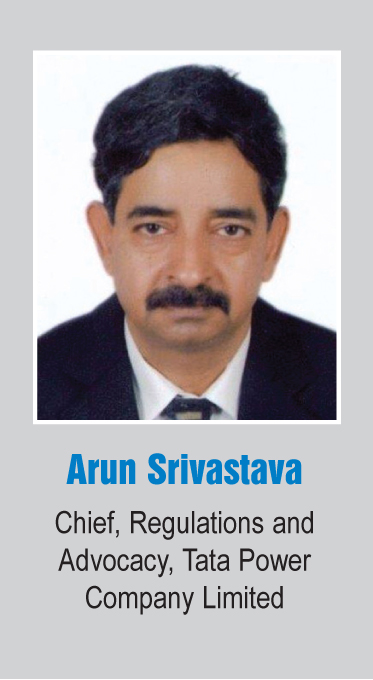 One must recognise that the distribution franchise model is a sub-optimal solution to the vexed issue of below par operational and commercial performance by distribution utilities. Since the political costs are considered too high for outright privatisation, distribution franchises have emerged as a via media to retrieve whatever is possible and help the segment reap some efficiency gains. Realistically speaking, the experience with the distribution franchise model has not been as expected, owing to the limitations of the structural framework under which franchisees are required to operate. The recent efforts in this direction are, I believe, again a marriage of convenience and are not necessarily driven by any identifiable changes in the structure that offer enhanced confidence. The utilities are under pressure to cut down on spiralling losses, while private players are looking for new business opportunities.

The response to the recent round of bids was rather subdued. CESC Limited, Tata Power and Essel Infra Projects Limited were the only parties that evinced interest. While Tata Power was the only player (other than the eventual winner, CESC) for Kota, CESC alone submitted final bids for Bharatpur. The performance of the new franchisees will be keenly watched to see if they make a sustainable difference. A sustainable change is only possible if the distribution segment is privatised entirely. However, given the challenges in privatisation, hope rests on the efforts to segregate the wires and content businesses through the proposed amendment to the Electricity Act, 2003.

Do you see any opportunities for private players in distribution franchise in the near term?

With most states having signed up for the Ujwal Discom Assurance Yojana (UDAY) and agreeing to its steep performance targets, this space is likely to open up for private players.  This would not necessarily make it an easy or lucrative opportunity, as is evident from the franchise experience in Agra, Kanpur and elsewhere, which has been mixed.

Not many opportunities are expected in the distribution franchise segment in the near term, except for areas in Rajasthan and Jharkhand. Due to unfavourable contract terms, it may not generate interest from experienced bidders.

The opportunities should only be for private parties as government ownership has not proved conducive to reducing theft, or transmission and distribution (T&D) losses. Private parties have stronger motivation to do so.

The rapidly accumulating losses call for some action to be taken to address the issue of inefficiencies in distribution. Practical considerations may eventually lead states to adopt the distribution franchise model, despite its known shortcomings. The UDAY programme also lays increased emphasis on efficiency enhancement and transfers the responsibility of doing so to the state governments. Besides, the Shungloo committee report has identified nearly 250 towns considered fit for distribution franchises. So, the conditions seem ripe for action on this front and it would be interesting to watch the response of experienced players.

How can the distribution franchise model be made more attractive for private players?

The key to this is proper risk allocation.  There are some risks that the franchisees are in a position to take and others that the government-owned licensees will continue to bear. It is important to delineate these. The second aspect is support from the licensee and the state government for ensuring that the franchisee can function smoothly. This will certainly benefit the franchisee, but it will benefit the licensee much more. The third is to look beyond input-based franchise models for allowing power purchase at competitive rates from external sources. Since this is the largest cost element for franchisees, it would be worth exploring it.

The current bid structure and conditions do not provide an adequate economic advantage to the bidder. If the government does not provide sufficient margins and adequate cooling time for reducing AT&C losses after takeover, it will be difficult to attract bidders to the segment. There is a need to create a win-win situation and a successful PPP model in the power distribution segment.

The auction rate for the franchise should be reasonable and enable the franchisee to earn profits from it. A reasonable model must be developed that forecasts reductions in T&D losses over three years and gives a portion to the franchisee, which will allow a return of around 50 per cent on the franchise cost. It is from this return that franchisees should pay for labour, incur capital expenditure and service their capital. The actual forecasted return may be very different from 50 per cent, depending on the extent of the forecasted loss reductions and the required capital expenditure.

While maintaining that it is the next best choice, we have suggested a slightly different mechanism to overcome the shortcomings of the existing franchise model. We call the scheme “Delta Advantage”, wherein specific parameters can be identified upfront, along with the targets required to be achieved in a given timeframe for any distribution circle. Also, the expectations of support from the government would need to be agreed to upfront. The proposal could be initiated by a private operator, based on past experience in a similar business turnaround process. A government-nominated agency could undertake the task of assessing the proposal submitted by the private operator and its financial/commercial viability to take the process forward. Based on these inputs, a detailed work plan and a financial plan could be developed. Thereafter, any other participant, meeting the technical/commercial and financial criteria as finalised by the concerned government, may submit its counter-offer along with the financial support needed, for consideration. The original bidder could either match the benefits offered in the subsequent counter-offer or improve upon it. The process would continue till it reaches a stage where the offer cannot be bettered any further. At that stage, the agency submitting the final winning offer would be declared the winner and the project could be awarded to it as per the other terms of engagement.

The bidding parameters could include:

The benefits of this approach include:

Since the asset ownership does not change in the process, the adoption and implementation of the proposed scheme will be relatively easy.