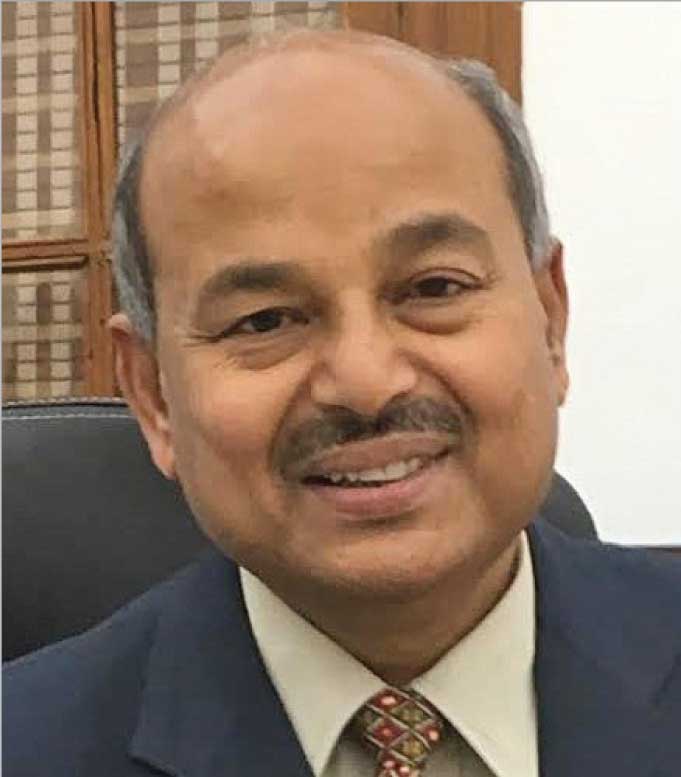 Domestic coal production has recorded a steady growth in volumes in recent years, highlighting the government’s strong focus on augmenting output. The coal ministry is now gearing up for the launch of commercial coal mining for the first time in India. In an interview with Power Line, Susheel Kumar, secretary, Ministry of Coal, spoke about the ministry’s major initiatives and key priorities. Excerpts…

How has the coal sector performed over the past one year?

The overall coal production in the country reached 659.27 million tonnes (mt) in 2016-17, compared to 639.23 mt in 2015-16. Growth in production in 2016-17 stood at 3.1 per cent as compared to 4.9 per cent in 2015-16. Production by Coal India Limited (CIL) was 554.14 mt (provisional) as against a target of 598.61 mt, a growth of 2.9 per cent over the previous year. The overall target for coal production for 2017-18 has been set at 730.1 mt, of which the targets for CIL and Singareni Collieries Company Limited are 600 mt and 62 mt respectively. One of the steps taken by CIL to increase coal production has been to plan production from high capacity mines with the deployment of high capacity/high productivity equipment in opencast and underground mines. Further, an increase in production from the existing mines is being achieved through efficiency improvement and modernisation. Action is also being taken to implement ongoing projects in a time-bound manner to achieve the targeted production as per schedule. Exploration capacity is being increased through the induction of modern equipment and outsourcing. Efforts are also being made by all subsidiaries for obtaining environmental and forest clearances within the scheduled time frame.

What were some of the new initiatives taken by the ministry during this period?

One of the key initiatives taken by the ministry during the past year was the rationalisation of linkages. An inter-ministerial task force was constituted in June 2014 for reviewing of existing coal sources and assessing the feasibility of rationalising these sources. Coal linkage rationalisation in the power sector has resulted in a reduction in coal transportation costs from the mines to the power plants, leading to more efficient generation of power. A total coal movement rationalisation of 54.76 mt has taken place with annual potential savings of Rs 33.54 billion.

A new policy for the allocation of linkages to the power sector, Scheme for Harnessing and Allocating Koyala (Coal) Transparently in India was issued on May 22, 2017. Linkage auction for independent power producers with power purchase agreements based on domestic coal has been successfully conducted and 27.179 mt has been allocated against the maximum allocable quantity of 27.18 mt. So far, 29 bridge linkages to the power sector have been issued, catering to a capacity of 32,140 MW, including one to the non-regulated sector (NALCO).

In an endeavour to reduce coal imports, CIL approached those thermal plants that have linkages and also import coal and offered higher grade coal without the levy of performance incentive on import substitution coal. The overall import substitution in the country during the period April-July 2017 was 4.47 mt (19 per cent).

In order to address the concerns regarding grade slippages and other quality issues, a third-party sampling procedure has been put in place. A quantity of 488 mt of coal is covered under the MoU and sampling for 419 mt has been initiated. The states/gencos are using this platform of third-party sampling for quality assurance. The Ministry of Coal has also made efforts for the development of clean coal technologies. Work on areas such as underground coal gasification, surface coal gasification, coal to chemical as well as coal bed methane and coal mine methane is in progress.

What are your topmost priorities for the coal ministry in the short to medium term?

What are the plans for the commencement of auctions for commercial mining?

Auctions of coal mines for the sale of coal will be undertaken in 2017-18. Accordingly, a discussion paper dated March 27, 2017 containing the proposed eligibility criteria and auction methodology was placed in the public domain and comments on it sought. The auction methodology is being formulated.

What is the production status of the coal blocks auctioned to the private sector? What are the plans for auctioning the remaining blocks?

What is the ministry’s outlook on coal demand, production and imports?

On account of the enhanced production by CIL, the country has moved from a regime of coal scarcity to a coal-surplus situation. The offtake or despatch of coal by CIL has also increased from 488.86 mt in 2014-15 to 542.82 mt in 2016-17. Production is likely to increase further due to a planned enhancement in the productivity and deployment of heavy earth moving machinery. Increased domestic availability of coal has translated into a reduction in imports, from 217.78 mt in 2014-15 to 190.95 mt (provisional) in 2016-17. As the country does not produce sufficient coking coal, it continues to be imported. Further, imported coal-based power plants continue to import coal. In order to meet the demand for coal, CIL has envisaged enhancing its coal production to 1 billion tonnes by 2019-20, from 554.13 mt in 2016-17.

What are some of the key steps being taken to improve coal evacuation?

For the development and operations of railway projects for coal evacuation from the mines of Central Coalfields Limited, Mahanadi Coalfields Limited and South Eastern Coalfields Limited, joint venture (JV) companies (special purpose vehicles [SPVs]) were formed. These JVs include the coal company, IRCON International Limited (participating on behalf of Indian Railways) and the state government – that is, Jharkhand, Odisha and Chhattisgarh – with an equity participation of 64:24:10 respectively. The SPVs formed include the East Corridor Rail Limited in Chhattisgarh, which is implementing the project from Bhupdeopur-Gharghoda-Dharamjaigarh up to Korba, to connect the Gare-Pelma coal block mines, with a length of 132 km; and East West Corridor Rail Limited in Chhattisgarh, from Gevra Road to Pendra Road with a length of 135 km route from Gevra Road to Pendra Road, 16 km from Urga to Kusmunda and feeder lines of 35 km length. The third SPV, Mahanadi Central Railway Limited in Odisha, comprises a broad gauge single railway line connecting Angul to Jharpada, with a total route length of 69.1 km and a track length of 86 km. Another SPV is Jharkhand Central Railway Limited for the Shivpur-Kathotia rail line (48 km).

What is your outlook for the coal sector for the next few years?

Coal, which used to be a scarce commodity earlier, is now abundant, owing to the enhanced coal production by CIL. Also, there is a global move away from fossil fuels and an increased focus on renewable and clean energy sources, which is putting a downward pressure on international coal prices. This trend is most likely to accentuate, as most countries, including India, attempt to fulfil their COP-21 obligations. Coal will continue to be the mainstay of the Indian energy sector in the near future.