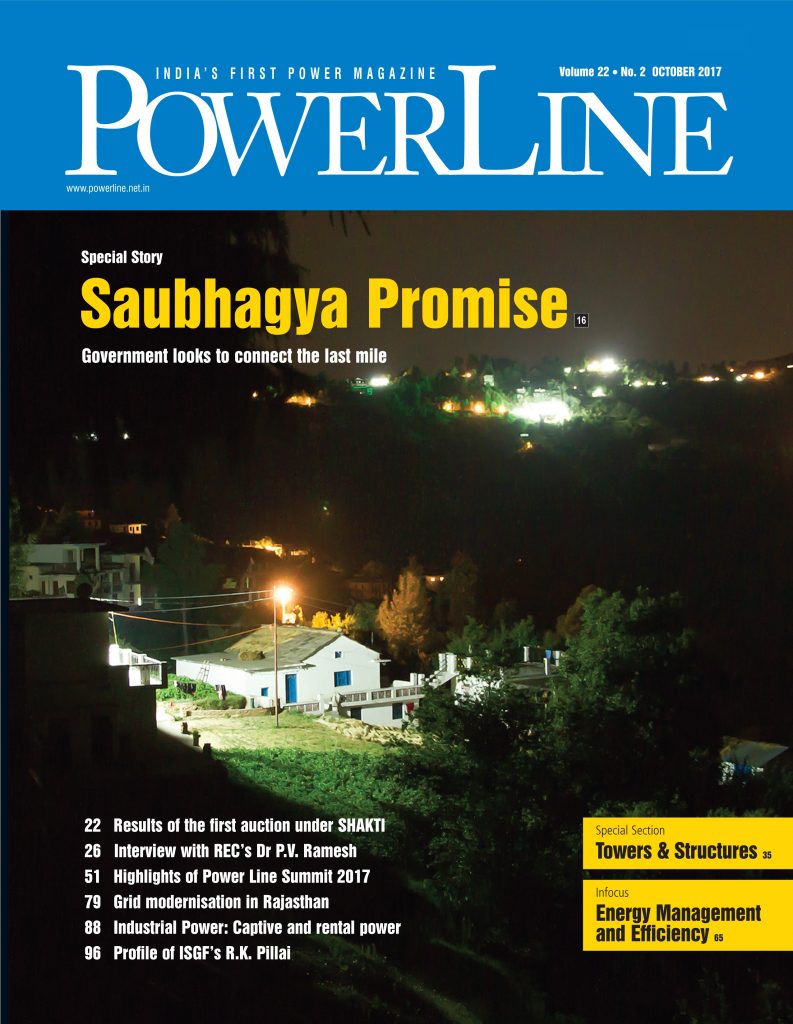 The energy efficiency market in India saw some significant developments in the past one year. To begin with, the trading of Escerts kicked off recently. Escert trading was launched on the power exchanges last month and since then, more than a 100,000 Escerts have already been traded in the last four trading sessions. An additional revenue of Rs 110 million has been reportedly generated during the first
month of trading.

Meanwhile, subsequent phases of the multi-cycle PAT scheme, one of the most important initiatives under the National Mission on Enhanced Energy Efficiency, have been launched. PAT II commenced last fiscal and has been deepened and widened, with the coverage of more sectors and an even larger number of consumers. PAT III has now been notified.
Giving credence to these initiatives are the results of PAT I. According to estimates provided by the Bureau of Energy Efficiency (BEE), over 400 industries monitored by it have reduced their CO2 emissions by 31 million tonnes, which is about 2 per cent of the annual CO2 emissions between 2012 and 2015, as well as exceeded their energy saving targets by almost 30 per cent, leading to an avoided generation capacity of about 5.6 GW.

Another important policy development was the launch of the Energy Conservation Building Code (ECBC) 2017. With almost 70 per cent of the new commercial buildings yet to be built, it is estimated that the adoption of ECBC 2017 could lead to 30-50 per cent energy savings in these buildings.

Meanwhile, the LED bulb distribution programme, UJALA, run by Energy Efficiency Services Limited (EESL) continued to achieve new milestones. The LED bulbs distributed under the scheme crossed the 250 million mark in July this year. According to EESL, 400,000 to 500,000 bulbs are now distributed each day. LED bulb costs have come down to Rs 38 from about Rs 310 when the first round of procurement was carried out by EESL.