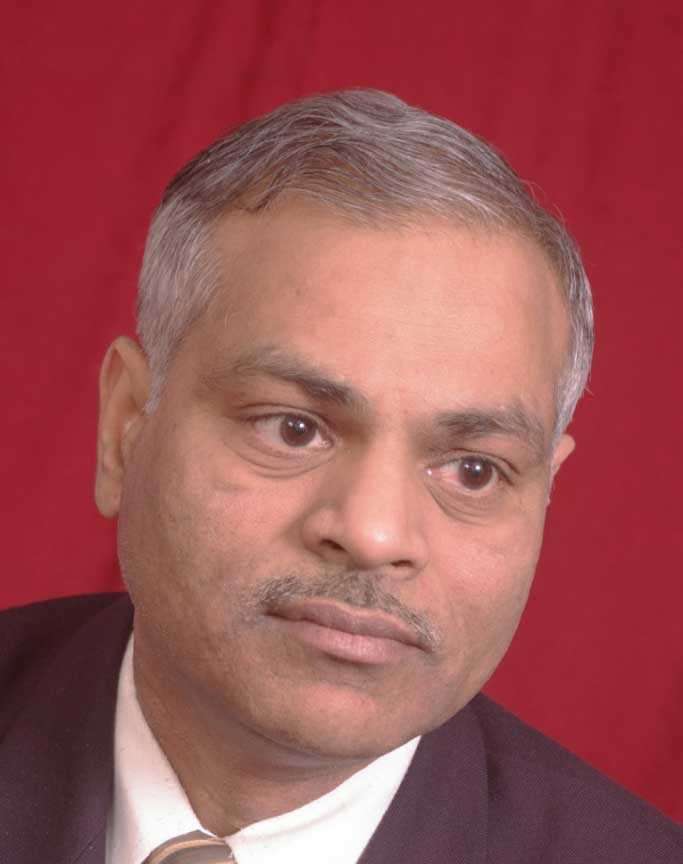 Harnessing offshore wind energy can yield up to 70 percent more energy when compared to onshore wind turbines, making it an attractive proposition. This increase in yield is largely due to average wind speeds, which can be 20 per cent higher, the lack of obstacles such as hills and the generally smooth surface of the sea. Combine this data with India’s vast coastline of 7,516 kilometers and the opportunity to tap into this under-utilised resource is compelling.

However, executing anything far out at sea, especially a large-scale power plant, must have in place contingency mechnisms to deal with hostile environments. Utilities and private energy players alike face many challenges, from building offshore power plants to evacuating the power back to shore. At this point, technology, expertise and experience play a crucial role. While there are technologies to address the design, construction and operation of offshore power plants, for this piece, I will cover the best way to evacuate wind power once it’s generated from offshore wind operations.

Most early offshore wind power plants are connected to the mainland by submarine AC transmission systems as the location of wind power plants is close to the coast. However, if you have an offshore wind power plant further out at sea, high-voltage alternating current (HVAC) is not an ideal option as power loss increases along with the cable length. The alternative is to opt for systems based on high-voltage direct current (HVDC) transmission, which offers the least amount of power losses and comes with no technical limitations to the length of the cable.

Voltage-source converter (VSC)-based HVDC systems like ABB’s HVDC Light®, are often used to connect large-scale offshore wind power to the mainland grid. HVDC Light converter stations have a small station footprint and low weight – a fact that is of particular importance in the offshore (sending) station. Another feature is that the onshore (receiving) converter station can be located either close to shore or further inland. If the grid is closer to shore and follows a radial structure, HVDC Light technology can connect directly to weak points in the grid. If the receiving station is further inland, it is still easy to bring the connection point to using high-voltage cables. Essentially, HVDC Light enables large volumes of power to be transported over long distances via submarine and underground transmission systems. Its ability to stabilise the often large fluctuations in wind power quality without additional compensation or grid reinforcement makes it uniquely suitable for large offshore wind farms. Power losses and environmental impact are also reduced.

ABB has been refining this technology for over 60 years. Earlier this year, The Institute of Electrical and Electronics Engineers (IEEE) recognized the world’s first commercial HVDC transmission link, in Gotland, Sweden, as a breakthrough milestone in electrical engineering – this was a project executed by ABB that linked the mainland of Sweden and the island of Gotland with an HVDC connector, and this recognition solidifides ABB as a pioneer in HVDC technology. A few examples that exemplify ABB’s expertise is the BorWin1 project in the North Sea, off the German coast. Germany’s offshore wind farm cluster “BorWin” is around 130 km off the North Sea coast, the BorWin1 transmission link uses a voltage source converter system and for the first time, wind power generated on the high seas was evacuated using high-voltage direct current transmission (HVDC). This link was the first of its kind and laid the foundation to step up power generation from remote offshore wind operations.

Other examples of HVDC Light wind farm transmission are the 800 MW DolWin1 and the 900 MW DolWin2 in the North Sea that supports Germany’s “Energiewende” roadmap, which aims to generate more than 6.5 gigawatts (GW) of offshore wind power by 2020, and 15 GW by 2030.

Closer home, recent studies indicate that India has significant offshore wind power potential. Tamil Nadu alone can generate an estimated 127 GW at an 80 meter height with preliminary assessments indicating that wind farms in the north of Rameswaram and in the south of Kanyakumari could be ideal locations. If India were to use VSC-based HVDC Light technology (which now reaches ±640 kV and can deliver 3,000 MW) this is enough electricity to power several million households and service high demand centers over 2,000 kilometers away. And do all this using clean energy while building a stronger, smarter, greener grid.