The power distribution segment has shown considerable growth over the past few years. Even though the majority of discoms continue to make losses, the aggregate book losses have declined by around Rs 175 billion over the past five years. In terms of operational performance, aggregate technical and commercial (AT&C) losses have come down to close to 20 per cent from about 26 per cent in 2012-13.

The improvement in the performance of discoms has been largely driven by various government schemes including the Ujwal Discom Assurance Yojana (UDAY), the Deendayal Upadhyaya Gram Jyoti Yojana (DDUGJY) and the Integrated Power Development Scheme (IPDS). One of the major initiatives undertaken in the past year was the launch of the Pradhan Mantri Sahaj Bijli Har Ghar Yojana (Saubhagya) on September 25, 2017 with the aim of electrifying all households by December 2018. However, several issues continue to beleaguer the distribution segment including inadequate tariff revisions in various states, power theft, low power demand and slow implementation of schemes.

Distribution utilities continue to reel under losses, though the amount of losses has reduced from Rs 561 billion in 2012-13 to Rs 388 billion in 2015-16, as per the Power Finance Corporation (PFC). As of March 2016, 35 discoms were running into losses. The highest losses, of around Rs 58 billion, were recorded by the Tamil Nadu Generation and Distribution Company (TANGEDCO). Other high loss-making discoms include the three discoms of Rajasthan, the Power Department of Jammu & Kashmir, and the Southern Power Distribution Company of Andhra Pradesh.

Between 2012-13 and 2015-16, discom revenues witnessed a compound annual growth rate (CAGR) of 10.5 per cent to reach Rs 4,406 billion. However, on a year-on-year basis, the growth showed a mixed trend. While in 2013-14, revenue grew at about 11.5 per cent, in 2014-15, it grew at about 14 per cent. The growth rate slowed down considerably in 2015-16 and stood at 7.9 per cent. In 2015-16, 15 discoms recorded revenues of over Rs 100 billion each with Maharashtra State Electricity Distribution Company Limited (MSEDCL) recording the highest revenue of Rs 565 billion. TANGEDCO followed with Rs 420 billion, West Bengal State Electricity Distribution Company Limited (WBSEDCL) with Rs 186 billion, Punjab State Power Corporation Limited (PSPCL) with Rs 183 billion and Southern Power Distribution Company of Telangana Limited (TSSPDCL) with Rs 164 billion.

Overall, the discoms recorded an improvement in their operational performance. For one, the level of AT&C losses declined significantly, from 26.62 per cent in 2012-13 to 23.4 per cent in 2015-16. For the 26 states and the union territory (UT) of Puducherry that are participating in UDAY (West Bengal, Odisha, Delhi, Lakshadweep Islands and Chandigarh have not joined the scheme), the AT&C losses stood at 20.2 per cent in 2016-17. The reduction can be attributed to various government schemes such as the Restructured Accelerated Power Development and Reform Programme and UDAY. Besides this, the focus on smart metering has enabled the discoms to improve their operational efficiency.

The government’s flagship programmes – the IPDS, UDAY and DDUGJY – continued to provide the much-needed impetus to the distribution segment in the past year. Twenty seven states and four UTs signed MoUs for the implementation of UDAY. The states and UTs that have not joined the scheme are West Bengal, Odisha, Delhi, Lakshadweep Islands and Chandigarh. Of these, Odisha has agreed in-principle to join the scheme. About 86 per cent of the debt scheduled under the scheme has been taken over by the state government, considerably reducing the outstanding debt of the discoms. Bonds worth Rs 2,321.63 billion have been issued and bonds worth Rs 368.93 billion remain to be issued. 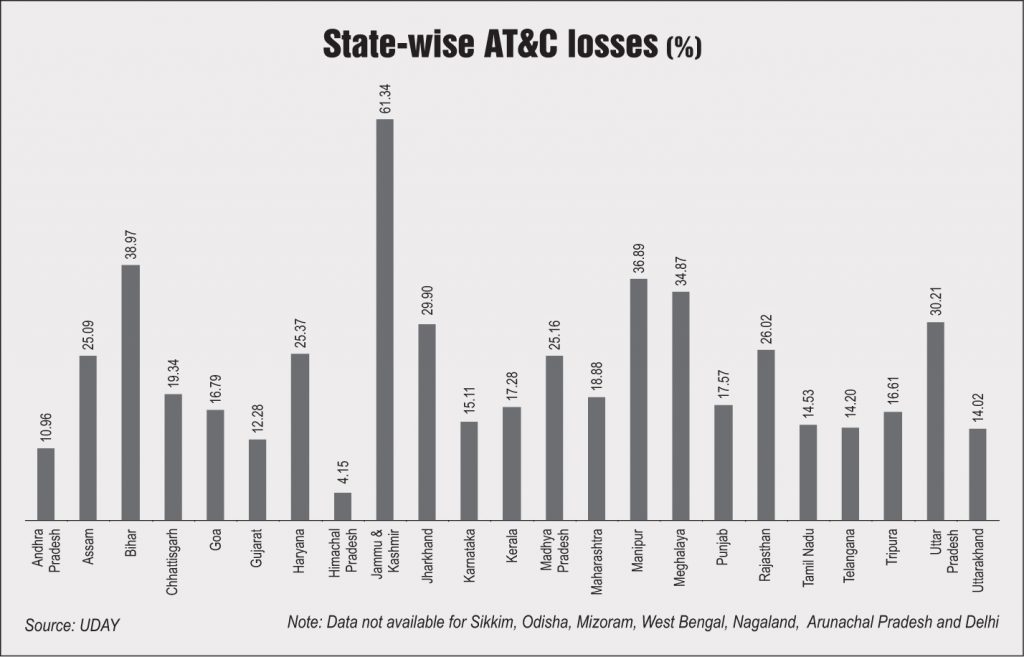 Meanwhile, under the DDUGJY, about 636 projects with an aggregate cost of Rs 425 billion have been sanctioned. Of the sanctioned cost, Rs 326 billion will be government grants, of which only Rs 55.93 billion has been released.

The year witnessed the launch of yet another scheme focused on electrification and supply of 24×7 power, the Saubhagya scheme, in September 2017. Twenty one states have expressed interest in participating in the scheme, of which nine states have launched it as well. A total of 31.8 million households are proposed to be electrified under the scheme. Since October 10, 2017 (the effective date of implementation of the scheme), about 2.6 million households have been electrified.

The performance of the discoms has certainly improved over the past few years. Under UDAY, the debt of the discoms has come down considerably with the takeover by the state governments, as a result of which interest costs have also declined for the discoms. While AT&C losses have also declined, they continue to be higher than the targeted levels. Meanwhile, progress under the IPDS, DDUGJY and Saubhagya schemes has been somewhat slow. Although the government has been working at an unprecedented pace, stringent monitoring is required to achieve the desired results.

In the medium term, the achievement of targets under the above-mentioned schemes is certainly expected to improve the performance of the discoms. However, it remains to be seen whether the improvement will be significant enough to enable them to operate on commercial principles. 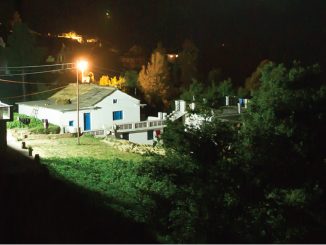 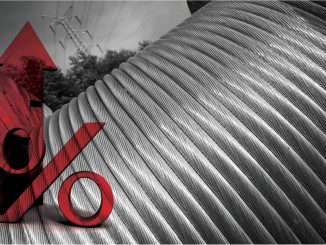 January 4, 2018
There is a growing emphasis on developing a robust transmission and distribution (T&D) network in the country [...]
More