The privatisation of Delhi’s discoms in 2003 marked an important milestone in distribution reforms, opening up the segment to private players. Now, almost 15 years later, the private sector is set to capitalise on another similar opportunity.

In April last year, the Odisha Electricity Regulatory Commission (OERC) invited expressions of interest (EoIs) for the acquisition of the Central Electricity Supply Utility of Odisha (CESU), one of the four discoms in Odisha. Recently, power majors such as Tata Power Limited, the Adani Group, Torrent Power Limited and the Greenko Group reportedly expressed interest in acquiring the utility. Final bids are expected to be submitted by March 2018. This is a revised attempt by the commission to sell the company. In 2016, the bidding round had to be cancelled due to the non-submission of sufficient bids. Only one player, India Power Corporation Limited, had reportedly submitted a bid for the proposed acquisition at the time.

CESU was formed in 1997 and is responsible for power distribution across nine districts of Odisha with a customer base of over 2 million, the largest amongst the four discoms in the state. It accordingly has the largest distribution network as well..

Interestingly, CESU, which was previously known as Central Electricity Supply Company of Odisha (CESCO), was privatised in 1999 (along with the other three discoms) as part of the first-of-its-kind unbundling exercise undertaken by the state government for the Odisha State Electricity Board. The state government divested 51 per cent of CESCO’s equity to a consortium led by US-based AES Corporation through an international competitive bidding process, while the other three discoms were taken over by BSES. However, AES unilaterally withdrew from CESCO’s management in 2001 after it was unable to pay power dues to Grid Corporation of Odisha Limited (Gridco). CESCO’s licence was subsequently revoked in 2005. OERC made another attempt to attract private participation by selling 51 per cent ownership of the utility within a period of one year; however, it did not succeed.

Subsequently, OERC took charge of the management of the utility and renamed it CESU in 2006. The takeover took place under the Central Electricity Supply Utility of Odisha (Operation and Management) Scheme, 2006. The scheme, which was initially formulated for a period of two years, was extended periodically till September 2016, at which point the commission initiated the process of selling the utility. 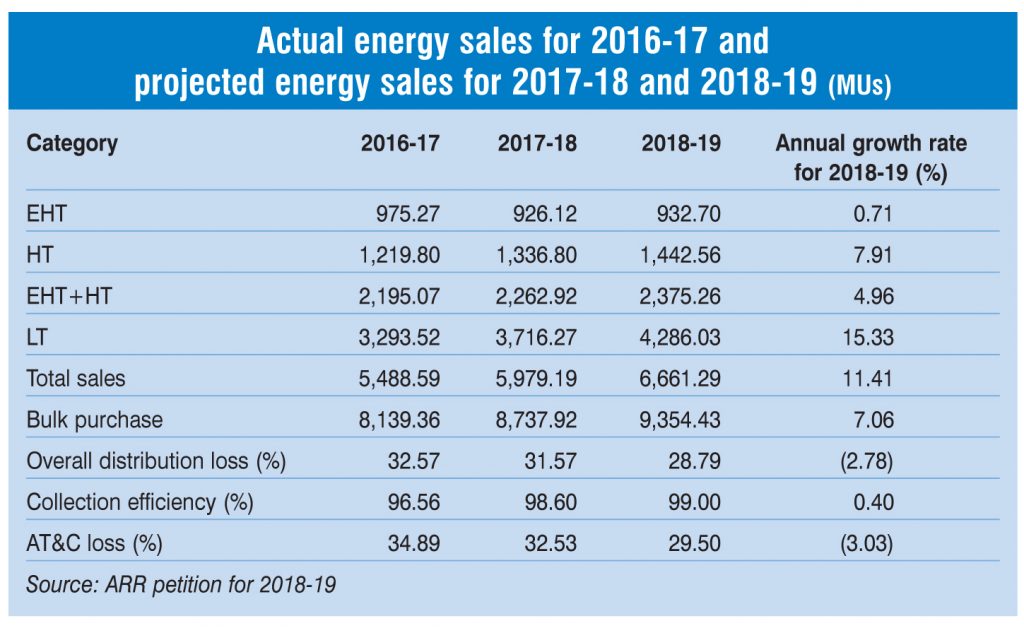 Operations and performance so far 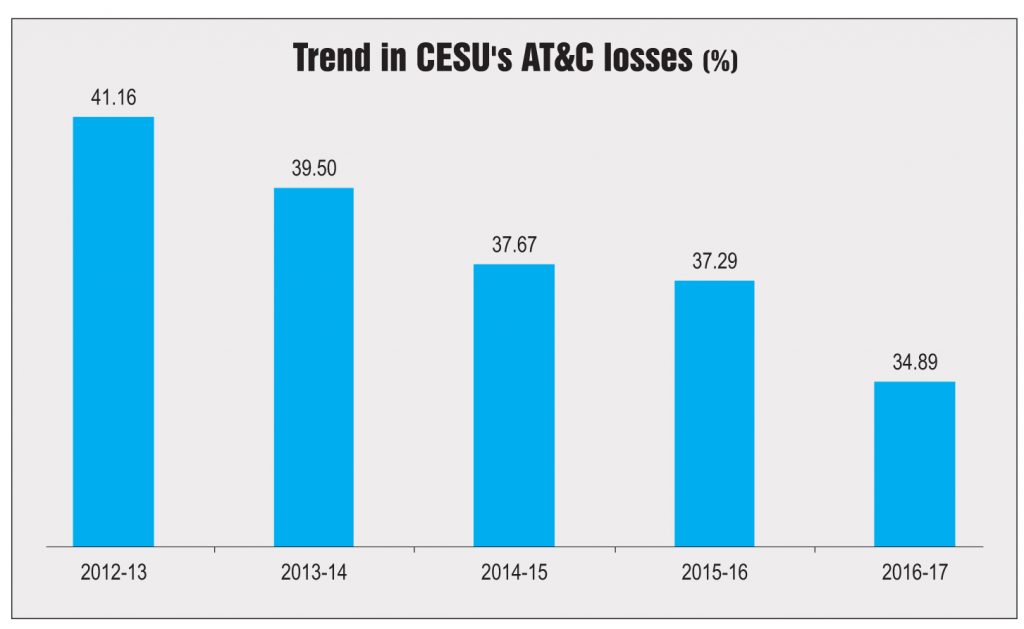 In order to facilitate the process of CESU’s sale, two legal entities are envisaged to be formed – a holding company and an operating company. The holding company would hold all past liabilities of CESU and the operating company would hold the assets, employees, licence and other service contracts for the operation of the utility in the designated zone. Both the companies would be incorporated as 100 per cent subsidiaries of Gridco before the proposed transaction date. Prospective bidders would be entitled to all the utility’s network assets and would be responsible for managing both the current and future employees of the company. They would also have the discretion to continue with the franchise agreements or terminate them. In the second phase, the majority of the equity would be divested in favour of the successful bidder.

As per the expression of interest floated by OERC, some of the advantages that CESU offers are a healthy growth in consumer base (8 per cent since 2012-13), the availability of EHT consumers in its portfolio, which account for a significant 28 per cent share in billed units, and the availability of distribution franchises.