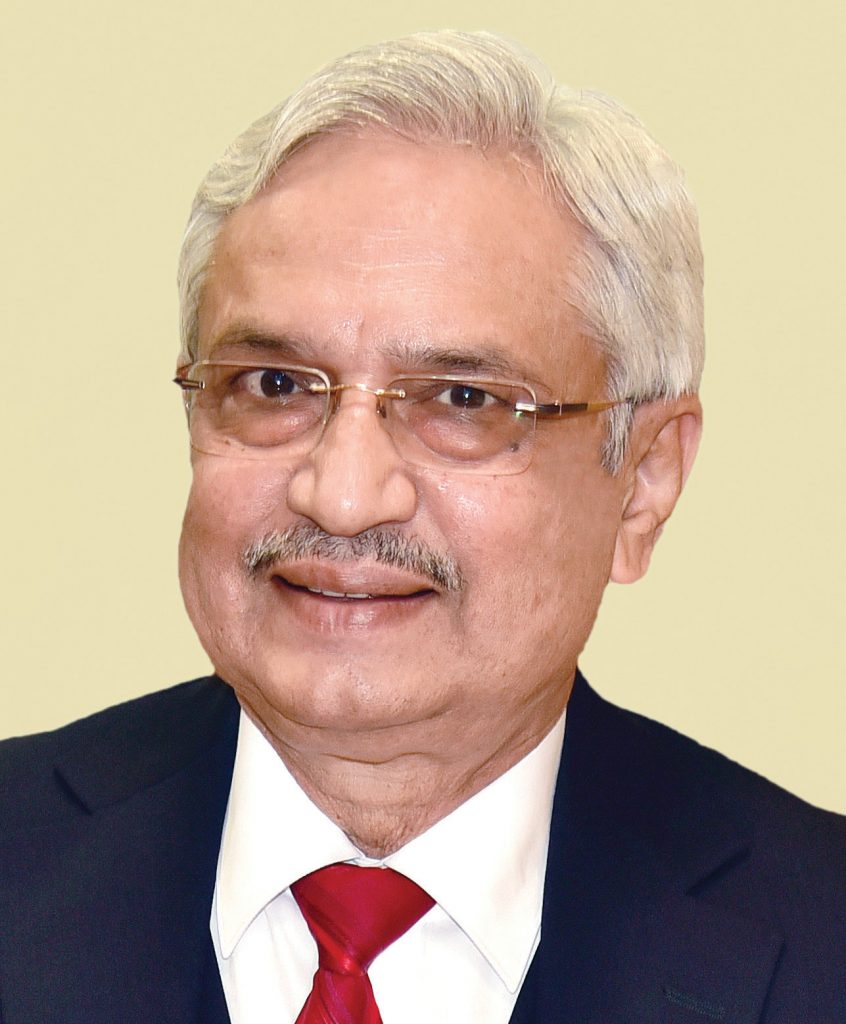 The government has significant plans for the nuclear power segment, with a targeted installed capacity of 63 GW by 2032 from less than 7 GW today. A major shot in the arm for the segment last year was cabinet approval for the construction of 10 units of indigenous pressurised heavy water reactors (PHWRs). In an interview with Power Line, Shailendra Roy, chief executive officer and managing director, L&T Power, and whole-time director, L&T (power, heavy engineering and nuclear), spoke about the prospects for equipment providers in the nuclear power segment, the company’s plans, as well as the key challenges and opportunities ahead. Excerpts…

How do you view the growth of the nuclear power segment in India so far? Do you see any revival of interest in the segment in the past year or so?

There has been no continuity in the nuclear power segment, which has seen several starts and stops. However, the announcement of ten 700 MWe PHWRs in May 2017 has set the tone for revival in the nuclear power sector. The 10 reactors will be installed in states like Karnataka, Madhya Pradesh, Haryana and Rajasthan. Also, the Government of India and Nuclear Power Corporation of India Limited (NPCIL) are in talks with foreign technology providers like Rosatom, Areva and the Westinghouse Electric Company for setting up light water reactors (LWRs) in the country. This will open up more opportunities for Indian companies.

What are the opportunities for equipment companies like L&T in the Indian nuclear power segment? Are there any areas of concern for vendors and technology suppliers?

L&T has been associated with the Indian nuclear programme since 1972. We were involved in the supply of critical equipment like calandria, end shields, steam generators, fast breeder reactor vessels, control systems, critical valves and switchyards, and the construction of reactor buildings and other facilities for the Indian PHWR programme. The announcement of 10 PHWRs by the government has provided further opportunities for equipment supply.

We have developed construction expertise for both PHWRs and LWRs. L&T’s manufacturing facilities at Hazira have the capability to deliver all the equipment mentioned above. It has the capability to execute balance of turbine island packages on a turnkey basis. L&T has also set up, in a joint venture (JV) with NPCIL, a heavy forging shop that can supply the forgings required in nuclear plants. L&T signed an agreement with Toshiba-controlled Westinghouse and Areva to manufacture critical nuclear components.

The main concern for vendors is the timeline by which the long lead items get ordered for fleet procurement. For LWRs, the government should make it mandatory to get the equipment from domestic players under the Make in India initiative.

What are L&T’s offerings and plans for the nuclear power segment? What are some of the recent orders won in this segment?

L&T’s heavy engineering arm is well-positioned for the manufacture of the critical and highly complex equipment mentioned earlier. We will continue to offer this equipment for the nuclear fleet programme. Recently, we secured orders for the supply of steam generators and end shields for the nuclear power plant being built at Gorakhpur village in Haryana. We have also secured an order for the supply of forgings for steam generators for the fleet programme.

What are the technologies that are most relevant for the Indian nuclear power segment? How has the uptake and performance of these technologies been globally?

So far, the Indian nuclear programme has been driven by indigenously designed PHWR technology. There is a well-established domestic supply chain to manufacture components for this technology. Worldwide, LWR technology is very popular and we have potential sites identified for LWRs from France and the US. The LWRs from Russia are operational at the Kudankulam nuclear power plant in Tamil Nadu. Also, a prototype fast breeder reactor (PFBR) is being built at Kalpakkam in Tamil Nadu.

What has been the trend in order inflows in the power sector? How has L&T’s performance in the overall power business been in the past few years?

There has been a slowdown in the order book over the past two to three years. While our supercritical boiler unit is fully utilised at present, our turbine unit is running at 70 per cent of its capacity. Our JV partner Mitsubishi Hitachi Power Systems (MHPS), Japan has given us quite a few export orders, which are expected to increase in the future.

What are some of the opportunities that L&T is looking to participate in in the near future? What are the company’s growth plans for the power business?

L&T is looking to mitigate the risk of low domestic demand by focusing on the international market and on diversification. L&T Power has been present in Bangladesh since 2014 and has successfully commissioned two gas-based combined cycle power plants till now, and two more gas-based projects are under execution. L&T Power is also looking to establish its presence in other countries.

L&T Power has also diversified into environmental solutions such as flue gas desulphurisation (FGD) and selective catalytic reduction (SCR) in power plants. L&T has signed a technical licence agreement with Chiyoda Corporation, Japan, for offering FGD systems for SOx control solutions. L&T-MHPS Boilers Private Limited (a JV company) has also tied up with MHPS for offering SCR for NOx control. We expect this business to pick up in the next three to four years due to an aggressive implementation plan, as finalised by the Central Electricity Authority.

What is your outlook for the power sector in India over the next few years? What role can nuclear power play in the country’s energy future?

There is cause for some cheer despite challenges being encountered by the power sector during the past few years. A phase-wise plan for the replacement of old and inefficient power plants would lift the sentiment in the power project business. Further, the enforcement of new emission control norms would generate business for FGD systems.

While power demand is expected to rise in line with economic growth in the country, ordering for new coal-based power plants (considering a gestation period of four to five years) needs to continue so as to meet the growth in power demand.

Some positive movement is also expected in the stressed power projects as the government is taking steps towards this.

Renewables will be on a growth path, with some hiccups due to the falling prices of solar projects. To ensure continuous availability and reliability, thermal will continue to remain the mainstay over the next decade.

Nuclear power, being a clean source of energy, is going to play a key role in the Indian power sector in the next few years. The government has an ambitious plan to increase nuclear power production to 63 GWe by 2032 from the current level of 6.7 GWe. One of the major developments has been the finalisation of the India-Japan civil nuclear deal, which will enable Japan to export nuclear power plant technology, provide finance for nuclear power plants in India, assist the country in nuclear waste management and undertake the joint manufacture of nuclear power plant components under the Make in India initiative.