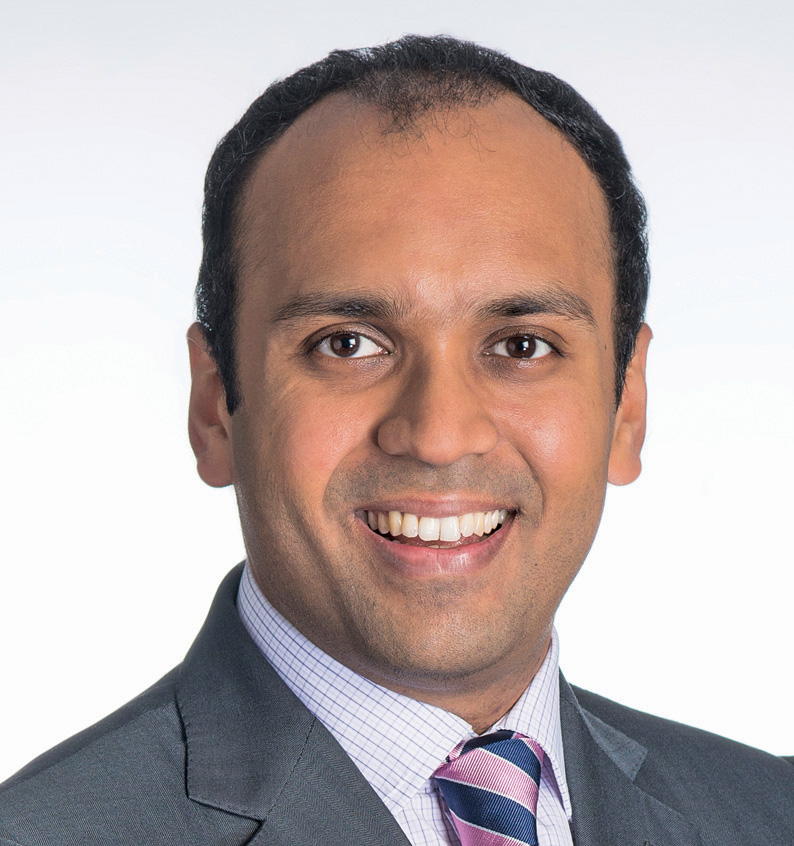 As India aggressively moves towards its goals of renewable energy capacity addition and universal power supply, a key area of concern is the lack of availability of adequate transmission infrastructure. Focus on developing intra-state transmission systems and, streamlining the competitive bidding award process, are some strategies that Pratik Agarwal, group chief executive officer, Sterlite Power, believes could fix the transmission segment. In an interview with Power Line, he shares his perspective on the growth challenges that the transmission segment faces, the solutions and strategies needed to address them, as well as the company’s growth plans. Excerpts…

What has been happening in the power transmission sector globally and in India?

Power transmission has always been vital for the development of the energy sector. With renewable energy gaining ground to emerge as a key power source to address peak load challenges, the need to have a robust power transmission system is critical. It becomes imperative to develop evacuation infrastructure for renewable energy not only within a crunched timeline but also at the lowest cost. This calls for business model innovations that focus on addressing cost and time elements.

The change of model has called for more focus on throughput, relaxing the conventional model of micromanaging the specifications of equipment. As ownership in the case of a competitive project rests with the developer for as long as 30-35 years, the onus of maintaining high availability of line is on the developer. In this situation, it is not critical to overspecify, instead the regulator should only be concerned with output parameters. This will result in renewed focus on innovation and technology, leading to efficient models of transmission which we have seen in other parts of the world.

How much disruption has been caused by the reducing timelines of renewable projects?

Renewable energy projects, especially solar projects, have short construction timelines, as short as six months, and can come up anywhere in the country. Transmission planning was already struggling to keep up with renewable capacity addition. Once the spare capacities at substations got exhausted, the pace of renewable capacity addition took a hit, for instance, the recent cancellation and undersubscription of the bids called by the Solar Energy Corporation of India (SECI).

The Ministry of New and Renewable Energy’s proposal to reduce timelines to 15 months for solar park projects and 18 months for non-solar park projects would put further pressure on the system. We will fall woefully short of the 175 GW target unless something radical is not done with respect to the transmission infrastructure.

First, a renewable energy-associated transmission system needs to be developed through the competitive route only. The bid award process, a two-stage process that involves request for qualification followed by request for proposal, and takes over a year to close, needs to move to a single-stage process like the request for solution bid employed for bidding out solar and wind projects by SECI. I believe that the award process can be completed in mere 60 days, if the single-stage route is employed. The guidelines for competitive bidding issued in 2006 also provide for single-stage bidding for awarding transmission projects.

Second, approval activities that are redundant and cause delay should be removed and activities simplified and fast-tracked. There needs to be a sense of urgency in approving authorities, especially for renewable energy transmission projects. The existing processes can very well be optimised without jeopardising the sanctity of the process or the interest of the stakeholders.

What are the concerns of the transmission sector that need to be addressed to realise the government’s vision of Power for All?

The vision of Power for All is a very laudable objective of the Government of India. This vision will have no meaning, if the two crucial A’s are not met – accessibility and affordability; and transmission plays a key role in both. Transmission ensures accessibility of power to the consumerby connecting the generation sources with the load centres and, more importantly, providing this access at an affordable cost. The Central Electricity Regulatory Commission in its recent consultation paper on the terms and conditions of tariff regulations for the tariff period 2019-24, has shown that in the period 2010-17, the interstate transmission tariff has gone up by 70 per cent as compared to a reduction of 21 per cent in the fixed cost of generation. The increased transmission cost should not make electricity unaffordable!

The government has given adequate focus on developing and strengthening the distribution network under various programmes like the Integrated Power Development Scheme and Deendayal Upadhyaya Gram Jyoti Yojana. So is the case with theinterstate transmission network wherein we operate as a single national grid and there is no interregional congestion.  The same cannot be said with confidence for the intra-state transmission system for many states. Transmission development by the state transmission utilities is under the cost-plus regime, with most states playing catch-up with the rapidly expanding demand.

The tariffs discovered for intra-state projects through tariff-based competitive bidding (TBCB) are 30-40 per cent lower than the regulated tariffs. The Tariff Policy, 2016 also requires that intra-state transmission projects are developed by the state government through the competitive route for projects above the threshold cost limit specified by the respective state electricity regulatory commissions (SERCs). The concern here is that this needs to be initiated both by the state government and state regulators. While a few states like Jharkhand, Madhya Pradesh and Uttar Pradesh have gone ahead with announcing competitive bids for developing interstate transmission systems, none of the SERCs have notified the threshold limits for transmission projects.

What are the policy concerns of the transmission sector?

The biggest concern is the propensity of the government to issue a policy that does not provide a level-playing field. The policy promulgations are always skewed in favour of public sector entities by providing exemptions that are wide in scope and not very well defined. While it is agreed that there should be exemptions for the government to award the projects on a nomination basis, these exemptions should be very specific and used in rare cases only. The past data on this is not very encouraging. Since 2011, of the 101 transmission projects identified, 47 have been awarded on a TBCB basis and 58 through the exemption route to be developed under the cost-plus mechanism. It defies logic to see exemption projects more in number than competitive bid projects.

What are the other geographies that Sterlite Power is looking at for expansion?

We have been successful in our international forays and have won transmission projects in Brazil in the last three auctions. We are excited about future auctions in Brazil. We are also looking at Latin America and Africa for immediate growth opportunities.

We are keen to venture into greenfield projects in Europe and North America on competitive bidding. We would like to undertake challenging projects on an ownership basis wherever they may be in line with our company’s core purpose of “empowering humanity by addressing the toughest challenges of energy delivery”.