Ajmer Vidyut Vitran Nigam Limited (AVVNL) is one of the three state discoms in Rajasthan, catering to almost 5.02 million consumers in the state. Since the launch of the Ujwal Discom Assurance Yojana (UDAY) in 2016, AVVNL has been making consistent efforts to improve its operational and financial performance.

The discom is now close to achieving its targets. Its aggregate technical and commercial (AT&C) losses have reduced to 19.31 per cent in 2017-18 from over 25 per cent in 2015-16. “Our losses are continuously reducing and as per the UDAY target, we are likely to achieve 15 per cent AT&C losses by 2019,” said K.P. Verma, director, technical, AVVNL at a recent conference. Besides, the discom has managed to turn around its financial performance, registering net profits in 2017-18. A strong area for the discom has been its high collection efficiency, which remained at 100.01 per cent in 2016-17 and 100.57 per cent in 2017-18. Further, the discom has achieved 100 per cent metering covering all its consumers including agricultural consumers. Going forward, the discom is looking to invest a capital expenditure of Rs 56 billion by 2023-24 towards network augmentation and system strengthening.

The Ajmer discom caters to 11 districts of Rajasthan – Ajmer, Bhilwara, Nagaur, Sikar, Jhunjhunu, Udaipur, Banswara, Chittorgarh, Rajsamand, Dungarpur and Pratapgarh. It operates in an area of around 87,256 square km.

In 2017, the discom appointed private major Tata Power as an input- and investment-based distribution franchisee for 20 years. Tata Power Ajmer Distribution Limited (TPADL) was formed as a special purpose vehicle to take over the supply and distribution operations in Ajmer city with effect from July 1, 2017. The total area under the franchisee is around 190 square km. The total consumer base is 0.138 million and the peak demand is 110 MW.

For feeder metering, 98.7 per cent 33 kV and 11 kV feeders across the company have been installed with static meters. Further, the discom has achieved 100 per cent smart metering at the 500 kWh level, installing a total of 6,999 smart meters against the target of 6,923. The discom has witnessed a growth in consumer demand owing to schemes like the Sahaj Bijli Har Ghar Yojana (Saubhagya).

The total approved project costs for AVVNL under the Deendayal Upadhyaya Gram Jyoti Yojana and Integrated Power Development Scheme (IPDS) are around Rs 8.29 billion and Rs 4.12 billion, respectively. Around 67 towns are proposed to be covered under the IPDS.

The company is equipped with a high voltage distribution system. No urban transformer is loaded with more than 50 per cent. From January 2016 to March 2017, AVVNL successfully implemented the first pilot project initiated by the government to demonstrate the benefits of a smart grid. This laid the foundation for a larger roll-out of the project. The pilot project presented a viable business case for utilities even on a small scale. It also demonstrated how smart systems can improve their operational efficiency through condition-based asset maintenance and elimination of manual meter reading, and financial performance through loss reduction and improvement in service. The pilot was operational for six months starting October 1, 2016. The benefits included a total annual savings of Rs 1.3 million for about 1,000 consumers. However, since the scale of the project was small, the costs incurred were relatively higher.

The company is now focusing on better revenue management by remotely capturing meter readings using GPS. In this case, the meters should be within 10 metres of the consumer premises. The discom has also started focusing on DT-level energy auditing. AVVNL has also computerised the billing process. For demand-side management, the discom is focused on improving customer relations by engaging with customers and providing them with suggestions to prevent power theft. The discom is taking its own initiatives to improve customer satisfaction in addition to the Unnat Jyoti by Affordable LEDs and Appliances for All scheme. For instance, the discom employees have decided to replace at least five customer LEDs, or contribute Rs 250 for each consumer, at their own cost. 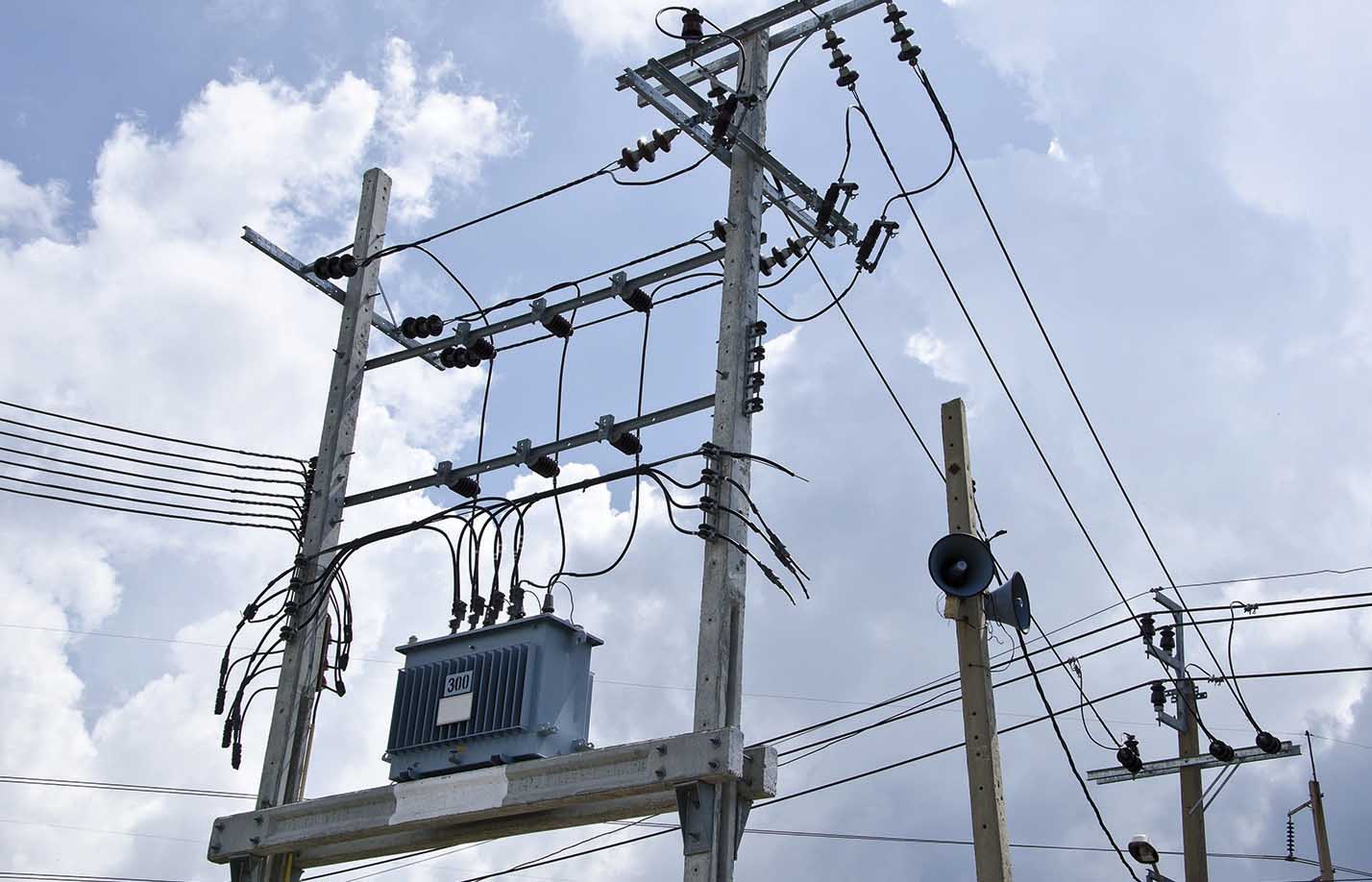 AVVNL’s improved operational performance is a result of its focus on customer engagement strategy, loss reduction, technology deployment and smart grid initiatives. However, the utility continues to face issues such as low billing efficiency (which was around 80 per cent in 2017-18), high power purchase cost, low cost coverage ratio (0.88x in 2016-17 and 0.73x in 2015-16), and significant delays in issuance of the tariff order and its true ups, as per the latest ratings report published by the power ministry. Going forward, with consistent efforts to improve its performance and the investment planned for the coming years, the discom should be  able to deliver quality round-the-clock power to its customers.