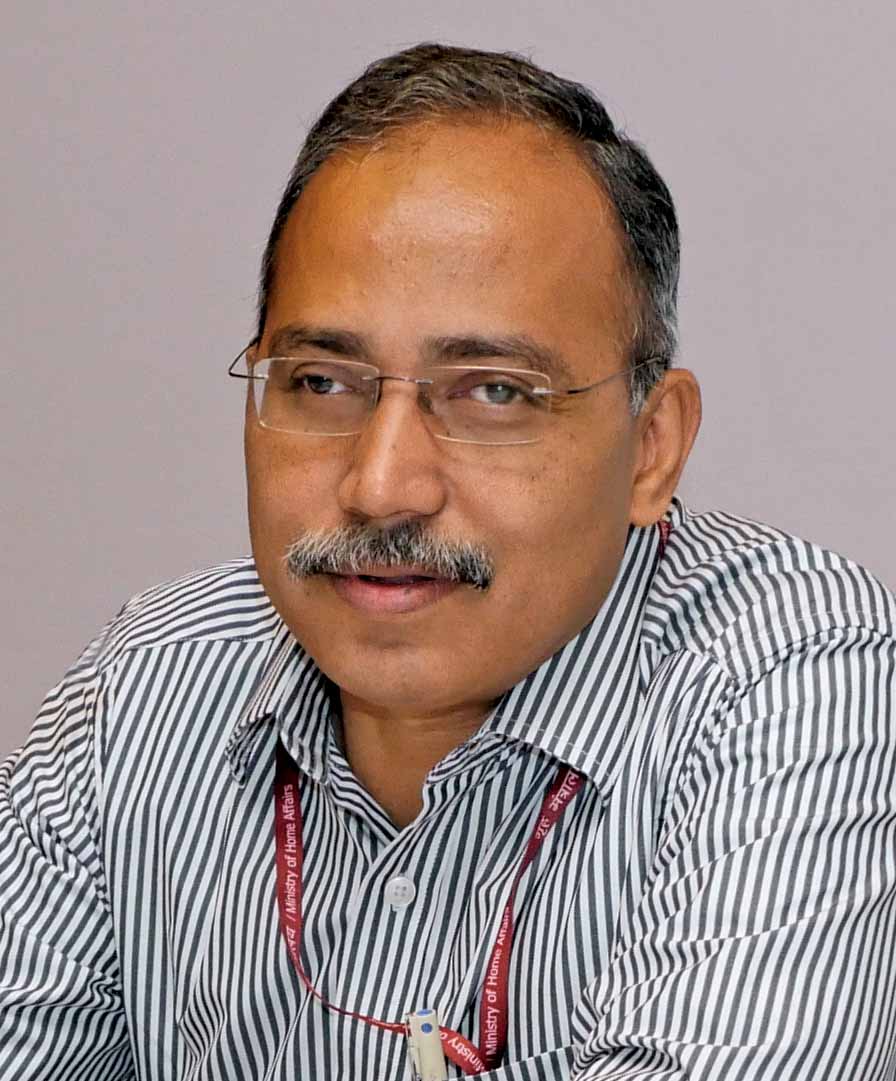 “There is a need to devise a balancing mechanism”

The intermittency and grid integration challenges of renewables underscore the heightened risk of curtailment, in terms of technical issues and misalignment with demand-supply forecasts. There have already been instances in some states where solar and wind power plants have been asked to restrict generation, resulting in financial losses to the developers. At a recent Power Line conference on “Evacuation and Integration of Renewable Energy”, Jatindra Nath Swain, managing director, Solar Energy Corporation of India (SECI), articulated his views on the possible solutions and ongoing initiatives to address these challenges…

SECI is the implementing arm of the Ministry of New and Renewable Energy (MNRE). We assess the issues faced by the industry, and devise corrective actions and relaxations to address the same. There are several issues for which we do not have the solutions yet. However, I am sure that we will get the answers in the future. I believe that renewable energy is an act of faith. If one starts doubting it, then solutions will not emerge. If we had relied on solar project economics in 2010, nothing would have materialised on the ground. Renewable energy has to be adopted. It is a global phenomenon. We are all concerned about the climate, and have to make this planet better for our future generations. Hence, more of our power requirements should be met from renewable energy sources.

In the past four to five years, our country has witnessed remarkable renewable energy development. While wind power has made progress over the past 20-25 years, technologies are improving in terms of generation capability and plant load factor (PLF). Solar, over the past three to four years, has witnessed a quantum shift in terms of affordability, the ability to forecast, etc. One of the major reasons for solar tariffs coming down is the large capacities being offered and the resultant economies of scale. Another factor is the de-risking of projects to a certain extent, because of innovative features like 25-year power purchase agreements (PPAs) and payment security mechanisms. These factors have helped financiers offer lower interest rates. Finally, engineering innovations by balance of system providers, and engineering, procurement and construction contractors and developers have helped reduce project costs, resulting in lower tariffs. However, both solar and wind are intermittent and variable, which creates problems for the grid operator. This problem is really acute in wind-rich states such as Tamil Nadu, Maharashtra and Karnataka. Unlike European countries, especially Western Europe, where wind is present throughout the year because of low pressure and high pressure zones, in India, wind blows because of the shifting of zones. So, for four to five months there is very good wind but in the remaining period, it dies down. Hence, there is a need to devise a balancing mechanism.

One of the mechanisms for grid balancing is improving our forecasting techniques. There has already been a significant improvement with the use of computing and better trenching expertise. However, even with better forecasting, a grid operator will have to decide how to allocate the upcoming power, especially with respect to wind energy. For this, the green energy corridors will play a key role, as they will enable the central grid to transmit power from renewable-rich states to lower-resource states.

The second option that is being currently examined relates to energy storage, which will be required to address the issues of intermittency and variability. As far as SECI is concerned, we have, in association with the MNRE, already identified the high-resource zones and are enhancing the central grid capacity in a way that power can be evacuated to those areas that may be grid deficient, or where renewable energy sources may not be very competitive. For example, the power produced in Rajasthan can be transported to Bihar. SECI will be shortly floating a solar-plus-battery storage tender. In most likelihood, storage will be about 1.5 to 2 times the solar capacity.

The third option pertains to windy states like Tamil Nadu, Gujarat and Maharashtra. They are not able to absorb more wind power, and are saddled with a fairly large number of smaller turbines but have the best wind sites. Therefore, we are talking with the states to push for repowering. Tamil Nadu was the first to come out with such a policy for repowering. SECI may now come up with standards in the near future, likely in the next six months, to repower old wind assets, and the excess power will be fed into the central grid and transported to states that do not have good wind resources. The broad concept is that the existing PPAs will be protected at the same rates, while bids will be invited to determine the tariff for the new capacity. The details are yet to be worked out.

SECI has conducted several rounds of wind project auctions. Capacities auctioned under the first three tranches are already in the process of being commissioned, and we are working towards handling the intermittency challenges that will arise once all these projects are operational. Intermittency can be taken care of through storage, but we have not yet been able to really envisage ways to create storage for wind power. One ideal solution would be a combination of wind and hydrogen. When there is excess wind, it can be used to produce hydrogen, and when the wind drops, one can start burning hydrogen to create power as well as water. But hydrogen is fairly expensive. We understand that a lot of work is going on in this space, and it may take another one and a half to two years for this technology to be established, after which we may come up with a wind-plus-hydrogen model.

Gas is another option that is being used the world over as a balancing mode for both solar and wind. We are evaluating this option, but there are certain issues in using gas. Prime among these is that SECI mostly markets interstate transmission system (ISTS) power, and gas-based energy will not qualify for ISTS. We are in discussion with the regulators to resolve this problem. In addition, we have tendered solar-wind hybrid projects, and the first 840 MW of capacity has been awarded. The PLF of these projects is 35-38 per cent, but our experience shows that hybrid projects are not able to really address the intermittency issues. So, in the next tender, we may combine peak smoothing kind of storage with solar and wind for better predictability. That will help grid operators to plan better.

Meanwhile, under the Central Electricity Regulatory Commission’s (CERC) central transmission utility (CTU) connectivity regulations, SECI has also been made an implementing agency. This will help address connectivity issues as far as wind CTU bids are concerned. SECI gives about 18 months for the projects to come up, whereas the transmission network takes about 24 to 36 months to establish, including the bid processing time. Going forward, SECI will first apply for long-term access (LTA) and then transfer the connectivity to the winning bidders in terms of their ranking. This is the thinking right now. In this way, we can block the connectivity much ahead of the actual bidding process, and that transmission network will already be under construction by the time the bids come in. This will give a comfort level to the bidders.

While all these aforementioned initiatives are on the supply side, the demand side management is equally important. One major initiative will be shifting of the agricultural load to the day time. We undertook a rough calculation, a sort of simulation, and realised that this will result in a demand curve that has a peak in the day time, with two shoulders around 7-9 a.m. and 5-7 p.m.  The second is the innovation we are witnessing in the energy efficiency of electrical devices.  Most of the evening load is in terms of lighting, and with the increasing use of LEDs, the growth in energy consumption will not be as high as the increase in the number of devices. Consumption of electricity will go up but not to a large extent. Moreover, farmers would also want to shift to day-time usage. I have worked in Tamil Nadu and, as per my experience, most of the farmers are afraid to go to the field at night because of the fear of snakes. Further, night supply to the agricultural load leads to a lot of energy wastage, since farmers simply switch on their pumpsets and go to sleep. Solar power can address these issues and take care of the entire agricultural load.