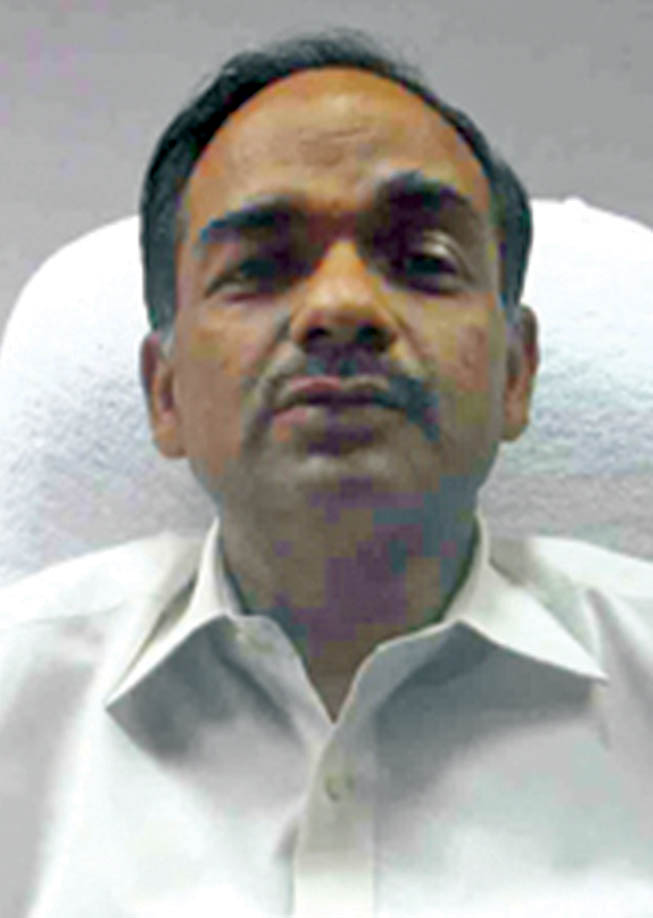 Uttar Pradesh, one of the key states under UDAY, has been striving hard to improve the performance of the state’s power sector. The state has witnessed an improvement in the plant load factor, an increase in the hours of electricity supply, a reduction in the aggregate technical and commercial (AT&C) losses and an increase in the consumer base, among other things. The state is now rolling out one of the biggest drives for smart metering in the country. In an interview with Power Line, Alok Kumar, Principal Secretary, energy & additional sources of energy, Government of Uttar Pradesh; and chairman, Uttar Pradesh Power Corporation Limited, discussed the performance of the state’s energy sector and future initiatives. Excerpts…

What have been the major achievements of the state’s power sector over the past one year?

The state has witnessed a considerable improvement in the plant load factor (PLF) and a reduction in the cost of generation of the state generating company’s plants despite the increase in coal cost and freight charges. The PLF has improved from 58 per cent during 2016-17 to 63.33 per cent during 2017-18 and to 66.55 per cent during 2018-19. The transmission losses in the state have witnessed a reduction from 3.7 per cent to 3.6 per cent in the past one year. State discoms have also made improvements in supply hours and consumer electrification. The discoms have undertaken system improvements, loss reduction measures, steps for internal quality control, and consumer-friendly measures.

The AT&C losses reduced from 32.8 per cent during 2016-17 to 27.67 per cent during 2017-18 and to 24.64 per cent during 2018-19. In the past two years, over 2.50 million unmetered connections have been converted to metered connections. Feeder sanitisation/clean up drives in urban areas to reduce the AT&C losses were a remarkable success. Aerial bunched cabling (ABC) work covering 7,847 km and 886 km has been completed in urban and rural areas, respectively; this has helped in reducing losses and supply failures. ABC has also been installed in select high loss pockets (174 projects) in urban areas to reduce theft.

In terms of smart meters, 250,000 meters have been installed for consumption monitoring, reducing meter readers’ connivance, and remote disconnection and reconnections. Prepaid meters have been installed in government colonies. New billing agencies have been appointed (only two agencies per discom) for meter readings, thus eliminating the problems of bill revision, etc. Overall, the Power Finance Corporation’s ratings for all five state discoms have improved; the rating of Kanpur Electricity Supply Company has improved by two notches.

How has been UPPCL’s performance in terms of energy sales and the number of new consumers over the past year or so?

What are the company’s plans in smart metering?

UPPCL is leading the smart meter revolution in the country; it is in the process of installing 4 million smart meters in important towns of the state. The exercise is expected to be completed by July 2021. UPPCL has also planned for 4.6 million additional smart meters for Tier II and Tier III towns. Once this roll-out is complete, every urban consumer in the state will have a smart meter.

How has been the company’s financial performance in the past year? What are the major investments planned?

The state discoms have managed to reduce their per unit average cost of supply (ACS) – the average revenue realised (ARR) gap – from Rs 0.62 per unit during 2016-17 to Rs 0.29 per unit during 2017-18 and further to Rs 0.22 per unit during 2018-19. The state genco is undertaking major investments to increase its generating capacity from 5,474 MW (as on March 31, 2019) to 12,780 MW by 2021-22. The progress on most of the projects is on track. Substantial investments are being planned for the installation of flue gas desulphurisation (FGD) and D-Nox systems at several existing plants.

What are the major bottlenecks faced by the company?

One of the challenges faced by UPPCL is the increasing cash gap, mainly due to increased power purchase cost resulting from railway freight increase, coal price increase, expensive legacy power purchase agreements, change in law for the memorandum of understanding (MoU) route plants and past liabilities approved by UPERC. Another bottleneck is inadequate employee strength. The power sector in Uttar Pradesh has 1.35 employees per 1,000 consumers against the national average of 2.8 employees per 1,000 consumers. This hampers proper supervision and monitoring. New 400 sub-divisions have been proposed to address this.

Considering the high theft level, unsecured networks, and the vast geography of the state, the number of sanctioned theft prevention squads is very low. Only 55 squads are currently manned out of the 88 sanctioned. This is proposed to be resolved soon.

On the billing and collection front, the remote and sparsely populated rural areas (some of which are still out of mobile coverage range) make rural billing a challenging task. Rural collection has always been a challenge due to reasons like poor capacity to pay, the lack of willingness to pay, poor reach of cash collection outlets, and not enough fear of disconnection and surveillance. Widespread application of advanced metering is being taken up now.

Further, 24×7 power might have to be supplied to all categories of consumers, including rural consumers. This might put an additional burden on discoms’ financial performance as recovery from rural consumers is a challenge. Tariff rationalisation has been proposed to resolve this.

We are undertaking efforts to make all consumer services in the state best-in class and provide these to consumers in a seamless manner. Huge capex will be required to achieve this.

What is UPPCL’s outlook for the state’s power sector for the next few years?

The outlook for the power sector is positive. Despite the financial difficulties faced by the discoms, they are required to fulfil several social obligations and subsidise many sectors like agriculture, biomass and solar. Power companies are also subsidising railway passenger tariffs by way of  higher freight tariffs for coal. The biggest challenge facing Uttar Pradesh’s power companies is to ensure their financial viability and improve consumer services. The challenge has increased by the massive increase in the rural consumer base. The discoms are committed to reduce their ACS-ARR gap to zero before the end of March 2021 and bring in quantum improvements in their service deliveries.

A number of new initiatives are planned to be launched in the state over the next few months. These include facilitating new connections through the online system under the Jhatpat Connection Yojana; extending online services for load enhancement, replacement of defective meters, and interchange of connection between post-paid and pre-paid; extention of coverage of aerial bunched cables and underground cables; implementation of full-fledged enterprise resource planning solutions; and mapping of all assets on the geographical information system.