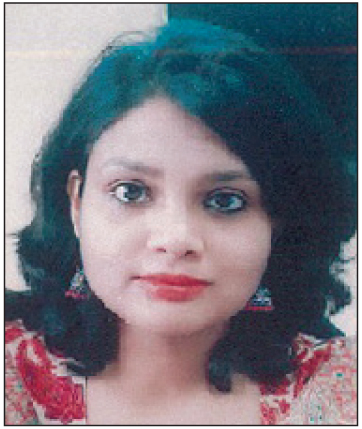 For Himachal Pradesh, hydropower holds immense significance for its economy and the state government is committed to promoting it. According to Manasi Sahay Thakur, director, energy, with the Himachal Pradesh government, “The state has limited resources for its economic growth and the hydro potential in the five perennial river basins is considered as the major contributor to its economy. The state has given the highest priority for its development.”

Thakur, a 2009 batch IAS officer of the Himachal Pradesh cadre, has in the past held key roles at various levels in the state government including that of director, women and child development; director, information technology; deputy commissioner, Bilaspur; and settlement officer, Kangra. During her stint as district magistrate, Bilaspur, she spearheaded the campaign for reducing female foeticide and her efforts led to major improvement in the sex ratio at birth in the district and later in the state.

In her current role, she looks after the development and management of the state’s hydropower sector. Thakur notes that the total identified hydro potential of Himachal Pradesh is around 27,436 MW, of which only 10,580 MW has been harnessed.

According to Thakur, the key challenge for the hydropower sector is the high cost of power generation due to the increasing project costs. This is adversely impacting the development of new hydro projects. Further, there is instability and uncertainty with regard to electricity tariffs due to prevailing market conditions. The sector is witnessing negative growth due to which project developers are facing execution risks, mounting debt and liquidity issues.

Her outlook for the power sector is positive. “The focus of the central government has shifted to clean energy after it ratified the Paris Agreement. As India looks to meet its energy demand on its own, which is expected to reach 15,820 TWh by 2040, renewable energy is set to play an important role,” she adds.

Thakur is a mechanical engineer from College of Engineering, Pune.