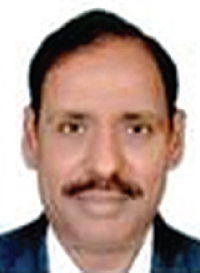 The energy landscape is changing fast. Despite the global transition towards renewable power, technologies for cost-effective power are still needed. In view of the fact that coal-based power is not going to disappear for decades to come, technocrats are looking to make new and existing power plants operate more efficiently and deliver cleaner energy. Today 41 per cent of the world’s electricity is produced from coal-fired plants. Regardless of each country’s unique balance, coal will remain part of the long-term electricity strategy. In India, 70 per cent of the total installed capacity comes from coal-based power and electricity is being generated with an average capacity factor of 65-70 per cent from coal-fired power plants.

Legacy thermal power plants are designed for base load operations (24×7) with technical minimum load operations. In the current scenario, power plants often have to ramp up and back down on a daily merit order basis to balance intermittent power supply from renewable energy. This takes a toll, specifically on boiler equipment performance such as water wall super-heater, reheater and drum level fluctuation that leads to deteriorated steam turbine performance and impacts plant economics as well as asset life cycle.

The government is moving forward on the renewable power generation target of 175 GW capacity addition by 2022. Achieving this aggressive target is a major question mark. Currently, India is largely focusing on solar power with installation cost of anywhere from Rs 35 million to Rs 45 million per MW with a requirement of 4 to 5 acres of land per MW. Power purchase agreements for such plants range from Rs 3 to Rs 4 per unit. The plant load factor (PLF) of such plants based on experience is below the 25 per cent level. The variable cost for solar power generation is virtually negligible. Fortunately, solar energy has many distinct advantages such as fuel cost being virtually negligible, easy maintenance, longer lifetime, decreasing cost of generation and environmentally sustainable. The capacity factor of solar energy is one of the lowest when compared to all other forms of power generation. An inherent limitation of the capacity factor comes from its requirement of daylight, preferably with a sun unobstructed by clouds, smoke or smog, shade from trees, mountains and building structures. The rated power output of solar panels typically degrades at about 0.5 per cent per year. The lifespan of a modern solar panel is far longer than 20-25 years that project developers use to calculate life cycle costs and earnings. The more weather and wind the solar panels are exposed to, the faster they will degrade. Solar power also has a limitation of providing 24×7 sustainable power and the plant occupies a land area four times that of a coal power. 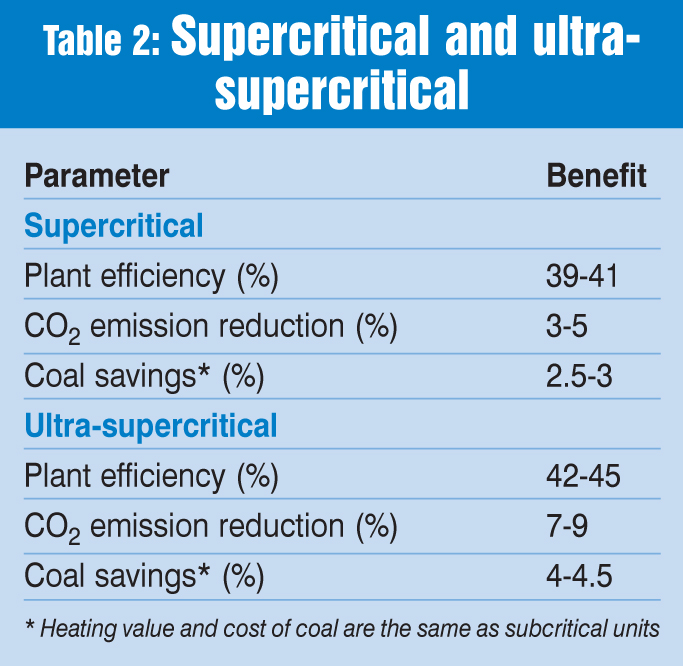 Impact of cycling on boilers

Cyclical operations of thermal power plants arise mainly due to priorities and merit order that are being assigned for renewable energy despatch (solar and wind) by state load despatch centres. The despatch practices being followed lead to an increase in generating cost, high incremental heat rates (see Fig. 1), adverse impact on plant cycle efficiency, potential stress for frequently varying unit ramp rate, varying operating parameters, and lead to in-and-out-of-mills operation. Further, such plants are subject to low PLFs on account of the poor financial condition of discoms. Thus, the aim is to protect the plant asset for more than 30 years of its life cycle. The plant equipment with most significant adverse impact from cycling prolonged low load operation are boilers:

Cyclic operation increases the concern for creep-fatigue damage caused by thermal stress, especially in units designed for baseload operation. Thus, it is essential to implement optimum load operating conditions. These include following well-established operating procedures and operating the unit with low load (45 per cent load). To operate the power plant at optimum load, operations and maintenance (O&M) teams need to focus on the following:

Also, O&M expenditures are currently rising at a rate faster than inflation. To stay competitive, utilities need to better understand the underlying nature of their plant O&M costs and take measures to use this knowledge to their advantage.

Profitable and reliable coal-based power operations have become challenging in the power industry due to an increase in the coal cost, coal quality variation and critical boiler equipment conditions including condenser, air preheater and mills. Solar power can cause additional burden to coal-based power plants due to derating the unit and operations at the technical minimum or below level (at the rate of 40-45 per cent MCR load) which leads to increase in generating cost (for 500 MW unit by Re 0.15/kWh, 600 MW by Re 0.14/kWh and 660 MW by Re 0.12/kWh)(see Fig. 2). Low load operation (45 per cent load) impacts plant reliability and availability of equipment because of frequent start-up and shutdowns, and greater risk of rubbing, fretting, tearing and overheating of boiler components. Optimised operations are thus necessary to reduce stakeholders’ financial liability risk.

Overall, to meet future energy requirements, the coal-based power capacity factor is expected to increase to 75-80 per cent levels and continue to play a key role for the next couple of decades. While supercritical technology or larger-size units have partially addressed emission requirements for SO2, NOx and CO2, increase in tariffs would be needed for meeting stringent emission control standards. However, solar power has a limitation of providing 24×7 sustainable power.