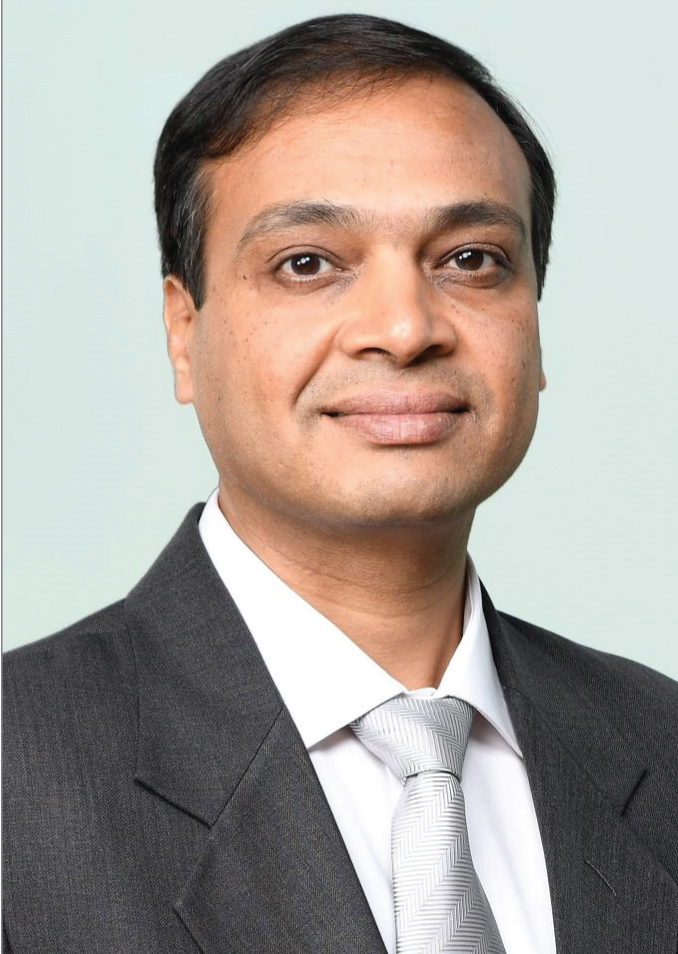 GE Steam Power has been one of the biggest and oldest players in the Indian power generation industry with a vast scale of operations and presence in the country. Critical to its operations in India is its state-of-the-art manufacturing facility at Sanand in Gujarat, built at an investment of Rs 13,000 million (around $200 million) and operationalised in 2015. Currently, while the facility has a capacity that is fully utilised, GE is planning to invest further in enhancing its existing competencies and bring in additional competencies, says Prashant Jain, Managing Director, GE Power India Limited. In a recent interview with Power Line, on the sidelines of a media tour at the Sanand facility, Jain shared his perspective on GE’s plans, the outlook for the thermal power generation facility and the challenges ahead…

What are the current capabilities of GE’s Sanand facility and what are its future expansion plans?

GE’s Sanand facility underscores the company’s 100-year commitment to our country and positions India as a preferred global manufacturing destination. In 2015, GE built a state-of-the-art integrated facility for engineering, manufacturing, testing, retrofitting and servicing a wide range of critical and supercritical steam turbines and generators. With a total investment of around $200 million and plans for further investments over the next two years, the Sanand facility serves various applications, in the range of 30 MW-1,000 MW, for India as well as the global markets. The company is preparing to address the country’s future energy needs.

At this point in time, the manufacturing facility at Sanand has achieved full utilisation of its capacity. Any and all further investments will only be to enhance the existing capabilities and add competencies to make the facility more flexible, in order to cater to the export market. The manufacturing facility at Sanand will focus on expanding the company’s footprint and product portfolio and see how the capacity of this facility can be optimised and leveraged. The incremental investment that is needed to be made into the facility at Sanand over the next few years will make the facility more flexible to excel in production and meet the needs of customers globally and in India.

What has been the order inflow trend at this facility in the past one to two years?

GE Steam Power has been working on both new builds and services at the facility for the past couple of years. While the trend in the production domain for new builds is 90-95 per cent, there is approximately a 5-10 per cent order inflow in services. The services order is expected to grow to 15-20 per cent over the next three to five years, depending on the market. The facility at Sanand has been optimised to form an integrated service and manufacturing set-up to cater to the needs of our customers.

How is GE leveraging its global experience and expertise at the Sanand facility?

At Sanand, multiple processes in both inspection and manufacturing utilise digitalisation, machine learning and robotics. Robotics, in particular, is used in processes such as the inspection of blades in the blade shop, taping machine in the stator bar area, and also a great deal in reverse engineering. However, automation as a process is a lot more prevalent than robotics at Sanand.

To sum it up, we, at Sanand facility, can perform reverse engineering, undertake hard development and have a local supply chain. This has gone a long way in increasing customer delight by ensuring quick supply of products to customers and has led to savings of 20-30 per cent.

What is your outlook on the role of coal-based power generation going forward?

In India, there have a been a few additions to coal-based plants utilising the latest technologies in the past five to six years but there are still a significant number of plants that are running on old and inefficient technologies. Customers across the board have gradually begun to realise the urgent need to upgrade and modernise these old coal-based power plants. The introduction of flexibility, efficiency and reliability would add a lot of value to these existing plants. However, for any modernisation or upgradation of an existing coal-powered plant, there are regulations that need to be adhered to. For example, if a plant is built on a power purchase agreement (PPA) model, then customers can only undertake upgrades as per the guidelines of that PPA. However, if the plant is under open access (OA) in the open market, then OA customers can optimise their operations to the maximum possible to make their plants flexible.

Despite these obvious shortcomings, the demand for flexibilisation is not as expected, but the awareness is improving steadily. We have conducted pilots with a few customers, and the trials are still in progress. Through these tests, using in-house technologies developed at GE, it has been seen that boiler optimisation can be achieved by combustion optimisation and without oil support. However, there are challenges in combustion optimisation since nitrogen oxide emissions typically go up when combustion conditions are lowered.

Last year, we had demonstrated our capability by helping modernise India’s 1,350 MW Ukai power station, featuring high-pressure and intermediate-pressure full module upgrades and a low-pressure inner block upgrade. The retrofit extended the plant life by 25 years and restored its output to its original 200 MW capacity. The project also helped the plant reduce its coal consumption by more than 140,000 tonnes per year and its carbon dioxide emissions by 180,000 tonnes per year.

What is GE’s outlook for equipment demand in the thermal power market in the next few years in India?

GE has already delivered more than 5 GW of new equipment in India, along with 4 GW of retrofits and repairs from its facility. GE Steam Power has customers in the utility, industry and nuclear sectors in India, supplying both new builds and services. In terms of its portfolio, GE Steam Power supplies newly built plants with packaging of the boiler turbine generator island.

Another important area for GE Steam Power is flue gas desulphurisation (FGD) technology, in which GE Steam Power has about 27 per cent market share. As one of the leading players in this segment, GE provides a complete range of new technologies and emission products and services for newly built plants. The services include supply of parts and products, repairs, upgrades, modernisation, retrofitting, digitalisation and VAS. In short, GE Steam Power provides a complete product and services portfolio for the entire lifecycle of a plant.

There is currently a great deal of emphasis on the integration of renewables in the country’s energy mix. However, it is important to note that the baseload will still have to be generated from thermal power plants for the next 5-10 years. As a result, it is important that the right talent, suppliers and support is available for the existing assets in the country. Otherwise, it will be a challenge to maintain this baseload. This is critical for the country as this balance will help make the existing conventional plants and manpower in the sector more efficient.