This is in spite of the fact that during the entire Covid-19 period, power generation has been virtually at the same level as in 2019, except for the duration when there was a total lockdown in the country. Rather, power demand in July 2020 has risen by around 6-7 per cent as against the same period in 2019. This proves the point that it is not power stations that are the cause of pollution, but other non-power industries that lead to the high level of water contamination.

Today, power plants are fitted with highly efficient electrostatic precipitators (ESPs). As a matter of fact, most of the new plants, which have been set up post the Electricity Act, 2003, are fitted with such ESPs where the suspended level is maintained at around 25-30 mg per Nm3 only. New power plants are designed with zero liquid discharge and have mandatory provisions for sewage treatment plants, making use of most of the water in power plants.

All the ambient data is directly connected to the Central Pollution Control Board portal on a real-time basis, including emissions from chimneys in all the plants across the country. Power plants are running with a higher cycle of concentration level, resulting in water conservation and recycling. New power plants with lower heat rates are designed with a cycle efficiency of 39-40 per cent.

Yes, there are older plants too that either will require to be decommissioned or improved environmentally if emissions from chimneys are higher and retrofitted to improve efficiency to reduce carbon dioxide (CO2) emissions. There must be greater focus on the improvement of those power plants and other industries that are polluting more.

Environment clearances (ECs) of power plants provide mainly for SPM from chimneys, water consumption, water quality, ash utilisation and green belts. The model study, which is done as part of the environment impact assessment  study, is for the impact of flue gases from chimneys. Flue gas from chimneys mostly consists of NOx (68-72 per cent), CO2 (12 per cent) and SO2 (0.05-0.07 per cent), and the balance is moisture and oxygen. A model study for SO2 dispersion shows a concentration of SO2 in ambient air within the prescribed limits only. On this basis, an EC is granted.

The real concern for power plants should be to reduce CO2. This is the precise reason that the country has switched to new plants based on supercritical technology. CO2 is also a useful gas and could be used for many applications such as power generation and conversion to hydrocarbons. Hence, it is imperative that more work is done on CO2 capture from power plants and its uses in value-added products. NTPC NETRA (Energy Technology Research Alliance) is working on this in a big way. Other utilities must join in this endeavour. This will go a long way in reducing greenhouse gases, which are harmful and increasing in the ambient air. CO2 has got a much wider use in converting it into liquid hydrocarbons if captured techno-economically and made into methanol, which could be used as fuel for transport. All utilities must focus on this work by allocating funds for it. Several pilot studies are in progress for the use of supercritical CO2 for power generation at higher cycle efficiency than at the present coal-based power plants.

Flue gas desulphurisation (FGD) systems are highly capital intensive and would increase auxiliary power consumption by about 25-30 per cent over the current level, thus raising the net heat rate and variable costs, apart from increasing the fixed costs due to capital investments. An increase in auxiliary power by 1.5 per cent is too high. All these factors will put a big question mark on the affordability of power and the capacity of discoms to bear it.

With FGD installation, water consumption will increase by about 0.3 cubic metres per MW. Can we afford this with scarce water resources in the country? There is an increasing thrust on going for air-cooled condensers to conserve water and here, we are going to consume more water. Water conservation would require a greater focus than even electricity saving. With all power plants going for FGD installations, the existing chimneys of 275 metre height are going to become redundant and would be a waste of capital invested. Can we afford this? Also, the lining of chimneys and absorbers is very costly and increases the cost of FGD systems. These are some of the fundamental questions that must be debated and sustainable answers found.

FGD requirements should be linked with the carrying capacity of SOx of an area. Studies on this aspect should be carried out by the IITs or other institutions. FGDs may be installed in those places where the concentration of SOx is more than the permissible limit, instead of a blanket implementation in all plants. The authorities will need to create a data bank with stringent studies of the SOx carrying capacity around thermal power plants and the potential of an increase. Only in such places should FGDs be installed. 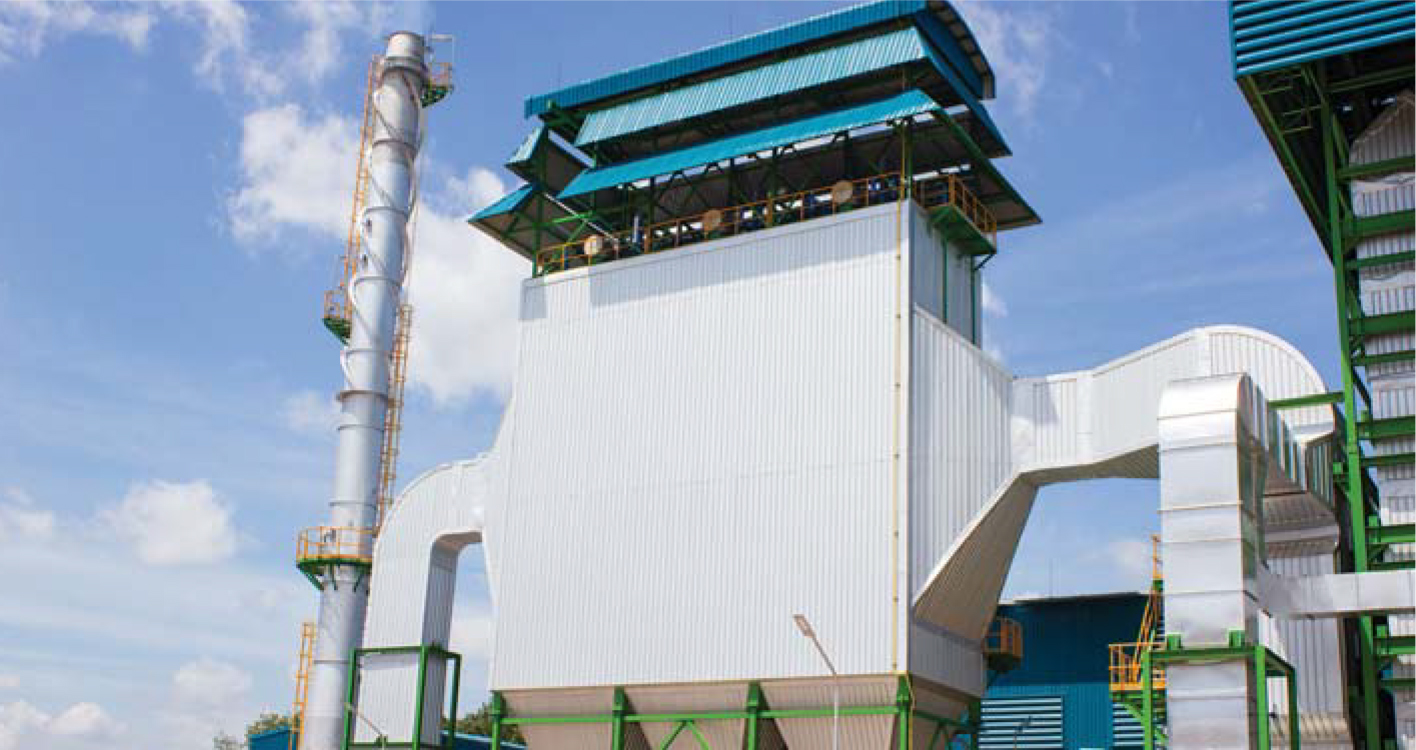 We must remember that the cost of FGDs on full commissioning may go to a level where the impact of the cost increase may be too high, to the tune of 30-50 paise, depending on the capital cost and limestone quality. We must also understand that FGDs with new, under-construction plants would be much more economical than a retrofit as chimney heights would reduce, there would be no need for booster fans, etc., and there would be higher bargaining power for plants as a whole. In a retrofit, some of the equipment may become redundant, as pointed out above.

Authorities will need to see whether the scarce and costly capital should first go towards controlling water parameters, reducing greenhouse gases, utilising ash and undertaking massive tree plantations or reducing SOx, which is much lower in concentration in the ambient air and is within limits, except in some pockets where FGDs may need to be installed. I am not, per se, against the installation of FGDs, but the decision should be based on an environmental impact study around all plants and techno-economic studies by reputed institutes such as the IITs as well as experts.

(The author is a power sector professional with nearly 50 years of experience in power generation, having headed NTPC and Jindal Power, and currently heading Bajaj Power. The views expressed in this article are his personal views and do not represent those of the current or previous organisations where he has worked.)