The sector’s immediate response to the pandemic has been good, but distribution reforms will be crucial to address the chronic challenges, believes Praveer Sinha, Chief Executive Officer & Managing Director, Tata Power. At a recent webinar organised by Power Line, Sinha shared his views on the state of the sector, distribution reforms including the Electricity Act amendments, the proposed privatisation of union territories (UTs), the challenges and outlook for the sector. Excerpts…

The past six months have been very challenging for the power sector but I think the sector has done tremendously well during this period. All companies (gencos, transcos, discoms) have been working continuously despite the lockdown and ensured 24×7 availability of  power. The sector demonstrated good amount of resilience and capability to work in such difficult situations.

COVID-19 impacted the collections of discoms in all consumer categories – commercial, industrial and residential. This affected the financial condition of discoms and restricted their ability to pay. This in a large way impacted the working of discoms, as well as gencos and transcos as discoms were not able to pay them. In many places, certain rebates had to be offered by regulators to allow fiscal benefits to be passed on to consumers in this difficult period.

Fortunately, the Indian government came to the rescue of the state discoms with a package of Rs 900 billion. The amount under the first tranche has been paid and, some changes in its structure were brought in so that some states that were not able to avail of benefits can do so. At 175-180 GW, we are now at more or less the same level of supply as last year. The consumption pattern has also improved mainly for industrial, residential and commercial consumers and the sector is able to cater to the requirements of consumers. However, the sector continues to be impacted, as earlier, by system challenges – tariff revisions have not happened and discoms continue to bleed because of high AT&C losses.

Other players in the power business, whether they are generators or transmission companies, were also impacted.

Important changes are being made to the act and we need to see how all states come on board. The act is trying to cover many of the systemic problems that the power sector has been facing – starting from asking states to make their payments, empowering SLDCs to not supply power if the letter of credit is not opened, introducing direct benefit transfer, to creating a separate body for the enforcement of contracts, increasing the number of members on the APTEL board and changing the selection process of state regulators. Reforms have also been proposed for states with high AT&C losses. If some of these fructify, I am sure the sector will improve the chronic challenges it has been facing.

There would be some challenges, especially as some states may feel that their powers are being taken away in the selection process. But this decision is in the right direction I would say. Ultimately, the act is as good as it can be implemented. It is path-breaking and trying to make the supply of electricity commercially sustainable. It should get cleared by Parliament and get implemented in both letter and spirit. Only then the benefit of it can accrue to the consumer.

We took over Odisha’s distribution operations on June 1, 2020 and we are trying to do things like we did in Delhi in terms of improving the network, customer service, employee engagement, and bringing in technology (SCADA, GIS, smart metering solutions). The objective is to bring down AT&C losses and also to improve customer services so that consumers get all the benefits of technology and better reliability.

I am very confident that the initial success has been good and large-scale improvement will be seen. Apart from the five large cities in Odisha, we have rural areas covering about 30,000 sq km. This will be a good example going forward of how distribution reforms can help discoms and the government, as they would not need to unnecessarily keep on pumping subsidies and underwriting AT&C losses. It will be a good example of how reliable systems, technology, processes and practices can reform the distribution sector.

The big elephant in the room is the distribution segment, which requires reforms. The privatisation efforts that the government is making are very good. The UTs have been identified for privatisation but I believe privatisation has to happen on a much larger scale since UTs are very small territories. This has to be a movement in the country for most states that are not able to sustain their operations.

To restrict the drain of money that is taking place, it is very important that distribution reforms take place in the country in a big way. The political leadership has to take a stand that we can bring about the changes and by doing that you will get the love and affection of consumers as they will get better service and better quality of supply. Also, over a period of time, this will help in reducing the tariff also, if carried out properly. The draft standard bidding document that has been issued should be adopted once it is finalised. We should not just be talking about the eight UTs, of which some are very small and will not move the needle. Many big states that are struggling through financial losses and get subsidy by the government for rural consumers are fit cases to go for this. 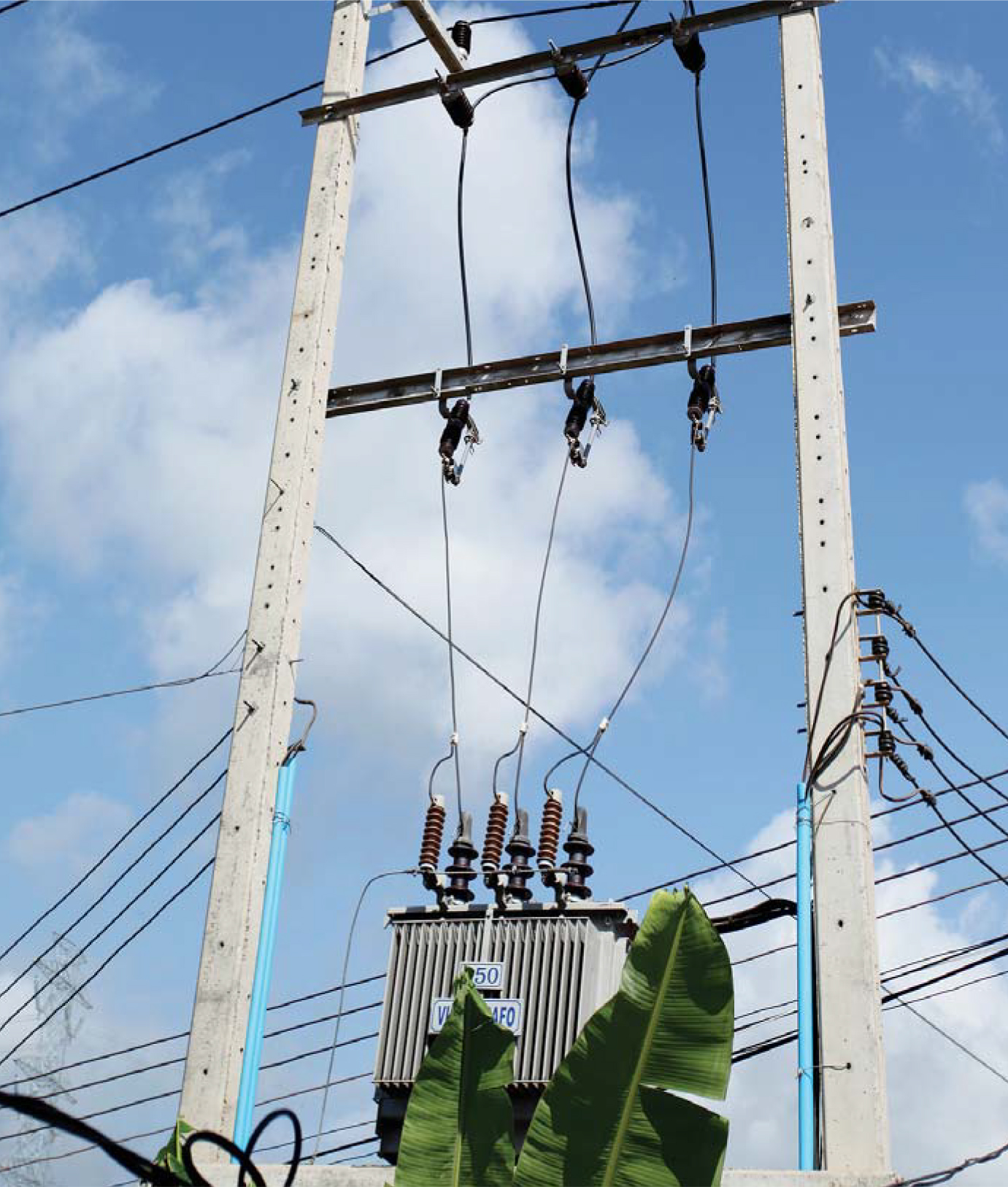 I feel that new coal-based plants may not come. There are a large number of plants today that are operating at their technical minimum or at 50-55 per cent. Until and unless we have an adequate quantity of demand coming into the country and the plants operate at full capacity, there is no point in adding more coal-based capacity. Also, there is a lot of talk by investors/lenders globally as well as in India that they are not very keen to fund new coal-based generation capacities. They are very conscious about their ESG responsibilities.

The future will be renewables and will require either electrical storage or green hydrogen because renewable power is infirm. Of course, we will have baseload plants, especially the new ones based on supercritical technology that have been built in the past 10-15 years. I think there will be hybrid solutions. One will also have to do load balancing, whereby consumers will have to be incentivised and disincentivised so that during the peak period they do not use too much of electricity. Time-of-day metering, demand response and demand-side management will also need to be introduced, and many of the new solutions for energy-related services will also get utilised. We will need an optimised arrangement, whereby on a real-time basis, we can predict and manage the load and not unnecessarily create capacities that are underutilised or suboptimal.