Smart metering has shown immense promise during the Covid-19 crisis. The lockdown did not allow utilities to take meter readings and send accurate bills to consumers, leading to delays and revenue loss. Smart metering solutions have the ability to eliminate the human interface and are thus the need of the hour. The key advantages of smart meters are remote metering and billing. Further, they help in the implementation of peak and off-peak tariffs, which are crucial for load generation balancing given the increasing penetration of intermittent sources of generation like wind and solar. Smart meters can help in demand-side management by helping control discoms’ load during peak hours.

BSES Rajdhani Power Limited (BRPL), a joint venture of Reliance Infrastructure Limited and the Delhi government, distributes power to over 2.65 million customers across the south and west areas of the NCR. BRPL’s journey of adopting new technologies started in 2004, after the takeover of distribution operations from the erstwhile Delhi Vidyut Board. It began by installing electronic meters, downloading 100 per cent data from its meters with the use of analytics. Today, BRPL has around 2.55 million meters from which the data is downloaded every month for valuable analytics such as checking thefts, faulty installations and faulty meters, and violation in terms of maximum demand or usage.

For the purpose of maintaining network health, BRPL has installed a meter at every vital node in the network, such as distribution transformers, switching stations and feeders, since the data from these meters is used for regular energy audits. With the help of focused metering initiatives, BRPL has been able to reduce its aggregate technical and commercial losses from 52-53 per cent in 2002 to 7.2 per cent at present.

BRPL is also implementing smart meters for key consumers, such as those that have opted for net metering, in order to improve network reliability and management of the demand curve. At present, all government connections have smart prepaid meters to ensure 100 per cent collection efficiency. Further, both high tension (HT) connections and low tension (LT) current transformer (CT) connections have meters with the automated meter reading (AMR) facility.

Madhya Pradesh Paschim Kshetra Vidyut Vitaran Company Limited (MPPKVVCL) was set up in July 2002 for the distribution and retail supply of power in the areas of Indore and Ujjain. As of 2019-20, it catered to a consumer base of about 550,000 with total sales of 22,217.63 MUs.

MPPKVVCL is laying considerable emphasis on new metering technologies. The utility began AMR-based metering of HT consumers about 10 years back and gradually deployed AMR for high-value LT consumers (10 kW and above) as well. This helped the discom in ensuring revenue protection.

With respect to smart metering, MPPKVVCL has installed 120,000 smart meters so far, and the results have been very good. The utility has used RF communication for smart metering. However, in rural areas, it is not possible to have an entire canopy of RF-Mesh. Also, reliance on GPRS technology in rural areas does not make commercial sense. The cost of reading smart meters is Rs 100-Rs 125 per node, whereas in rural settings, the consumer’s average electricity bill is not more than Rs 100. Therefore, as of now, the utility is not planning to implement smart meters beyond cities.

For HT and LTCT consumers, too, there are currently no plans of installing smart meters as AMR is functioning well. However, the utility plans to install smart meters for around 37,000 high-value consumers (8-15 kW). Overall, MPPKVVCL is planning to install 350,000 smart meters in urban areas, which may be increased to 500,000 if the funding gets approved. The main objective for introducing smart meters is the reduction of losses through intelligent usage of data analysis.

Time-of-day (ToD) tariffs have already been introduced for high-end HT consumers. Several LT consumers are also installing renewable energy systems on their rooftops and if they opt for ToD tariffs, then smart metering would be a prerequisite for such consumers. 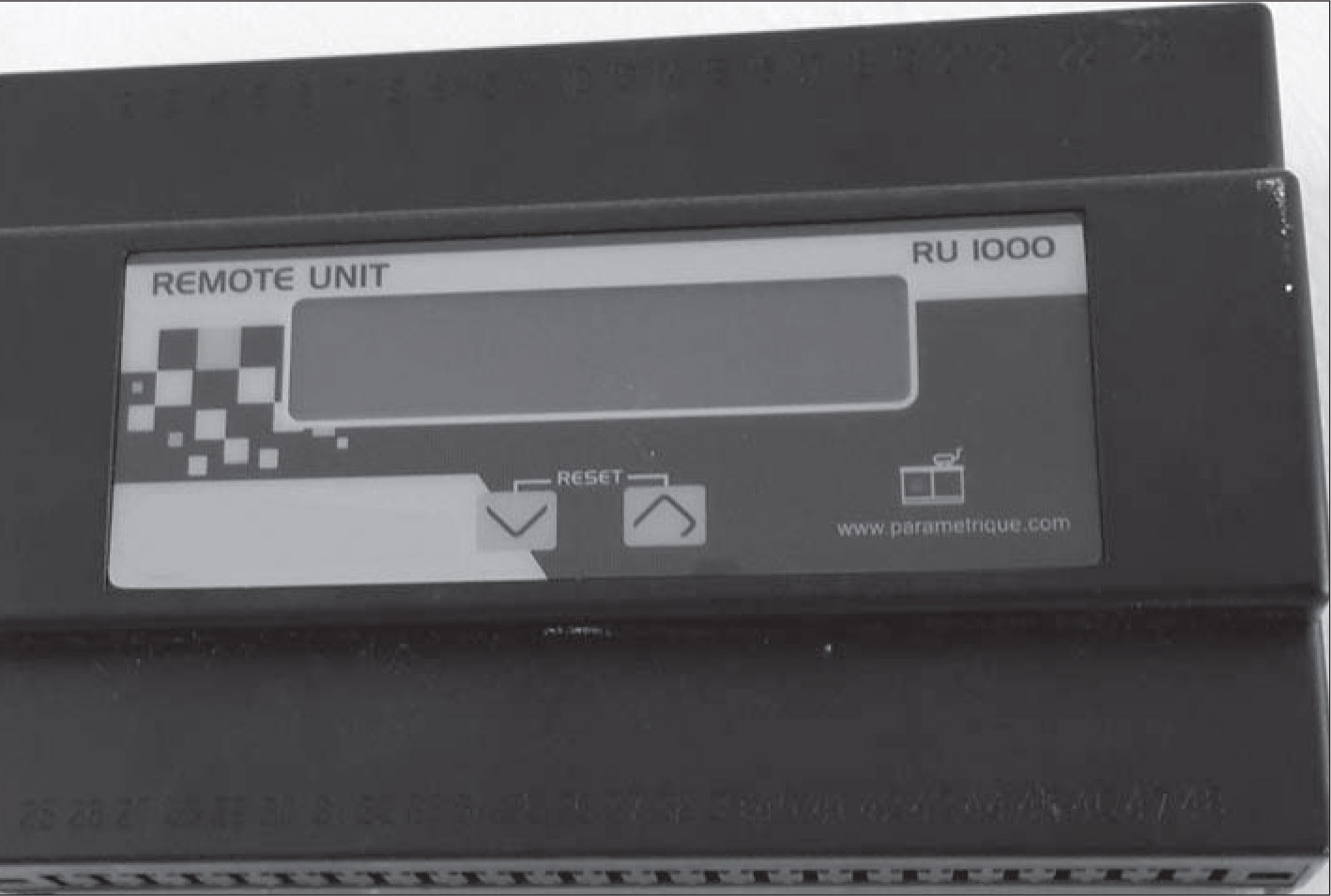 After TPADL took over the distribution operations in Ajmer as a franchisee, it encountered various issues related to metering. For instance, it was observed that for 30-40 per cent of the meters the boxes were not clear and so it was not possible to get the reading by seeing the meter. Therefore, TPADL replaced all such meters within a span of two years, which helped in sending the bills to consumers. However, generating a bill is not the sole purpose of meters. Almost 40 per cent of TPADL’s revenue comes from just 10 per cent of the metered consumers. The franchisee carefully analyses the data from meters to check for irregularities such as consumption greater than the sanctioned load or meter tampering.

TPADL witnessed 42 per cent T&D losses in Ajmer when it took over. Now, the losses have reduced to 9.8 per cent. Commercial losses are 1-2 per cent and technical losses are 5.5-6 per cent. Going forward, TPADL is targeting to reach an AT&C loss level of 8 per cent. During the pandemic-induced lockdown, TPADL was not able to take the meter readings of low-end consumers. Meanwhile, for high-end HT and LTCT consumers that are AMR enabled (which is less than 5 per cent of the total), TPADL was able to take meter readings without any hindrance.

Some other metering-related challenges for the discom were projection of T&D losses, engagement of the team, replacement cost of meters, inventory management, field activity, and segregation of high-end and low-end consumers.

Utilities are increasingly realising the benefits of metering in AT&C loss reduction, efficient billing and controlling power theft. With the government’s focus on smart metering, discoms need to be ready with their implementation strategy in order to ensure a smooth transition from conventional to advanced metering technologies in the coming years.