The Ministry of Power (MoP), in a recent letter to the Ministry of Environment, Forest and Climate Change (MoEFCC), has sought a two-year extension of the current deadline for the implementation of emission norms for 448 operational thermal generating units.

As per the letter addressed to the environment secretary, the power ministry has stated, “A time extension of two years to the existing Central Pollution Control Board timelines may be considered for all units on account of delays due to the Covid-19 pandemic, equipment import restrictions, minimum local component condition under Aatmanirbhar Bharat, liquidity crunch and credit refusals due to high stress in power sector.” The power ministry has also asked that no penalty be levied on these plants before the proposed revised deadline.

Also, for the upgradation of electrostatic precipitators for compliance with sub-particulate matter (SPM) norms, the timelines would be the same as the extended flue gas desulphurisation (FGD) system timelines proposed in the plan submitted by the MoP in an earlier letter dated October 13, 2017. However, plants commissioned after October 13, 2017 will have to comply with the revised SPM standards from the date of their commissioning.

The MoEFCC notified revised emission norms for particulate matter, sulphur dioxide (SOx) and oxides of nitrogen in December 2015, which were to be complied with by power stations in 2017.

As per the new norms, FGD systems, equipment required for SOx emission control, were required to be deployed by 448 thermal units, aggregating over 169 GW, in a phased manner.

As of December 2020, only six units, totalling 2,160 MW or just about 1 per cent of the targeted capacity, have commissioned FGDs. FGD tenders have been issued for 129 GW of capacity. Meanwhile, bids have been awarded for only 68.6 GW of capacity. Of the 11 plants located in Delhi-NCR that were to install FGDs by December 2019, only one has been able to do so.

The MoP, in another letter to the MoEFCC, has sought implementation of the emission norms in a graded manner. This is based on the recommendations of the Central Electricity Authority (CEA) in a paper released last year on plant location-specific emission standards.

As per the plan, areas where plants are located would be graded according to the severity of pollution, with Region 1 referring to critically polluted areas and Region 5 being the least polluted. According to are the CEA’s recommendations, strict emission control would be required for thermal power stations in areas categorised under Region 1. Meanwhile, plants in Region 2 could begin to take action one year after those in Region 1. On the other hand, for the time being, no action would be required for power plants in Regions 3, 4 and 5. As per the CEA report, the target should be to maintain uniform ambient air quality across the country, and not uniform emission norms for thermal power plants (TPPs). Doing the latter may result in different air quality at different locations. The paper adds that keeping the same norms for TPPs located in critically polluted areas and those in areas where air quality is already good, does not appear to be practical, as additional costs would be involved. Instead, the aim should be to maintain a uniform standard of air quality throughout the country.

The CEA argues that an unworkable time schedule would create market scarcity, leading to greater import and a price hike, which would, in turn, create an unnecessary burden on power utilities and ultimately on consumers, by increasing the power tariff. On the other hand, a graded action plan will help in utilising the resources in an effective manner and in fine-tuning the technology for local conditions. If the process of emission control is completed over a longer time frame, starting with the TPPs located in critically polluted areas, it will help in developing an indigenous manufacturing base and skilled manpower in the country, which will take care of local operating conditions, the report adds. 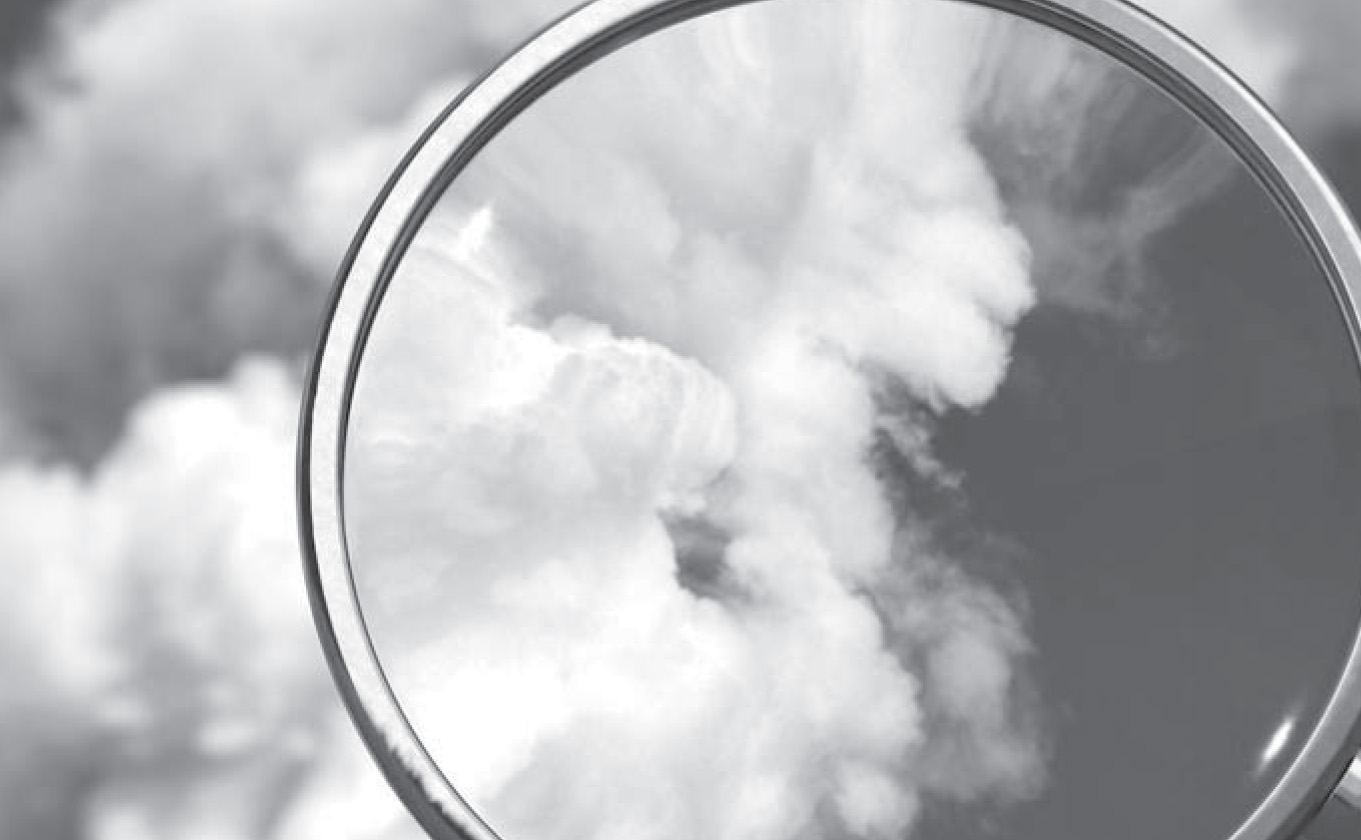 The thermal power industry has been pushing hard for an extension in timelines beyond 2022. In June 2020, the Supreme Court rejected a petition from the Association of Power Producers (APP) seeking an extension in the deadline to 2024 from 2022. Subsequently, in a letter to the Prime Minister’s Office (PMO) in July 2020, the APP detailed the issues and challenges in meeting the emission norms and sought an extension of the 2022 deadline by two to three years. In this letter, the APP apprised the centre of challenges such as regulatory hurdles, funding issues owing to the uncertainty of cash flow due to investment in FGD installations, and financial stress owing to pending dues from discoms for the period prior to the implementation of the letter of credit mechanism. The APP also stated that supply chain disruptions due to the Covid-19 pandemic and the MoP’s ban on the import of power equipment from China (which houses some of the largest and most affordable suppliers of FGD systems) have compounded the problem. The APP noted that the high level of default in installing FGDs across the central, state and private sector TPPs is not due to neglect by the gencos or any lack of effort, but due to systemic impediments.

The Federation of Indian Chambers of Commerce and Industry (FICCI) also wrote to the PMO in July 2020 seeking the creation of a committee, comprising the MoP and the MoEFCC, to look into extending the timelines for FGD implementation. It apprised the PMO that about 30 months would be required to achieve the commissioning of FGD systems after receiving clarity regarding regulations and financing. “The industry is of the view that it would be impossible to get equity at prevailing interest rates for debt, and is tantamount to an unwarranted penalty on investors who have invested thousands of crores of equity. Furthermore, for non-contracted plants, many of which are under financial stress, deliberations have still not been concluded regarding how they would be compensated for the FGD costs,” noted FICCI.

For now, the environment ministry has indicated that it is not in favour of a blanket two-year extension, but could consider relaxations for eligible plants in light of the pandemic. With the 2022 deadline looming and current compliance levels being poor, policy actions will be closely watched by the industry.