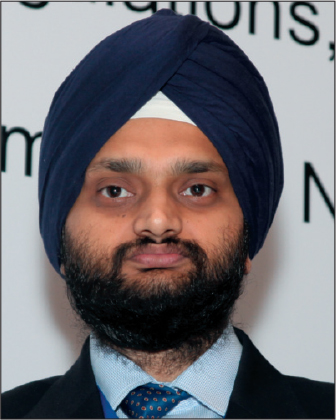 The Government of India, as a part of its Climate Action Plan, has set an ambitious target of 450 GW by 2030. In August 2021, India achiev­ed the 100 GW installed renewable energy milestone, with another 75 GW at, various stages of implementation, however, there is still a long way to go. To fast-track the ac­hie­vement of the 2030 target, the ad­option of renewables by the co­m­­mercial and industrial (C&I) segment will be vital, as they account for almost half of the total electricity consumption.

Today, C&I consumers have a str­ong incentive to switch to renewable power given the dual benefits of cost savings and sustainability. As of March 2021, India had signed close to 17 GW1 of corporate rene­w­­able energy capacity, which is almost 5 per cent of the total C&I demand. Today, power sector regulation allo­ws only physical power purchase agreements (PPAs), including offsite, onsite, captive, group captive and bilateral PPAs. Phy­sical PPAs require real-time accounting between generation and consumption. Hence, they have the ability to replace 40-50 per cent of the total power consumed by the C&I segment during a year. Further, C&I consumers have fragmented demand, which is difficult to consolidate in the current open access re­gi­me, as each state has its own regulation and accounting framework. Therefore, there is a clear need for an innovative model that will facilitate renewable energy procurement.

Globally, virtual PPAs (VPPAs) have emerged as a popular tool for corporate groups to increase their consumption of renewable power. Large corporate groups like Microsoft, Google and Amazon have successfully adopted this instrument. VPPAs have a strategic advantage over many other procurement ins­truments, particularly because they are less impacted by the changing power sector regulations (which affect most of the physical PPAs in India today). VPPAs provide the benefits of demand aggregation and savings, which are not possible in the case of renewable energy certificates (RECs). 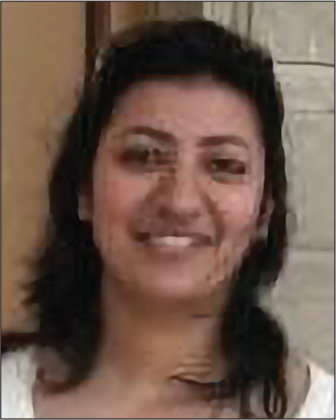 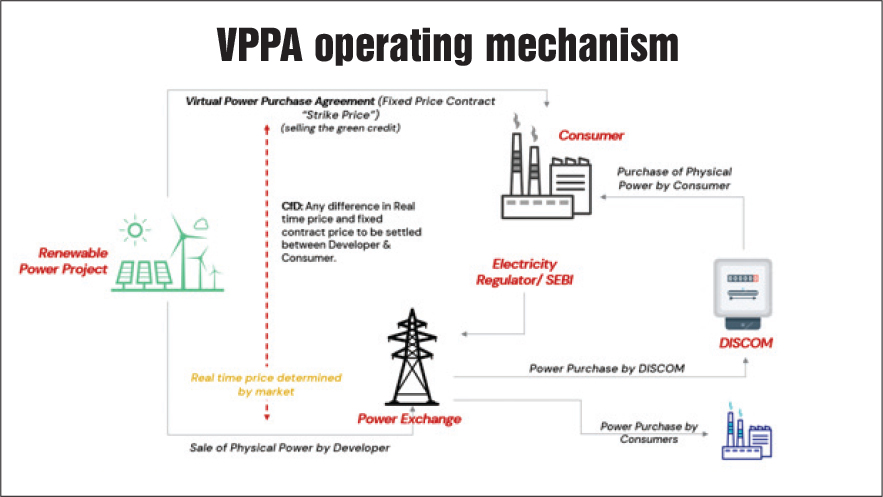 It is estimated that the total demand of VPPAs in India may be in the range of 20-90 GW by 2030 based on ease of regulatory compliances. This would help in meeting 5-20 per cent of the 450 GW renewable energy target. The biggest risk in the adoption of VPPA is the ambiguity in regulatory jurisdiction bet­ween the CERC and SEBI (to monitor the instrument in power markets). As per the MoP’s committee on “Efficient Regulation of Electricity Derivatives”, 2019, it was agreed that the physical transaction of power will be regulated by the CERC and the financial transaction of power will fall under the purview of SEBI. The Supreme Court on October 7, 2021, gave a legal go-ahead to this suggested arrangement, opening the gateway for power derivatives in India. However, this order has not fully resolved the jurisdictional issue of a VPPA. A VPPA is a non-tradable instrument and can be called a borderline case bet­ween physical and financial transactions. Therefore, the following questions are still unanswered:

Separately, there are issues related to its actual roll-out. These are: 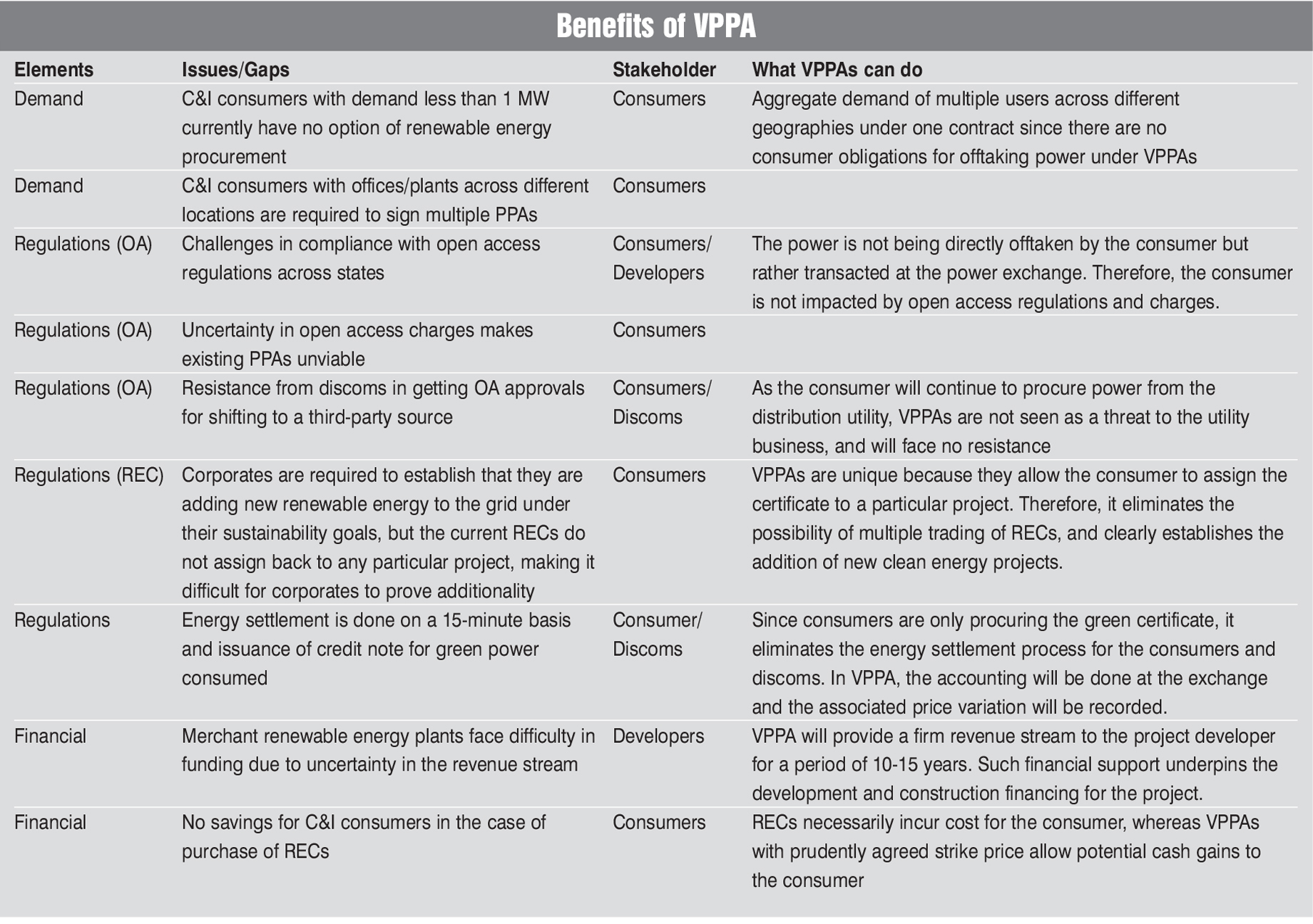 VPPAs undoubtedly have a large potential in the Indian power market given the benefits it accrues to the consumer, developer, discoms and the government without creating any conflicting situation for open access corporate renewable energy PPAs. To ensure that there is ease of adoption, clear guidelines need to be defined, outlining the role of the CERC and SEBI. It is also important that the adoption of VPPAs is not espoused by heavy documentation and compliance activity. Therefore, an easy mechanism for clearance and declaration needs to be devised. Given that there are two large regulatory institutes involved, it is important for the MoP to intervene and guide the way forward to ensure its early roll-out.