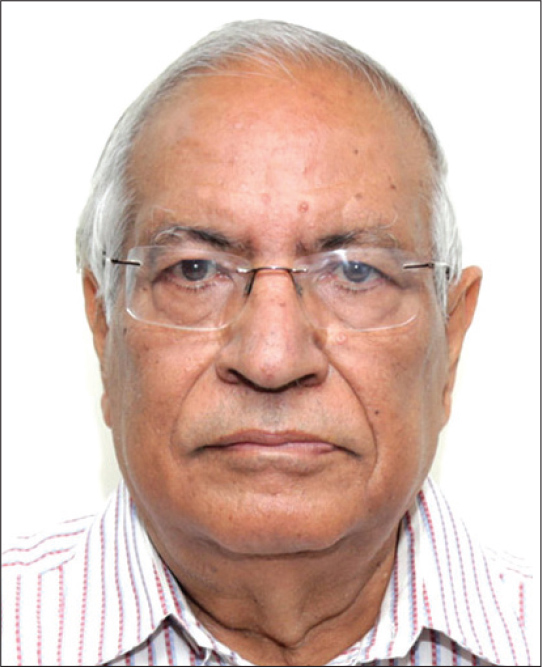 Power sector veteran Dr Uddesh Kohli, former chairman, Power Finance Corporation (PFC) and former adviser, Planning Commission, feels that the power sector has come a lo­ng way over the past two and a half decades. The share of renewables has increased consistently, and investment in the sector has grown significantly. Excerpts from his interview…

The power sector will continue to grow. The share of renewables will increase and may exceed that of conventional power sources over the next 25 years. There may also be new sources of power generation such as fuel cells.

What have been the most significant achievements of the sector in the past 25 years?

Power generation has grown rapidly, particularly by central power utilities such as NTPC and NHPC, and from a deficit situation, the power sector has moved to a surplus situation. PFC and REC have made very significant investments in the power sector and have played a major role in its growth. In recent years, the contribution of renewables to power generation has been significant.

What, according to you, are the key challenges facing the sector?

The first main challenge has been the very slow growth in demand, particularly from the industrial and commercial sectors, initially due to slower economic growth, which was then exacerbated recently by the Covid-19 pandemic. The second major challenge is the growing aggregate commercial and technical (AT&C) losses due to low tariffs and free power to some sectors, despite efforts by the electricity regulatory commi­ssions. The third major challenge is meeting stringent environmental standards, particularly by older fossil fuel-based plants, some of which may have to close down. The fourth major challenge is improving management and human resource development.

What is the one step you would recommend for improving the financial performance of discoms?

Despite several schemes introduced by the government in the past 25 years, AT&C losses have not decreased. One key step to fix this would be the privatisation of discoms. Losses have gone down significantly wherever discoms have been privatised, for example in Delhi. This step was envisaged when power sector reforms were initiated in 1996, but it did not happen in most states.

“AT&C losses have gone down significantly wherever discoms have been privatised.”

What is your outlook for the sector going forward?

I am optimistic about the power sector. Power sector utilities across the central, state and private sectors will contribute significantly to the growth of the sector, and financing bodies such as PFC and REC will play an increasing role in boosting investment in the sector. In addition, significant investment and participation is expected from the private sector.

What are the three key measures that you would recommend to the government?

Firstly, it should streamline the regulatory mechanism and reduce the delays in dispute resolution by regulatory bodies; this sometimes takes more than a year. Secondly, it should lay down clear long-term policies for the sector, giving more freedom to power utilities. Thirdly, it should ensure privatisation of discoms as early as possible.