The following conclusions may be dra­wn from the foregoing observations:

Delhi must have adequate power supply in order to be free from load shedding, rostering and curtailment. Delhi’s load curve may therefore be taken as the natural load curve of its residents. 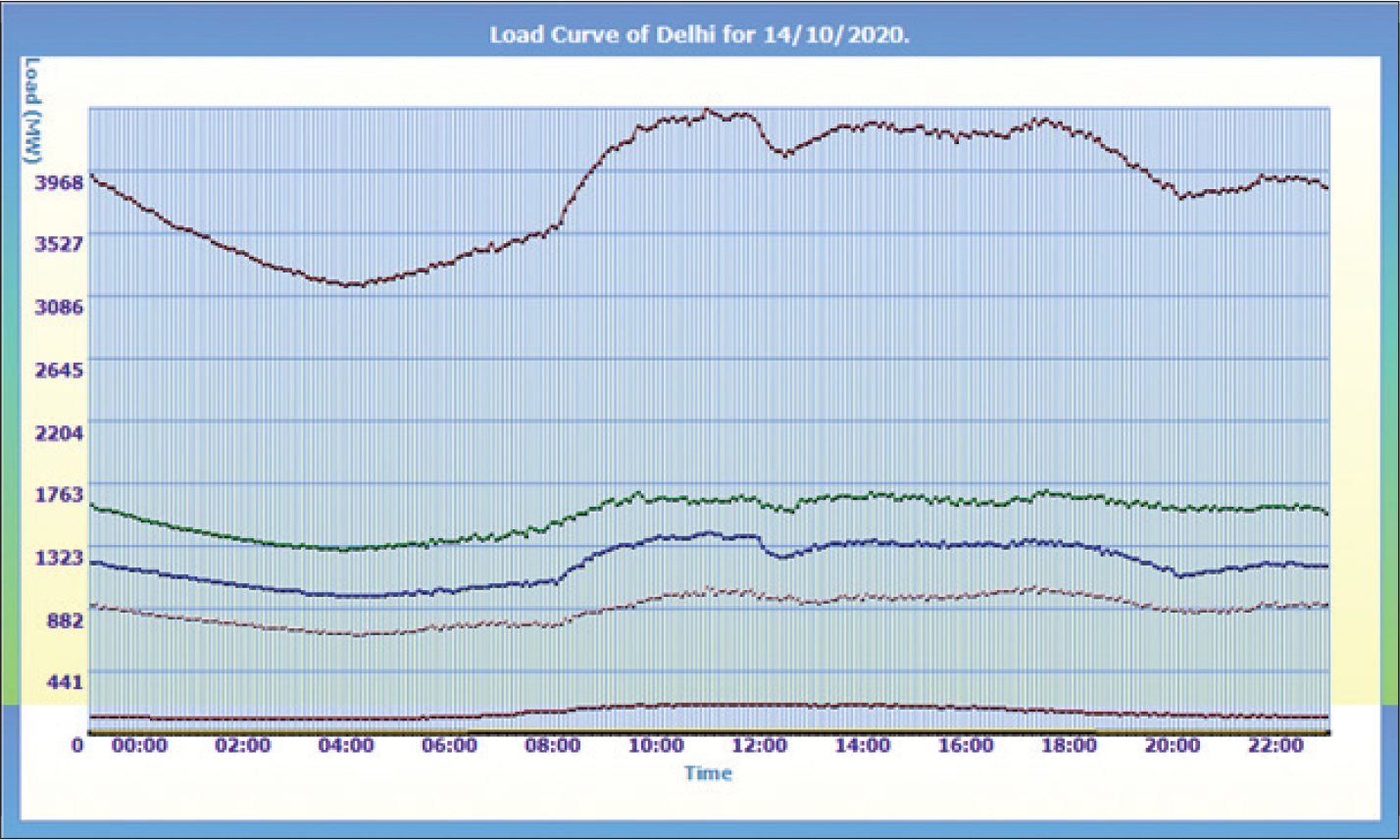 For a historical perspective, the load cu­r­ve of January 2009 is shown in the last figure. Its comparison with Delhi’s present load curves will show how things are changing.