Humanity has been driving the destruction of the very basis of its own existence, anecdotally analogous to the Bhasmasura story from Indian mythology. Bhasmasura, a great devotee of Lord Shiva, ended up destroying himself in the process of indiscriminately using the boons granted by Lord Shiva. There is a possibility of humanity leading to an imminent and irreversible catastrophic situation of global climate change within this century, causing wide-scale destruction of liveable resources. The Paris Agreement committed to limit the global temperature increase to 1.5 degrees Celsius within this century, which threatens to cross 3 degrees if serious and concerted actions are not taken. It is critical because every fraction of a degree of warming will result in many more lives lost and livelihoods damaged.

A follow-up meeting of heads of states in Glasgow is a milestone event towards efforts to avert the ominous changes. The participating countries agreed to reach Net Zero emissions by different calendar milestones. India also agreed to meet the target by 2070. For a country to achieve Net Zero emissions, it needs to evaluate the components that are adding these gases and balance these out with the components that would suck these gases out of the air.

Achieving Net Zero in India would require a fast-paced transition to renewables, reduce the dependence on fossil fuels significantly and move to electric vehicles much more swiftly. Estimates show that the country would need to transition to an energy mix where 50 per cent of the energy needs are met from non-fossil sources. This means that against the estimated capacity of 1,130 GW by 2030, the country will need to have a solar energy installed capacity of 280 GW and a wind energy installed capacity of 140 GW. The rest of the energy needs will come from nuclear. 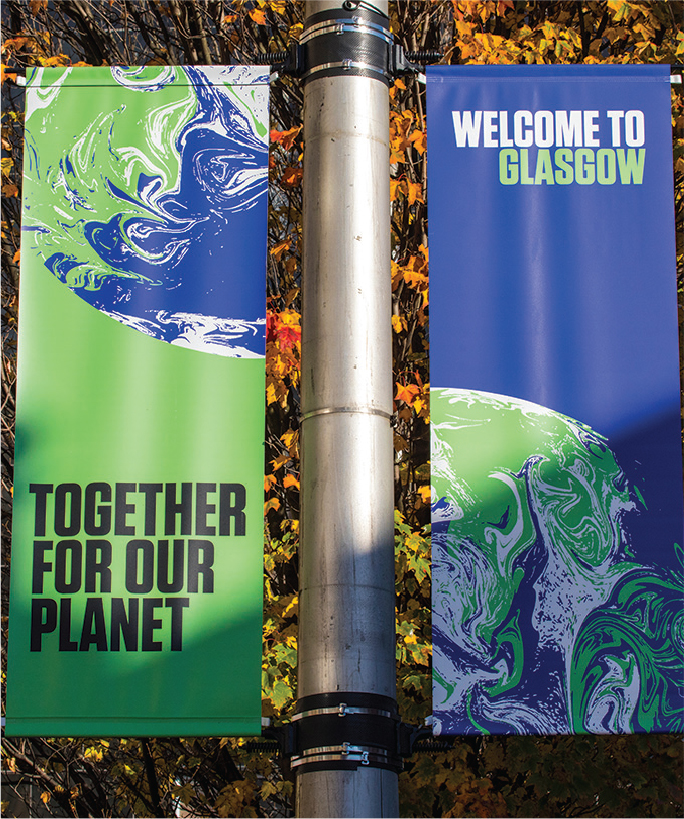 Such high reliance on non-fossil sources, increased penetration of green energy in the grid and mass adoption of EVs would cast a significant threat to disbalance the grid introducing significant variability of energy flows, which could be bidirectional now with consumers turning ‘prosumers’ as they produce and pump power in the grid from their solar rooftop sources. This energy transition throws up challenges of meeting social, climate and economic objectives while maintaining the reliability, scalability, security and stability of the grid.

Meeting these targets would need building high flexibility in the grid while maintaining a low cost of the energy units delivered to consumers. Flexibility in the grid could be obtained at various levels and each level will have a different cost and impact on the grid. One of these could be generation-side flexibility, which is linked with the capability of a power system to modify electricity production or consumption in response to variability of renewables, ensuring system security. This could be achieved through varying the generation through other sources viz. gas-based plants, hydro plants or introducing varying generation in thermal plants. While there are limitations of gas availability and limited hydro contribution, there are also technical limits to vary the thermal plant generation. This flexibility, therefore, has possibilities of limited contribution to the grid in our case. The other possibility could be through storage sources, say battery storage or pumped hydro. This is a very effective solution, but has limited play on account of either the cost of the batteries or the gestation period of pumped hydro.

Granular Demand-Side Management through Consumer-centric Time of Use

The county has already done some work in this area by the separation of agriculture feeders, which helps operators to shift agricultural demand from high to low demand zones. Further, a limited application of Time of Use (ToU) has been done in the country in industrial segments in some states, however, mass scale roll out of ToU is still to be seen. ToU could engage consumers and prosumers effectively and constructively through digitalisation and smart grid applications. The engagement of consumers could be based on dynamic price signalling or adjusting loads by operators, calling for variable energy sources at load peak hours of the grid. This could make consumers the largest asset for managing flexibility in the grid.

The roll-out of mass scale Advanced Metring Infrastructure (AMI) in the country is offering the opportunity to manage the demand side in a far more granular manner and effectively in the key consumption zones of residential, commercial and industrial segments. Internationally, widespread digitalisation and the use of residential smart meters have been a source of flexibility for boosting mass scale decarbonisation. In India, along with mass scale AMI, the data emerging from smart metering need to be tightly mapped to the demand-side management tools of SCADA, DT level metering and energy audit as well Big Data analytics to drive actionable insights for demand-side management and grid flexibility.

The Paris Agreement or COP26 is a critical event towards saving humanity from the imminent catastrophic events visible within this century. Such large climate changes within a span of 100 years are extremely fast and the period would appear like a blink of the eye in the life history of the planet. This generation has a duty to pass on the planet to the next generation in a more healthy shape compared to what we inherited. That would require extremely swift actions and concerted efforts on the social, political, economic, ecological and technological levels by engaging the widest possible stakeholders in managing and averting these ominous events. 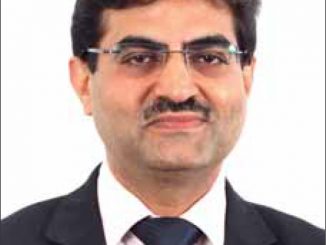