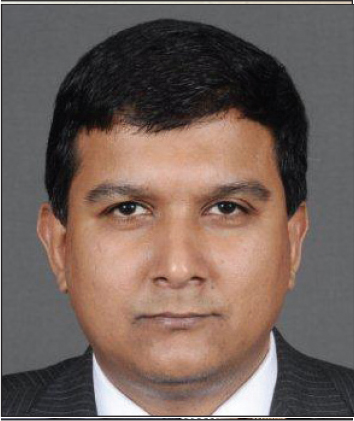 R. Narayan Kumar’s career has been largely built around harnessing the natural elements – air, wind and sun. He has spent 16 years of his 27-year-long career in the renewable energy space and before that was engaged in the telecom business.

He is currently India head of development for Vestas Wind Systems. His ro­le in­­­volves the conventional project de­ve­­l­o­p­­me­nt aspects that need to be ble­n­ded wit­h business origination and financial an­­­alysis and evaluation. His background in finance and general management has pr­oved useful in this. Over the past 30 m­o­­­­nths, he has been spearheading the co­m­pany’s front-end development pro­cess, including wind, grid, land and permits.

According to him, the wind segment has not been given its due importance over the past few years and India’s renewable energy progression will not be satisfactory unless the wind segment is given proper attention. Greater tran­sparency and simplification are needed, especially in land acquisition, be­si­des grid integration policies for on­shore wind. Evolving a measurable road­map for the first set of offshore turbines and providing a sustainable business case for repowering wind turbines, in­cluding framing policies for the remo­val or reuse of old or inoperative wind turbines, are also crucial.

Kumar’s management st­yle is characterised by a focus on the big picture while add­ressing micro details as req­uir­ed. He believes in having sm­art and result-oriented pe­­ople on his team and, on pr­in­ciple, does not microma­nage them. Hav­ing a clear goal, setting targets and measuring output are essential elements of his management technique.

Kumar is a fitness enthusiast. He is al­so interested in Indian classical music and reading autobiographies. He enjoys mentoring deserving first-generation students and entrepreneurs, who sometimes fi­nd it difficult to approach corporate pr­o­fessionals. Kumar’s long-term goal is to remain  active in the re­n­e­wable en­ergy space, especially in em­­e­r­ging areas such as PtX, green hydro­g­en and storage technologies. He is looking forward to being a part of India’s first offshore project, which is set to script history.