The power industry has come a long way in leveraging technology for its business plans to transform the lives of people. Historically, the industry has focused on the supply side, that is, pu­t­ting up infrastructure upstream to the consumer meter. However, with a recent drive towards smart metering, consumer reach is undergoing rapid transformation. From a power utility company’s perspective, there was absolutely no in­terest in going beyond consumer meters due to the lack of a compelling economic incentive. This lack of interest in the industry can be seen in virtually all the illustrations of how the industry generally depicts its business, often stopping at the customer’s meter. As long as customers pay for the readings on the meter, it was the end of the business transaction for power companies.

The conventional industry structures have led to two major outcomes:

However, with rapid changes in technology, the balance of power in the industry has shifted and the consumer has now become an active participant in the decision-making process. This phenomenon explains many of the challenges faced by the industry today as it suddenly confronts the reality of consumers becoming more engaged and more proactive – by becoming “prosumers” in large numbers in many parts of the world.

As the cost of storage continues to fall, some prosumers can go a step further and become “prosumanagers” (producing, consuming and managing their en­e­rgy) by investing in storage. The implications associated with the rise of distributed energy resources (DERs) are thought-provoking for energy economists. With advancements in semiconductor and communication technologies, there is a high possibility of the em­ergence of new technologies and service options that are offered by intermediaries and aggregators that will enable co­nsumers, prosumers and prosu­ma­nagers to engage in peer-to-peer trading. For example, when the sun is up during the day, one can charge the batteries of electric vehicles (EVs) from a neighbour across the road, or the localities across the city with intermediate tr­a­ding. Currently, the entire sector is tra­v­ersing through a paradigm shift with enhanced focus on decentralisation of power generation, e-mobility, emergence of home automation products and smart appliances. The possibilities of serving consumers through BTM sol­utions have increased exponentially in recent years. The integration of smart meters, smart appliances, energy generation, and storage with data analytics will change the way the sector has been operating so far.

Industry players may argue that trading between two consumers without the invol­vement of the distribution company is too futuristic. However, with the emergence of blockchain technology, which permits peer-to-peer transactions at speed, with ease, at high levels of se­curity compared to industry standards, with­out the costs or involvement of an intermediary or a gatekeeper, would ch­ange the dynamics of peer-to-peer tra­n­sactions in the near future. Further, advanced solutions in terms of technology, policy, etc. will act as enablers to enhance the speed of adoption of solar rooftops, e-vehicles, energy efficient products and smart appliances.

Against this background, we can conclude that the transition of electric po­wer systems is not limited to a shift to­war­ds renewables and low-carbon fu­els alone. It is a transition towards a more decentralised and flexible source of generation or digitalisation. It also in­cludes a new focus towards BTM with active participation of consumers in the decision-making process.

In the Indian power sector, the Govern­ment of India has embraced a focused approach to reforming the distribution sector through the Restructur­ed Acc­ele­rated Power Development and Reforms Programme (R-APDRP), Rajiv Gandhi Grameen Vidyutikaran Yojana (RGVVY), Ujwal Discom Assurance Yojana (UDAY), Deen Dayal Upadhyaya Gram Jyoti Yojana, Integrated Power Development Scheme (IPDS) and Saubhagya scheme. However, the results from this reform scheme are not encouraging as the levels of consumer satisfaction and commercial losses are far from acceptable. Over the last few decades, discoms have in­ve­sted heavily in the sector with investments totalling more than Rs 1.5 trillion in improvement of their information and operational technology infrastructure, system strengthening, feeder segregation, improvement of last-mile connectivity, smart metering and capacity buil­ding of their staff. 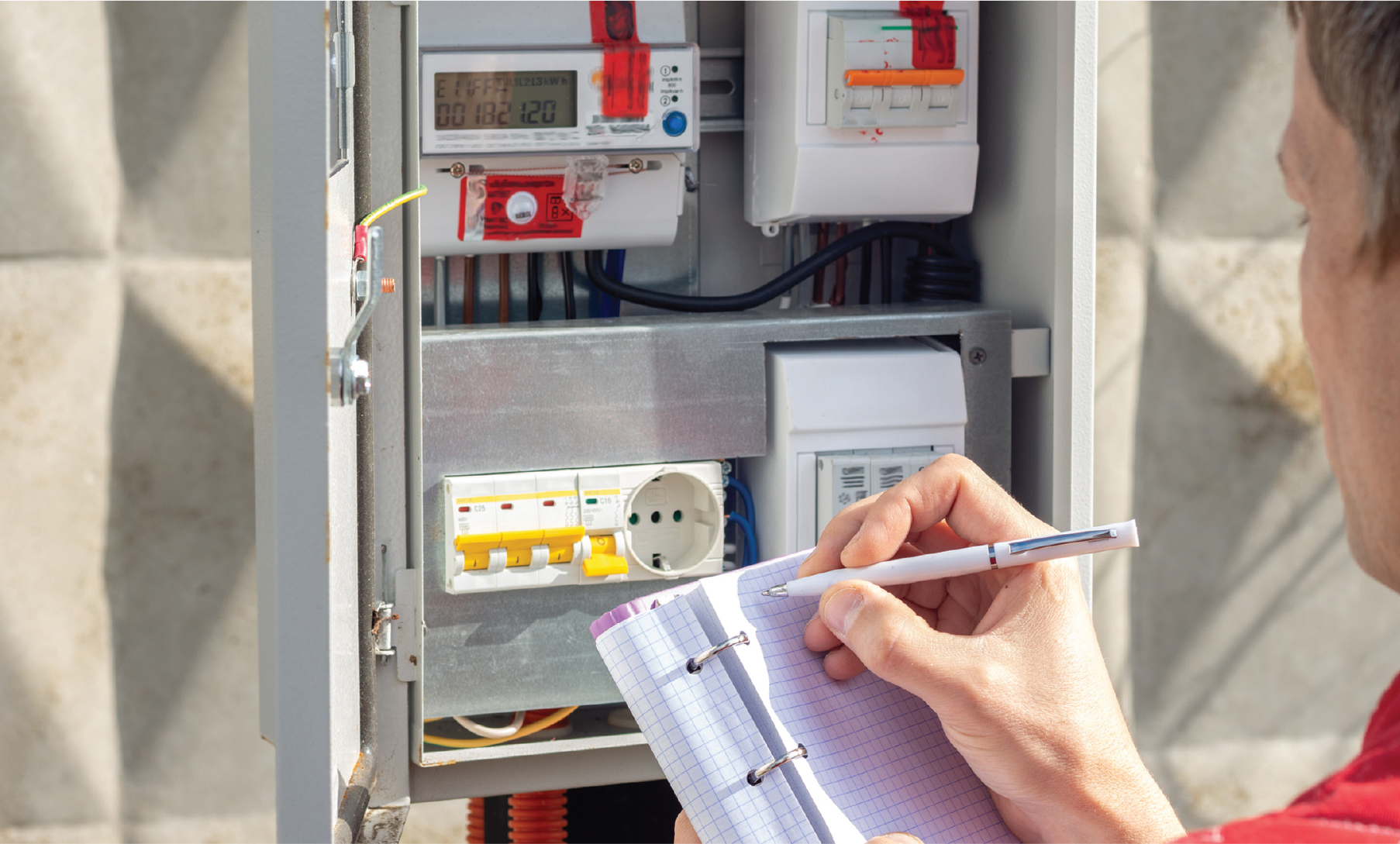 The economic benefits of BTM are encouraging. As most of the state-ow­ned discoms have not shown willingness to reform, energy sector players with investments in the BTM segment can win over the target segment of consumers by offering lower rates than the discom tariffs. Fur­­ther, the Government of India has planned additional investments of Rs 3 trillion under the Revam­ped Distribution Sector Scheme with a large part of it focusing on the conversion of conventional meters to smart prepaid meters.

The upcoming market coupling mechanism and electricity derivatives market will further strengthen this transition. As we have witnessed in the case of the open access mechanism, economic in­centives (lower tariffs than discom tariffs) will generate consumer interest. In the future, BTM incentives will help in the transition of consumers from traditional discom businesses, whether or not supported by the Electricity Act amend­me­nt process.

It is time for utility power companies to realise and adapt to this change, whi­ch has been happening in most of the developed countries. Utilities need to emerge as solutions providers beyo­nd the meter in the coming years to be able to sustain and grow in the long run. The traditional ways of operations are fast becoming obsolete, and now is the time for everyone to understand the limitless possibilities of the BTM market and the transformations in consumer services that can take place on account of the same.