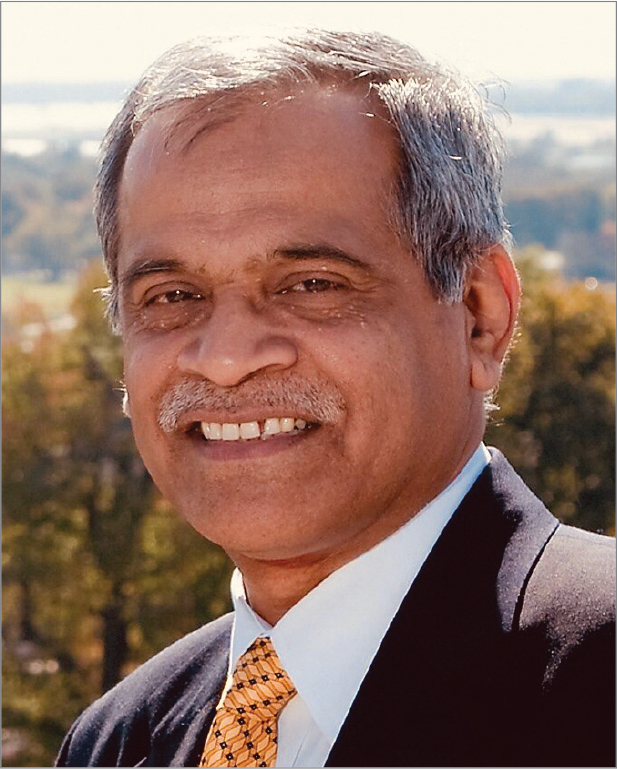 The ongoing energy transition is bound to impact transmission, as well as system operations. With the electrification of various segments such as transport and cooking, the system operation wo­uld  change too. Three major changes are taking place in the transmission segment. Firstly, transmission access, planning and pricing are moving from Kir­chhoff’s Current Law to Kirchhoff’s Vol­t­age Law. This essentially implies that point-to-point transmission would be replaced, and the grid would become a common carrier with general network access and point of connection access and tariff. This is a paradigm shift.

Secondly, the value of transmission has until now been mainly restricted to transmitting power and certain important attributes related to the transmission grid, namely, reliability, resilience, inertia, access to market and risk mitigation, etc. remained latent. All these as­pects have important roles in transmission, and have to be valued. However, with energy transition, these aspects will become more important than ever before because we will have non-tameable generation (wind and solar) and even the load profile will change (electric vehicle charging, induction heaters for cooking, etc.).

The third change is on the transmission planning front, where integrated resour­ce planning will be required. The tra­n­smis­sion planner would have  to forecast the import and export capability of ev­e­ry state using various probabilistic app­roaches. States have their own load generation balances and portfolios, and import/export, and this needs to be pushed to the limits. It is important to determine the degree of imports needed by a state to meet its power demand. Sta­tes with less load need to determine if they will be able to evacuate their entire internal generation. It is also important to take a call on what import-export ca­pability a state would like to plan as a policy. With respect to market-based eco­nomic despatch, cheaper power wo­uld replace costly power until the marginal cost becomes the same, or MBED  discovers   transmission congestion. Ov­er­all, transmission planning will be­come extremely important to integrate renewables.

At present, there is a challenge with respect to institutional development of power system planning as a faculty. A decade or so ago, there were several is­sues in the transmission grid such as congestion and splitting, but they have largely been resolved and our visionary planners/regulators have built a great grid. This grid has to be sustained and developed further, and India  cannot afford to have underinvestment in transmission. India must have a strong grid as decarbonisation is our agenda. Accor­dingly, planners, regulators and policymakers need to rethink and  facilitate developments in the grid  in the times to come.

Currently, the weakest part of power system operations is attracting and retaining human resources. There is need for a change of mindset to develop in­trinsic capabilities of existing resour­ces. The system operations infrastructure is excellent, but we need to make the best use of it and bring in innovative systems and processes.

Energy storage needs to be deployed viably in the downstream power sector, that is, at the consumer, building and distribution system level where building a transmission system is difficult. It is ideal to deploy non-wire alternatives such as battery storage in population-dense areas such as Mumbai and Kol­kata as it is difficult to build extensive transmission and distribution systems in these cities. Additionally, it is possible to incorporate battery storage systems in industries. At a macrogrid level, it must be noted that battery storage is non-comparable to transmission systems given the scale of GWs of power transmitted in the grid at 400 kV and 765 kV. Hence, it is important to prioritise investment in pumped (hydro) storage as far as energy storage is concerned, un­til further technological developments occur in battery storage and its costs come down. Energy storage may be deployed more widely if grid-scale large storage becomes viable. Therefore, there is a need to drive energy storage from two extreme sides – chemical-ba­sed energy storage at the bottom level (consumer level) and pumped hydro storage at the top (generation level).

OSOWOG is a great initiative for the world from a sustainability point of view. However, it is quite challenging to connect multiple countries and integrate them in one grid. Nonetheless, it is surely doable, given the way India has connected its grid with its neighbours such as Bhutan, Bangladesh, Nepal and My­an­mar. Soon, Singapore and India sh­ou­ld have the same grid frequency. Hence, it is my firm belief that OSOWOG will happen eventually, over the coming de­cades, when new technologies are har­ne­ssed and transmitted using large transmission networks as a result of co­operation between countries. OSOWOG is a long-term perspective plan and it is necessary for participating countries and their policymakers, technocrats and public at large to have faith in it for its eventual fruition.

Currently, the transmission plans for transmitting India’s planned 450 GW are being conceptualised; therefore, one has to wait until the planners figure out the mechanism with which the grid will transmit this capacity and identify pockets from where the generation and load will come. Additionally, the planners will have to figure out the scope and extent of cross-border trade as well. Therefore, we have to wait before arriving at a conclusion regarding the future of HVDC lines.

A few years ago, the Ministry of New and Renewable Energy came up with a paper on offshore wind to explore the possibility of offshore wind deployment given that India has a long coastline. Offshore wind technology based on floating wind power stations is gaining ground globally, and needs to be part of India’s energy equation. Consequently, India will have to id­entify effective ways of evacuating power from offshore wind projects and develop subsea power systems and hubs in these areas accordingly. This may pro­ve to be a challenge, given that deploying offshore wind requires the deployment of a great deal of technology. Bro­adly speaking,  offshore wind will have to be deployed so­o­ner or later over the next decade.

Cybersecurity has always been a concern, and now it is more relevant at the equipment level automation. The government is taking a lot of care for cybersecurity. Different kinds of standards have been notified, manpower training is being carried out and a culture is being developed to prioritise cybersecurity.

It is essential to take pride in India’s transmission grid given the strength of its operations. Moreover, it is important to remember that the world is watching the Indian grid and its evolution with great interest. Therefore, it is necessary for India to keep this (organisational and technical) strength intact and develop in the future in order to achieve its decarbonisation goals as well as in order to achieve its renewable energy targets. Every country aspires to have a developed grid as it wants to decarbonise its major power systems. This is why I would reiterate that Indian planners, transmission providers and regulators have done a yeoman’s job in ensuring the development of a strong grid. Transmission  is the numero uno solution for decarbonisation, and India should continue making efforts in this direction.

In  the series of web portals and mobile apps being launched by the government to promote transparency and efficiency in the power sector, the MERIT (Merit Order Despatch of Electricity for Rejuvenation of Income and […]

On May 18, 2015, an MoU was signed between the India Meteorological Department (IMD) and the Power System Operation Corporation (POSOCO) for the optimum use of weather information by power system operators across the country […]