Higher tariffs will push industry towards the captive option 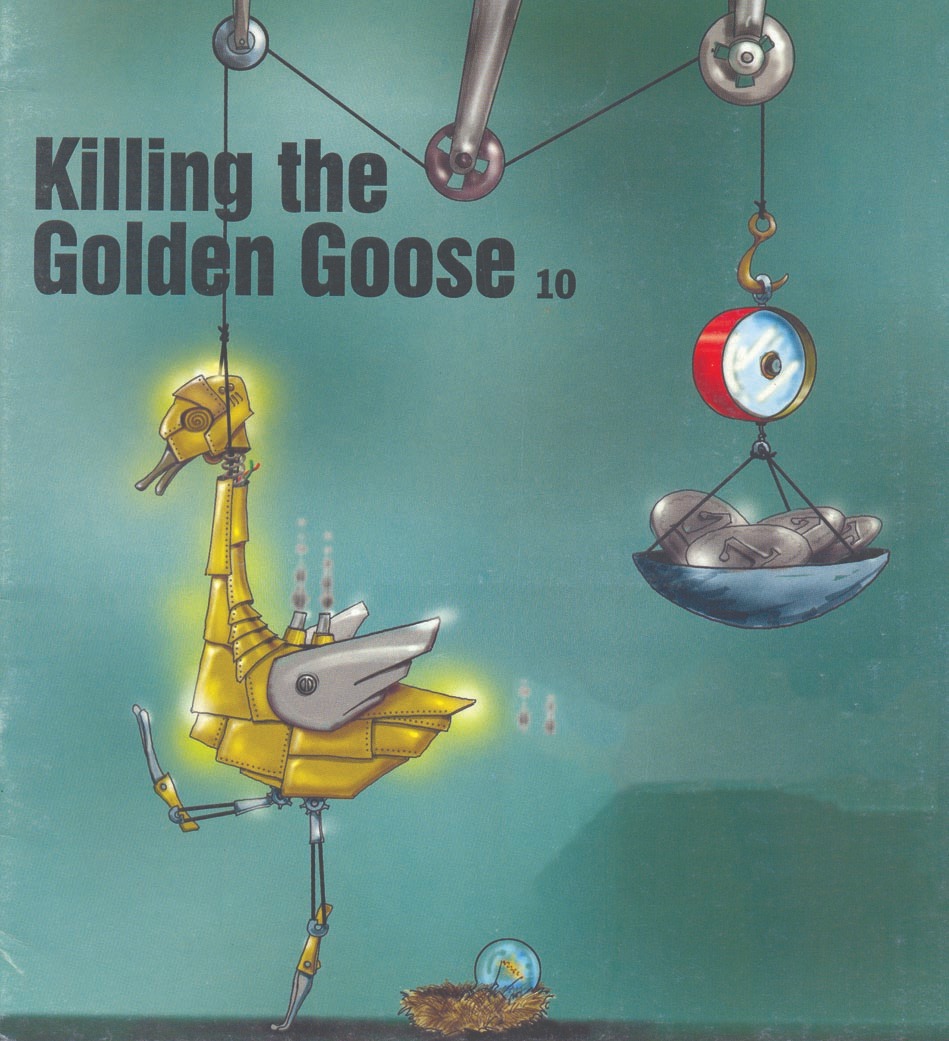 This article highlighted the fact that the SEBs stood to lose their “best-paying” industrial consumers by incessantly raising industrial tariffs while leaving the agriculture sector untouched. The tariff hikes, often in double digits, would likely push industry towards the captive option.

The SEBs are again raising the tariffs for their industrial consumers. Some of them, however, may be going too far. There is a real danger that instead of raising revenues, they may end up losing their best-paying customers.

Most states routinely impose double-digit increases on their high-tension customers. This year has been no different. Tamil Nadu, Karnataka, Punjab, Haryana and Kerala have all cheerfully increased industrial tariffs by 10 per cent or higher. Others are expected to do the same in the second half of the year.

High prices are not the only problem with SEB power. Industrial customers are dissatisfied with its reliability. They often have to deal with unscheduled power cuts which disrupt production.

Punjab, in fact, had tried to increase the rates by 33 per cent but backed down after vociferous protests from all the chambers of commerce. Maharashtra too withdrew its proposal for a 13 per cent increase in tariffs.

Most of these states, as expected, have not raised the prices for the agriculture sectors. Two of them, Tamil Nadu and Punjab, continue to supply free power to the farmers in blatant disregard of the decisions reached at the chief ministers’ conference in December 1996.

In fact, very few states are ready to implement the minimum 50 paise tariff for the agriculture customers (agreed to at the same conference). They may have this tariff on paper and in gazettes but, in practice, the realised rate from this segment is well under 15 paise per unit.

To compound matters for the SEBs, industry’s share of power consumption has declined over the past decade while that of agriculture has increased. As a result, the extent of cross-subsidisation has also increased. 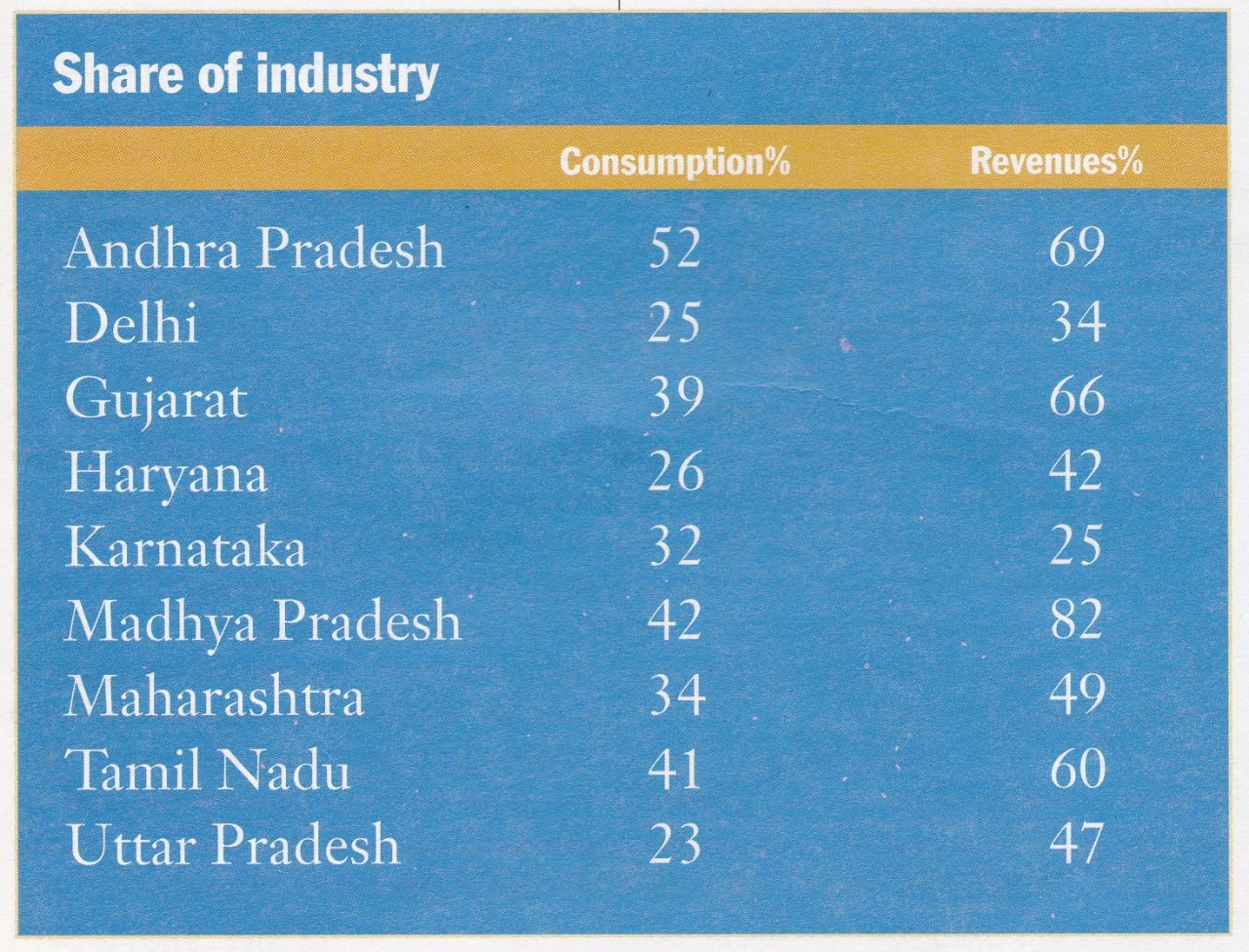 The industrial customer today can expect to pay over Rs 3.50 per unit in most states. In states like Karnataka, the effective price paid by many HT customers is higher than four rupees.

When the CERC Bill was first announced, there was hope in industry that it would lead to rationalisation of tariffs in general and reduction of cross-subsidies in particular. But here too party politics has carried the day. The Bill has been diluted. It no longer carries clauses that dictate minimum tariff and maximum subsidy levels. Not only that, the states have the option not to implement the Bill at all.

So in many states, industry will have no option but to pay the price. Or so the SEBs are hoping. The reality may be somewhat different. 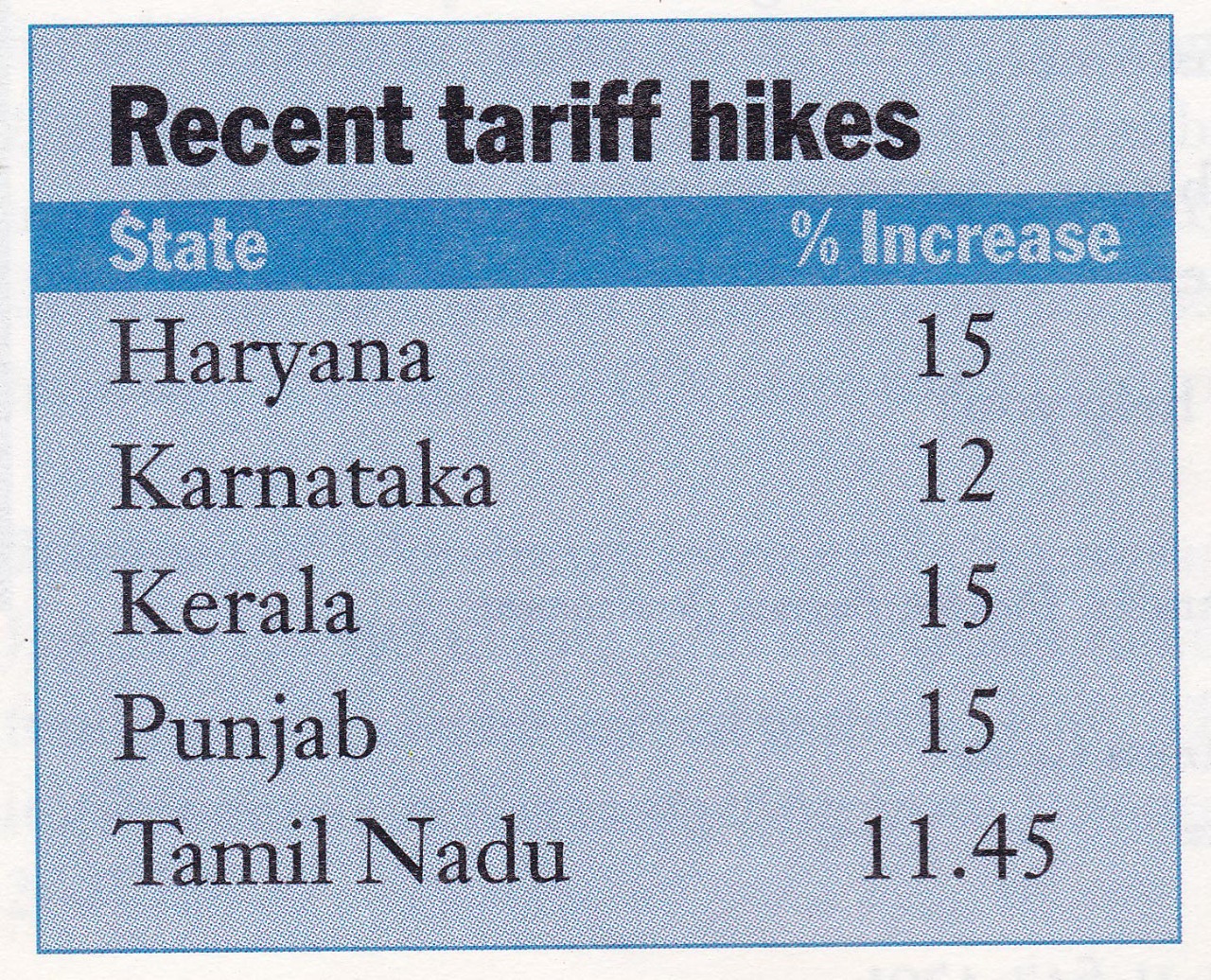 To begin with, some of these industrial customers may have to reduce their power consumption in order to reduce the costs. This may be especially true in certain power-intensive industries like cement and steel, which are also currently going through a slowdown in business. Others may choose to relocate to states that offer cheaper power as has happened in the border districts of Karnataka and Tamil Nadu.

But the biggest danger is that industrial consumers will go for the captive option. The cost of captive power ranges between Rs 2.50 to Rs 3.00 per unit. The HT tariffs in most states are much higher. In addition to these tariffs, HT customers also have to pay “official” connection and demand charges and “unofficial” bribes to the local SEB staff.

Moreover, based on the recent increases and past history, HT customers can expect annual hikes of 15 per cent or so in the cost of SEB power. The cost of captive power, on the other hand, is expected to increase at a much lower rate.

High prices are not the only problem with SEB power. Industrial customers are very dissatisfied with its reliability. The customers often have to deal with unscheduled power cuts which throw their own production plants into disarray. The cost of these stoppages is especially high for continuous process industries.

The low quality of grid power is another issue. There are wide fluctuations in voltage and frequency. Many businesses have to invest heavily in protection and stabilising apparatus in order to prevent equipment damage. 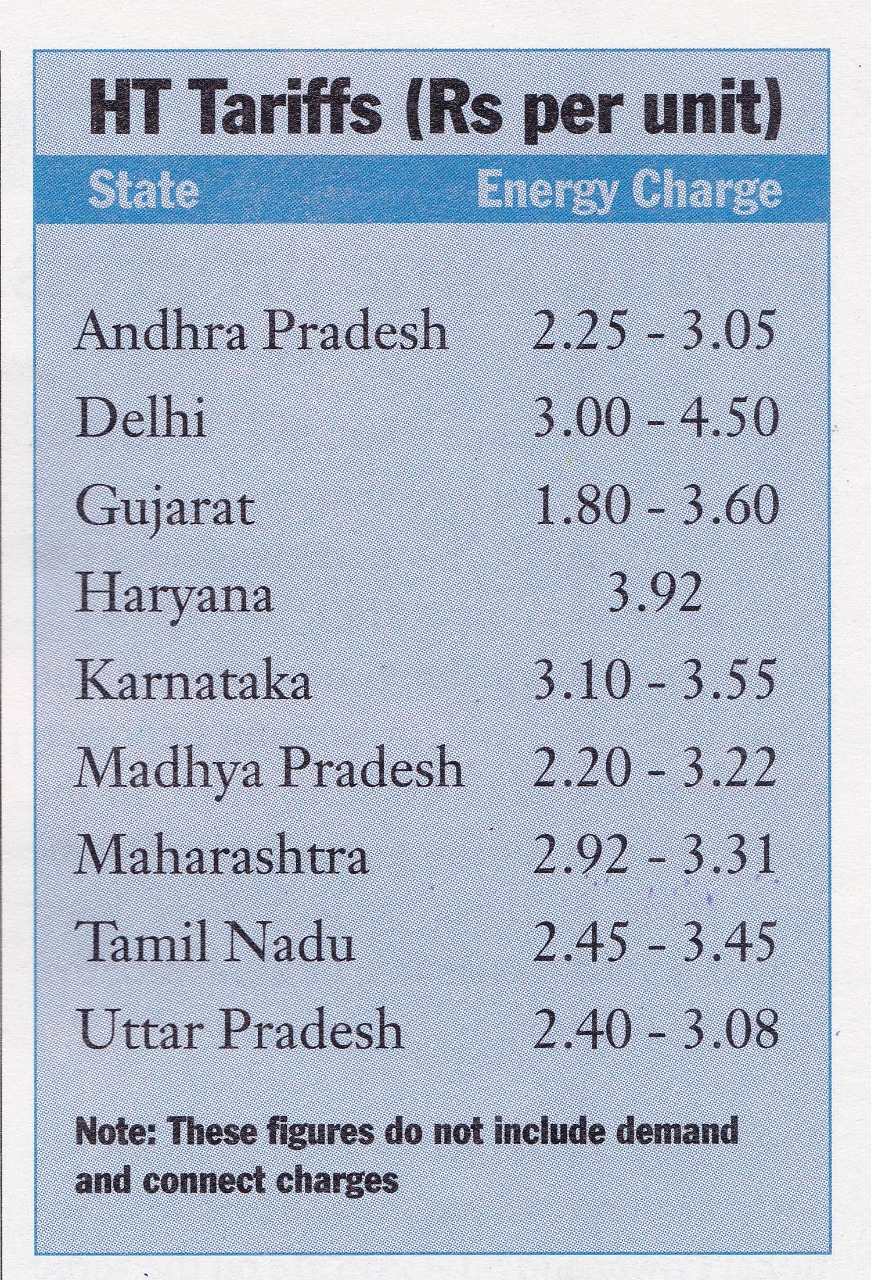 Meanwhile, setting up captive plants has become somewhat easier. Most states, under pressure from the centre, have announced measures with respect to joint plants, third-party sales, purchase of surplus power and wheeling/banking facilities which are more friendly to captive plant owners.

In addition, the financing of these plants is also becoming easier with more players — financial institutions, developers, equipment suppliers — ready to pitch in. Captive projects are much more bankable and financable than the IPP projects.

More and more businesses therefore are looking at the captive option. Not merely for standby power in case of outages or for peaking requirements, but as a source of baseload supply.

This should be a matter of concern to the SEBs. In many states, these consumers account for one-third of power consumption but more than two-thirds of sales revenues. In some states like Madhya Pradesh, the segment provides more than 80 per cent of the SEB revenues.

If industry consumers desert the SEBs for other sources of power, the financial health of these boards will deteriorate even further. Their capacity addition plans, through IPPs or their own plants, will be affected because many of them rely on escrow support from industrial consumers.

It is therefore important that the SEBs start treating their industrial consumers for what they are – the best paying customers. It means making sure that their needs and requirements are met, and they are satisfied. It also means not forcing them to pay exorbitant prices.

Which brings us back to the fundamental necessities. Of reducing the level of cross-subsidisation. Of raising prices for the agriculture sector, which accounts for almost one-third of power consumption but less than five per cent of SEB revenues.

This, of course, is not possible without the cooperation of the SEBs’ political paymasters. It is important, however, that SEB officials present the different scenarios (including the worst) that are likely to occur if the industry tariffs keep increasing and the agriculture sector keeps getting a free ride.