What is the role played by REC in the country’s power sector?

REC has been financing power projects in the country since its inception in 1969. It has a unique position in the market, striking a balance between its business goals and national priorities. Besides its primary objective of financing and promoting rural electrification, REC is the nodal agency for the central government’s flagship programme – Deendayal Upadhyaya Gram Jyoti Yojana (DDUGJY).

What is the status of rural electrification, and what role does REC play?

What are the challenges faced by REC in achieving the target?

While electrifying villages, the most accessible villages are electrified first. All the 18,452 unelectrified villages are located in highly inaccessible areas such as hilly terrains, thickly forested or left wing extremism-prone regions. Some of the challenges in village electrification are as follows:

What steps are being taken by REC to overcome the challenges? 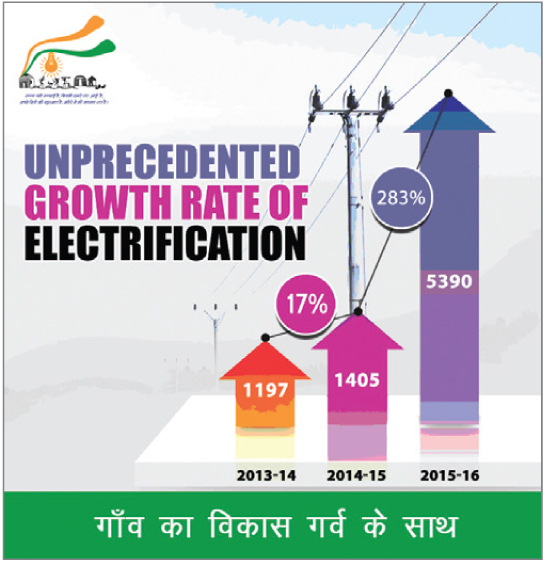 In addition to the above steps, the entire programme is being reviewed by the power minister on a regular basis. On the 10th of every month, a detailed review is undertaken by the secretary, Ministry of Power, with the concerned secretaries at the state level. The Prime Minister’s Office also tracks the progress of village electrification on a weekly basis. Besides this, the chairman and managing director of REC keeps a close watch on the issues or hurdles, if any, and resolves them immediately after discussions with the states.

How has your experience in rural electrification been?

During our journey of electrification, we realised that close monitoring of progress would help to achieve the target on time. Through the GVAs, we know the accurate status of works in the villages, as these are supported with photographs.

One of the objectives behind launching the GARV application was the involvement of people in the mission. We have also recently incorporated a “Feedback and Suggestions” link on the GARV dashboard, which has led to the successful resolution of hurdles. For instance, recently, in Khajuhan village of Saran district in Bihar a village resident used our GARV portal to draw attention to stalled work in the village. On further examination, it was found that the work had been halted due to material shortage. The issue was addressed promptly and work resumed within 15 days.

A unique feature – village adoptability – has been incorporated in the GARV application. This was the power minister’s idea for greater involvement of members of Parliament, members of legislative assemblies, district magistrates and the public. Under this feature, anybody can adopt one or more villages/districts/ states and receive updates through SMS/ email about the progress.

Further, while undertaking electrification, we found that there are some villages that are unpopulated or untraceable. This was made possible by the reports of our GVAs visiting the villages. These are displayed separately on the GARV dashboard.

We also found that some villages had already been electrified under earlier plans. For greater transparency, we have a separate icon on the GARV application showing “villages found electrified during survey”. 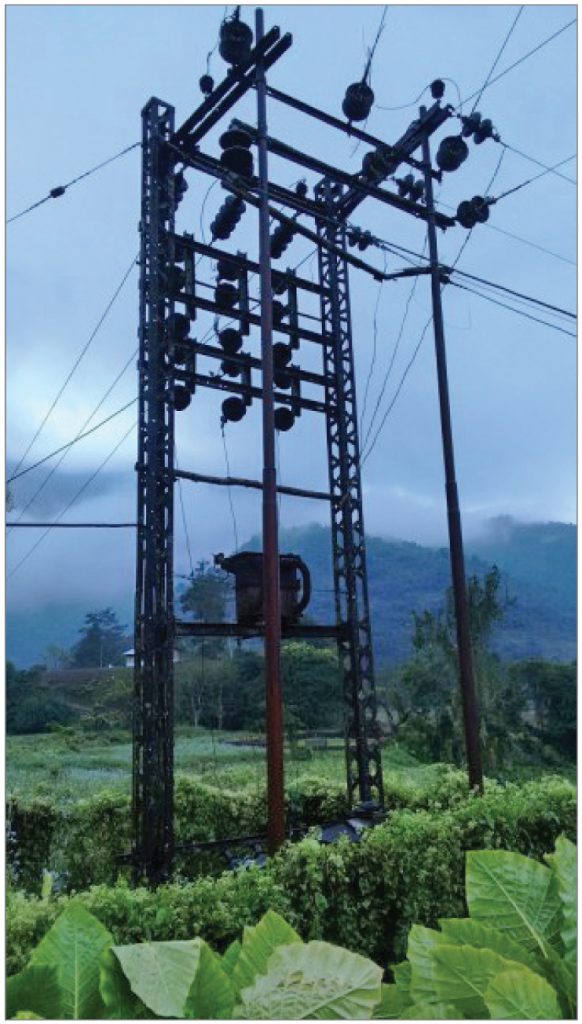 What is REC’s electrification roadmap for the coming months?

At present, 5,390 villages have been electrified, and we are targeting the electrification of 200 villages a week. We are planning to deploy more GVAs in the field. This will help us in increasing the frequency of visits to the villages. The visits to be undertaken by each GVA would be increased from 5 to 10 per week.

Going ahead, we are looking to undertake geographic information system mapping of electricity infrastructure through software, which is currently being developed by the Bhaskaracharya Institute for Space Applications and Geoinformatics, Ahmedabad. Over time, we hope to capture critical details such as distribution lines and DTs in the villages so that we can ensure sufficient DT capacity to provide access to electricity to all households in the village in a phased manner. Besides this, we are working towards capturing “night out” images of villages in association with the Indian Space Research Organisation.

A fortnightly e-newsletter – GARV Newsletter – was also launched by the minister of state for power on February 13, 2016 at Bangalore in order to highlight our achievements and experiences under the UE Mission.