The present government is approaching the halfway mark of its five-year term. Amongst all infrastructure sectors, the power and coal sectors have perhaps witnessed the most significant overhaul in the past two years. There has been significant focus on improving power generation through captive coal block auctions and gas auctions. Further, transmission and distribution network strengthening was initiated through the Integrated Power Development Scheme (IPDS) and the Deendayal Upadhyaya Gram Jyoti Yojana (DDUGJY). The government also undertook several breakthrough initiatives including the launch of the Ujwal Discom Assurance Yojana (UDAY) and amendments to the tariff policy.

Power Line presents a round-up of the developments in the power and coal sectors in the past two years…. 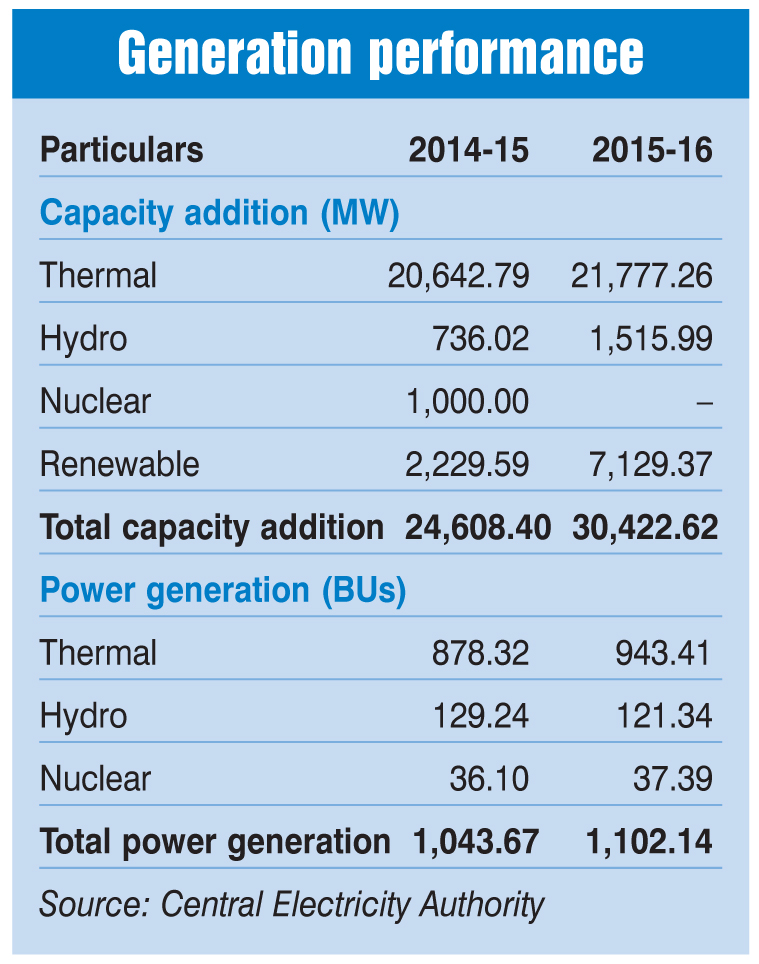 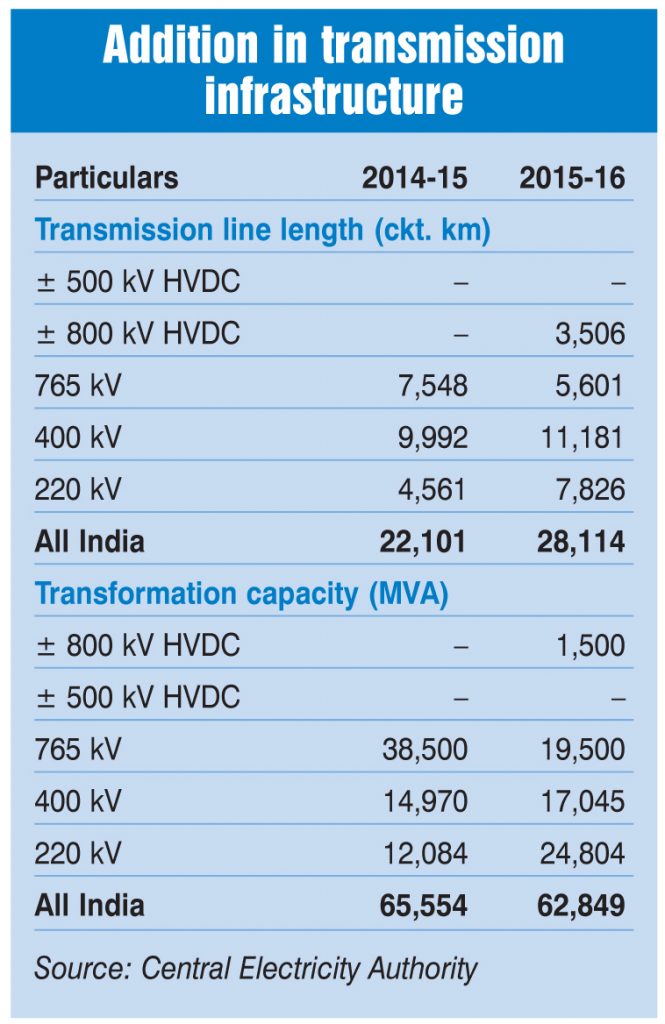 The DDUGJY aims to improve sub-transmission and distribution infrastructure in rural areas and subsumes the previously launched Rajiv Gandhi Grameen Vidyutikaran Yojana. As of May 31, 2016, 6,131 projects have been sanctioned under the DDUGJY. These projects entail a sanctioned cost of Rs 1,088.84 billion, of which Rs 417.33 billion has been released. Under the scheme, 117,027 villages have been electrified, 363,861 villages have undergone intensive electrification, and 23.6 million below poverty line households have been electrified.

Over the past two years, the present government has undertaken significant measures to energise the power sector. That said, certain grey areas still remain. These include the lack of policy for the hydropower sector, delays in the finalisation of standard bid documents for ultra mega power projects and amendments to the Electricity Act, 2003, and subdued private participation in the transmission segment. Going forward, it is critical for the government to appropriately address these long-standing issues.