Power Line recalls the 20 most crucial events that changed the sector over the past two decades. Events that ushered in path-breaking reforms, marked the commissioning of world-class projects, introduced/scaled up private participation, created key institutions, shook up the sector and brought it to what it is today. A look at the key events that took place during the past 20 years… 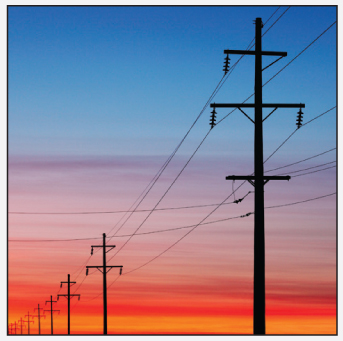 The SEB restructuring and unbundling process, which began almost two decades ago with Odisha in 1995, was one of the most crucial components of power sector reforms. A new class of corporatised entities was created with the unbundled SEBs, which demonstrated clear improvements over the vertically integrated boards, in terms of operational, financial, commercial and customer service parameters. 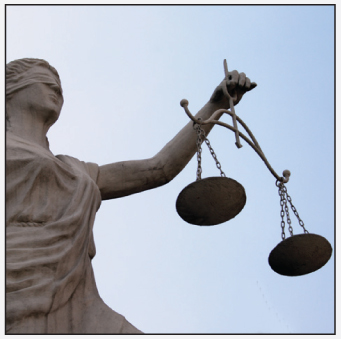 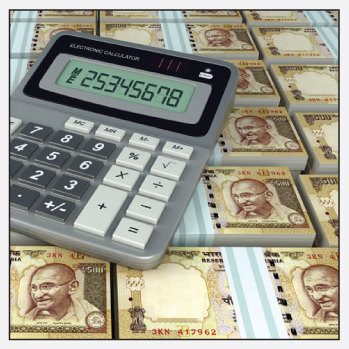 At a time when regional overdrawals were quite frequent, the introduction of availability-based tariff (ABT) in 2000 was an important step towards maintaining grid discipline. ABT essentially provided a frequency dependent system to calculate tariffs, besides mandating generators to commit to day-ahead schedules through a system of incentives and disincentives. The implementation of ABT brought systemic changes in grid operations and made them more secure. A decade later, in May 2010, the CERC introduced the Indian Electricity Grid Code regulations to tighten the operational frequency band. 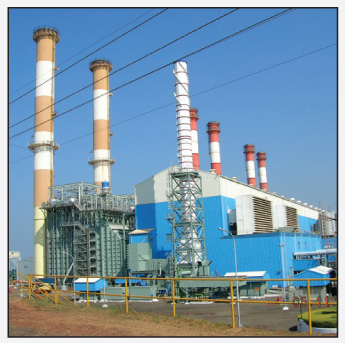 Shutting Down the Dabhol plant (2001)

For all the hope that it epitomised, in 2001, the Dabhol power project came to a grinding halt as payments from the erstwhile Maharashtra State Electricity Board dried up. The project’s promoter, Enron Corporation, subsequently announced its decision to quit the project. With this, the future of India’s largest foreign direct investment came into sharp focus. This event also made a serious dent in India’s IPP dreams at the time. 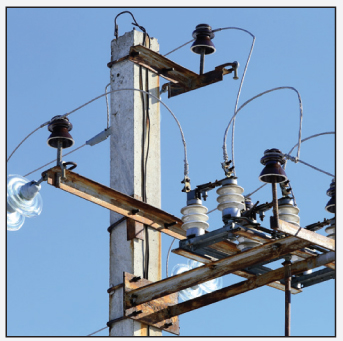 At a time when the distribution sector in Delhi was reeling from aggregate technical and commercial (AT&C) losses exceeding 50 per cent and accumulated losses over Rs 230 billion, the idea of privatisation of the erstwhile Delhi Vidyut Board (DVB) was mooted. Tata Power and Reliance owned-BSES were roped in to form joint ventures with the state government in 2002. In less than five years, the privatisation showed remarkable results and the model, till date, represents one of the biggest success stories of public-private partnership in the country. 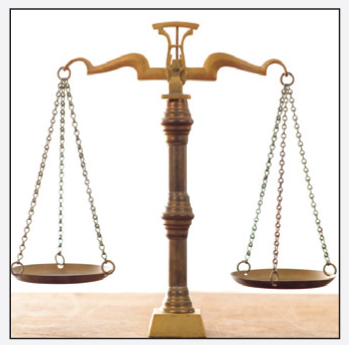 Passage of the Electricity Act (2003)

The single most important legislative development in the power sector, the Electricity Act, 2003, completely changed the rules for the sector. It liberalised and delicensed generation, did away with the requirement for techno-economic clearances (except for hydro projects), freed captive plants from controls, allowed IPPs to sell power directly to consumers without going through SEBs, etc. It was the sector’s first solid step towards an efficient and competitive electricity market. 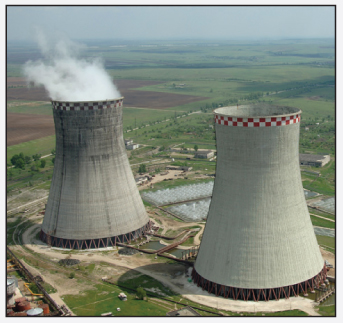 The two ultra mega power projects (UMPPs) that have come up today – Reliance Power’s Sasan and Tata Power’s Mundra – are recognised industry-wide as marquee projects that have set new benchmarks in many respects. The origin of these projects goes back to 2006 when the government kickstarted the process of awarding UMPPs to enable capacity addition in large doses by handing over projects with all clearances in place to private investors. 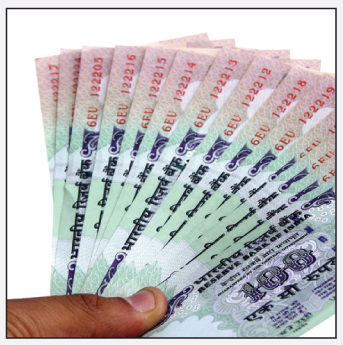 Another important legislation for the power sector after the Electricity Act was the National Tariff Policy, 2006. With the launch of the policy, there was greater clarity on the broad principles to be followed for tariff determination. It marked the beginning of the multi-year tariff framework in the sector; boosted competition, making competitive bidding mandatory; set service standards for distribution; and extended grid discipline to the state level. 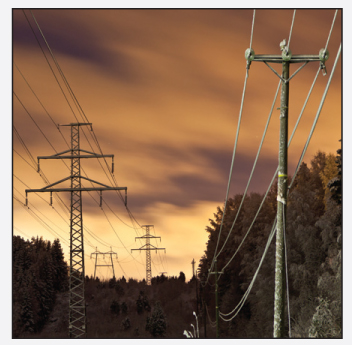 With a huge capital outlay of Rs 500 billion, the revamped version of the APDRP was launched in 2005 with an aim of bringing down AT&C losses to 15 per cent by the end of the Twelfth Plan period. Even though the target was not met, there was some reduction in AT&C losses and utilities were pushed to have basic IT and automation solutions. 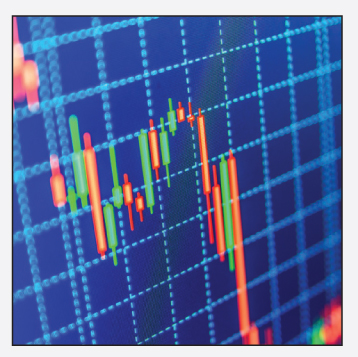 Prior to the power exchanges, there was no electronic platform for power trading. After many years of groundwork, the two power exchanges, IEX and PXIL, made their debut in 2008, and an automated and transparent mechanism for short-term power trading was created. With a vast portfolio of products that cater to a wide range of participants, the exchanges have made the short-term power market a vibrant market place. 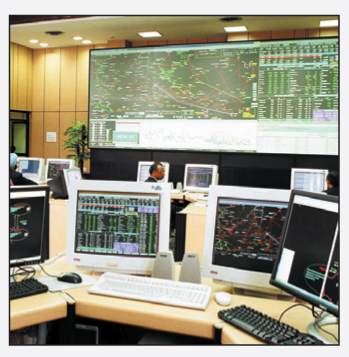 Apart from guiding and managing power generation, the setting up of the state-of-the-art National Load Despatch Centre (NLDC) in 2009 helped in ensuring synchronous operation of the national grid as well as smooth power transfers across the five regional load despatch centres and SLDCs. Further, many important projects, such as WAMS and PMUs, were implemented to improve NLDC’s capabilities. 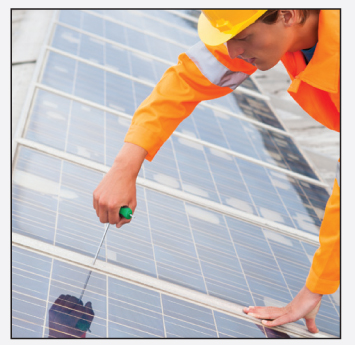 Six years ago, it was hard to believe that a sector that contributed around 10 MW of installed capacity could attain more than 20 GW of capacity by 2022, an ambitious target set under the Jawaharlal Nehru National Solar Mission launched in 2010. Since then, growth in the sector has beaten the expectations of most. The target has now been revised upwards to 100 GW by 2022. The mission also influenced several states to come up with their own state-specific policies. 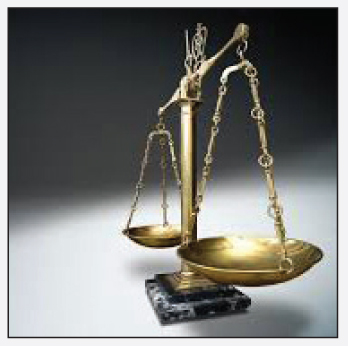 The Appellate Tribunal for Electricity’s (APTEL) ruling in 2011 was a landmark in the distribution segment as it made tariff revisions mandatory. APTEL ordered the state electricity regulatory commissions to notify suo moto tariff orders if the respective discoms fail to file their tariff petition annually. Since the ruling, there have been more regular tariff revisions in subsequent years. 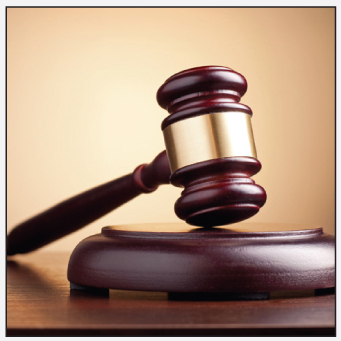 While the National Tariff Policy, 2006 led to a shift to the competitive bidding regime, discoms continued to procure power on a cost-plus basis from public sector generators until as recently as December 2010. However, this changed after the decision of the Ministry of Power to implement the regime for all thermal and transmission projects mandatorily from January 2011. The market has since then moved to a competitive bidding mechanism that has helped in driving down tariffs. 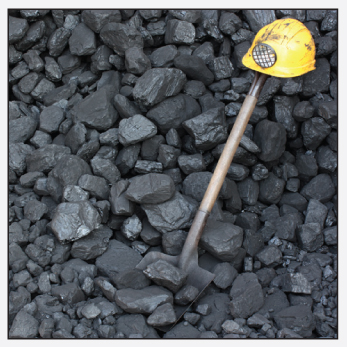 In an attempt to resolve the fuel supply concerns of power producers, the Prime Minister’s Office made an important intervention in 2012. A special presidential decree (a binding directive from the ministry to a PSU) was issued to Coal India Limited (CIL). For the first time, the directive made CIL contractually obligated to meet its supply contracts and even import coal if needed. CIL then signed fuel supply agreements with power projects aggregating approximately 78,000 MW of capacity that were to be commissioned by March 31, 2015. 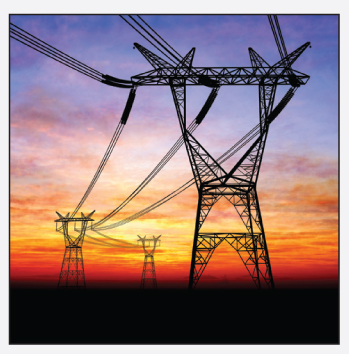 In the world’s worst blackout of recent times, India’s northern, eastern and north-eastern grids collapsed in July 2012, plunging 21 states and over 600 million people into darkness. The grid collapse acted as a wake-up call to establish a strong and resilient power transmission network in the country. The incident was followed by initiatives like islanding schemes and greater grid automation and monitoring. 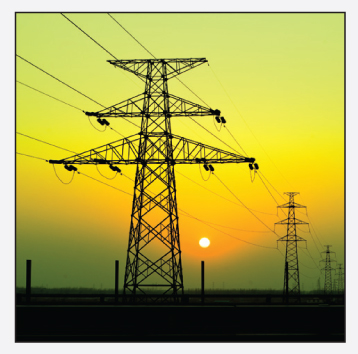 With the commissioning of the 765 kV Raichur-Solapur transmission line, the southern region was connected to the central grid on December 31, 2013, thereby achieving the “One Nation-One Grid-One Frequency” goal. This was a significant milestone in the power sector as it aided power flow to the deficient southern region.

The Supreme Court’s order of 2014 directing the cancellation of the allocation of 214 captive coal blocks owing to irregularities in allocation was a major blow to the sector that was already reeling from fuel shortages. A spate of coal reforms to increase transparency in the sector ensued along with coal block auctions, which were carried out the next year. 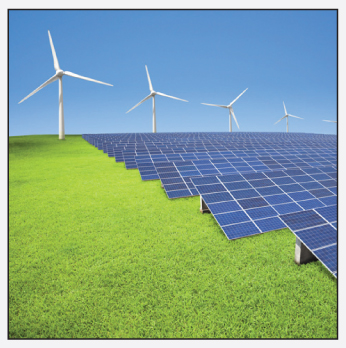 Scaling Up of Renewable Targets (2015)

In January 2015, the central government scaled up the renewable energy target to 175 GW by 2022, which included 100 GW from solar, 60 GW from wind, 10 GW from bioenergy and 5 GW from small-hydro power. The new target has given a big push to renewables with the Indian renewable energy market now being looked at as an attractive investment destination. 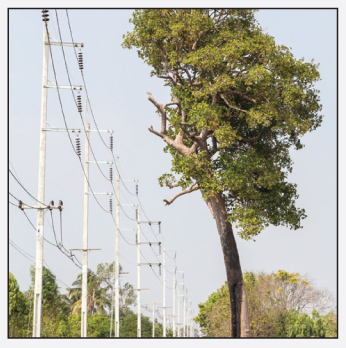 The Ujwal Discom Assurance Yojana (UDAY) is one of the most critical power reforms of recent times, which could alter the course of the sector over the next few years. While the scheme is yet to show results, it has been given a thumbs-up by the industry, and is considered a well thought out, scalable, and future proof reform programme.