Over the past two decades, the transmission segment has witnessed significant developments in terms of the increase in the size of the national grid, move to higher voltages, greater grid discipline, smarter networks, increasing private participation, etc. However, right-of-way (RoW) clearances and integration of intermittent renewable energy into the grid are some of the biggest challenges facing the segment. Leading public and private transcos share their views on the state of the sector. 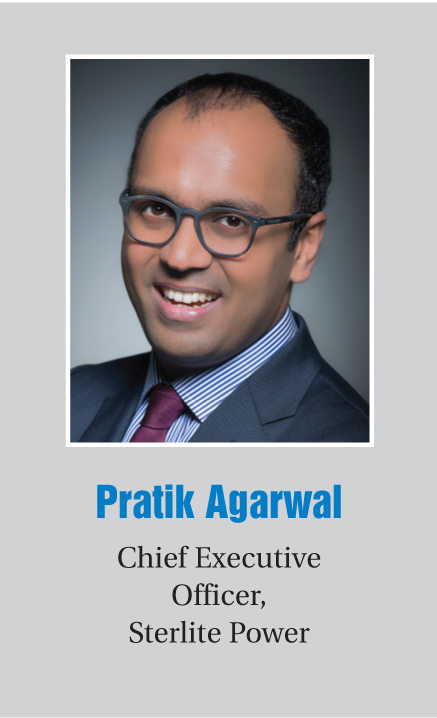 The first thing that comes to mind is the implementation of the Electricity Act, which was prepared after much deliberation and became effective in 2003. It drastically changed the institutional, regulatory and structural framework of the sector by, among other things, abolishing licences for power generation, forming regulatory commissions, unbundling the vertically integrated power companies and encouraging private participation. The new act brought a paradigm shift in the sector. For example, at present, more than 50 per cent of the new generation capacity is owned and installed by the private sector, and the time and cost of transmission services delivery has come down by 30-40 per cent. International and domestic investors have greater faith in the sector due to the ease of doing business and more transparent laws.

The second game-changing achievement is the execution of renewable energy initiatives. The implementation of these plans will bring about significant changes in the way power is generated, transmitted and delivered. These schemes will provide power to nearly 400 million citizens of the country who do not have access to 24×7 power. I am convinced that solar will do to the power sector what mobile phones did to telecom. The third major achievement is the time-bound implementation of content and carriage separation. The current government has included this in the proposed amendment to the Electricity Act, and successful execution of this reform can create a revolution similar to that witnessed by the telecom sector by creating cut-throat competition in energy retail. 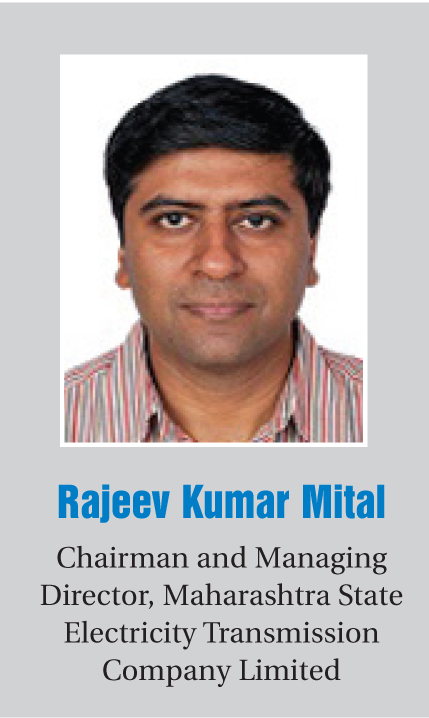 The past two decades have witnessed significant developments in the power sector, which have led to greater automation. With the implementation of availability-based tariffs, grid discipline is being maintained. This has led to proper load frequency control and a reduction in grid disturbances.  Another trend has been that most of the upcoming power plants have been load centre based instead of the earlier pithead-based plants. As a result, there has been a reduction in transmission and distribution losses and wheeling charges.

A more recent trend has been a greater emphasis on proactive maintenance in the form of diagnostic testing. Modern techniques have been developed for conducting diagnostic testing and are being used in the sector. These include thermal scanning, tan delta measurements, sweep frequency response analysis, leakage current measurements and puncture insulation detection. The implementation of these tools has resulted in a significant reduction in the number of interruptions. 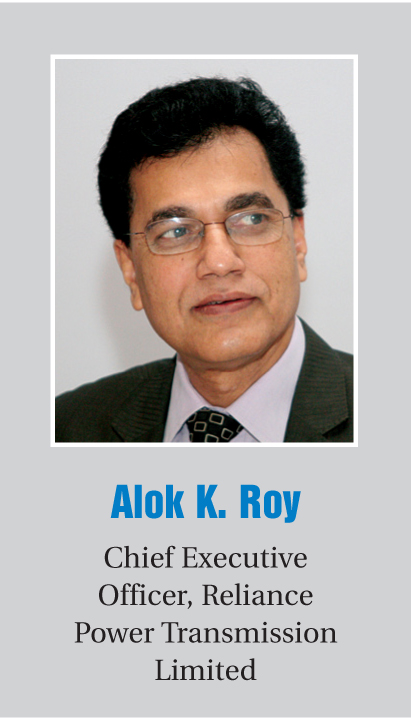 The power sector has grown significantly over the past two decades. The focus on the sector by the respective governments is noteworthy. In spite of several hiccups, we have managed to develop a strong backbone, which will help in future infrastructure growth. In my opinion, the three most noteworthy achievements are:

What are the major challenges for the transmission segment?

The challenges pertaining to space and RoW in building new transmission lines are recognised by all. It is important that we make the best use of the existing transmission corridors by upgrading technologies to deliver more power through the same lines in a faster, economical and environment-friendly manner. We have implemented many such solutions, which have delivered two to five times more power through the same lines by replacing conventional conductors with high performance ones.

However, I see bigger challenges related to the speed of execution of projects and, at the current pace, I expect a temporary widening of the gap between generation and evacuation. Renewable technologies like solar and wind generation can be implemented over a period of six months while a normal transmission network still takes at least 24 months to build. This can lead to even more stranded capacity than in the past. What we need is large-scale induction of technologies, right from planning, to construction to project management to operations and maintenance, so that we can deliver projects in half the time as compared to current benchmarks. For example, the use of helicopters and drones at each stage of grid implementation is possible and drastically reduces the implementation time. However, we need to do a lot more to create the right policies, laws and rules to enable large-scale use of these aerial technologies across the entire infrastructure sector, which will serve the transmission sector very well. Similarly, we need to be far more flexible while selecting our solutions, including the type of towers, steel and conductors, to deliver power to customers in a faster and cheaper manner.

The issues pertaining to planning, RoW and coordinated implementation will continue to be the key areas of concern. By coordinated implementation we mean issues between lines and substations, transmission and generation, and the interstate transmission system and the state electricity grid. However, the most challenging part will be to develop an effective framework for facilitating system development, and meeting the grid operation requirements arising from the renewable energy capacity addition programme.

What kind of policies and strategies are needed to overcome these issues?

I would like to congratulate the government for taking smart policy decisions. For example, there is already a policy in place which gives incentives to developers to deliver projects ahead of schedule. This policy is gradually being implemented and I am sure it will result in significant cost savings, tariff reduction and timely delivery of services to customers.

We also feel that the provisions of the Electricity Act, 2003 should be implemented more seriously at the state level to allow competitive bidding, with active private sector participation. We need more regulatory predictability and security for payments made to transmission asset owners in the state sector to encourage large-scale private participation.

Further, we need to treat the transmission network as a market enabler for which it must precede generation, which will help in creating a truly competitive market and providing cheap power to customers. There are many policies like General Network Access, which have been discussed for some time now. It is important that we take a decision and overhaul the way we plan, design and implement the transmission networks in our country. In my opinion, India has never been closer to fulfilling its Power for All dream. With a little push in the above areas, we can certainly achieve it.

•           The distribution sector should be opened up to private players in the same way as telecom.