The Unnat Jyoti by Affordable LEDs for All (UJALA) scheme has been one of the most effective demand-side management initiatives in India for promoting energy efficiency in the lighting industry.  Launched in 2014, by Energy Efficiency Services Limited (EESL), as the world’s largest zero-subsidy LED bulb programme, UJALA has come a long way in just three years. Over 268 million LED bulbs have been sold under the scheme, resulting in energy savings of around 35 billion units annually.

The scheme aims to replace 770 million old and inefficient CFL (compact fluorescent lamp) bulbs with modern efficient and long-lasting LED bulbs by March 2019, without relying on government subsidies. This is expected to reduce electricity consumption by as much as 100 billion kWh every year, with a corresponding annual reduction of 79 million tonnes (mt) of carbon dioxide (CO2) emissions. This would also bring down peak electricity demand by 20,000 MW. Further, under the scheme, around 35 million street lights are to be retrofitted with LEDs.

As per the UJALA dashboard, an interactive web portal that displays energy, monetary and environmental savings achieved through LED lighting, accessed on October 12, 2017, over 268 million energy efficient LED bulbs have been distributed across the country. This has led to an annual energy saving of 34,898 million kWh, about 28.2 mt of CO2 emission reduction and cost savings of more than Rs 139.59 billion in consumer electricity bills. The scheme has also helped the country avoid a peak demand of over 6,987 MW. State-wise, Gujarat recorded a distribution of 37.59 million LED bulbs, the highest so far.

Under UJALA, the distribution of LED bulbs in states is done through discom offices, discom bill collection centres and designated EESL kiosks. Domestic consumers are able to procure LEDs in easy instalments with an initial payment of Rs 10, and the remaining cost is recovered in 10-12 months. Another key component of the UJALA scheme is the street lighting programme. Under this, EESL replaces the conventional street lights with LEDs and the consequent savings, due to a reduction in the energy and maintenance cost of the municipalities, are used to repay EESL over a period of time. About 3.5 million LEDs have been installed under this programme so far. 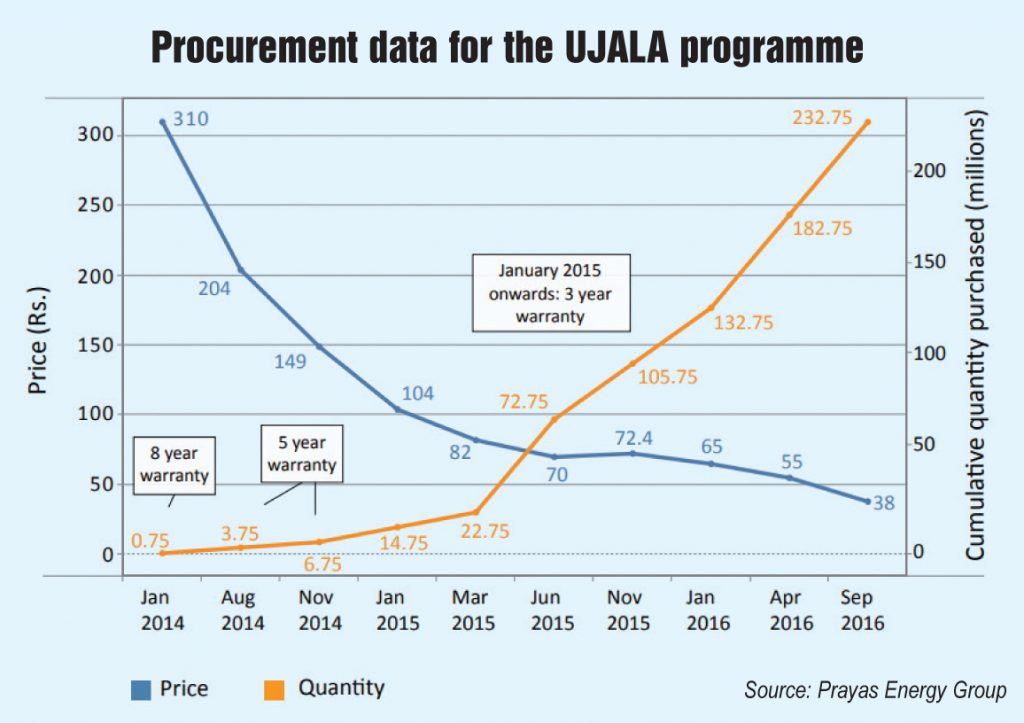 The aggregation of demand and bulk procurement of LEDs by EESL through a transparent bidding process has reduced the prices of LED bulbs by almost 88 per cent. The procurement price of 7 W LEDs has come down from Rs 310 per unit in the first round of procurement held by EESL in January 2014, to Rs 38 in August 2016 for a 9 W LED bulb. Post the introduction of the goods and services tax, the price of a 9 W LED bulb is Rs 70. In the past three years, the retail prices of LED bulbs have come down by 30 per cent.

UJALA has also given a significant push to the LED market in India. According to research group Prayas, under UJALA, the demand for LED bulbs has gone up fifty times in the past three years. At present, India has about 176 local manufacturing units and 300 registered companies selling LED bulbs. The country’s manufacturing capacity has increased to 30 million-40 million LEDs per month, making it the second largest LED market in the world after China.

Spurred by the success of the scheme in India, EESL has launched UJALA in other key markets such as the UK and Malaysia. The company has significant growth plans in markets such as Canada, Bangladesh and Nepal.

The business model of UJALA has been a game changer, making it replicable not only in different states across the country, but also in different countries across the world. UJALA serves as an example of a self-sustaining government scheme with demonstrable results.

Going forward, EESL plans to introduce  new energy efficiency initiatives in India to transform the market for residential fans, street lighting, air conditioners and agricultural pumps. Through sustained efforts, the country will continue to be well placed in its low-carbon growth trajectory, while fulfilling its economic development goals. 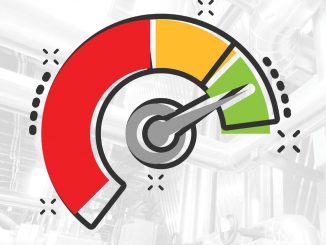 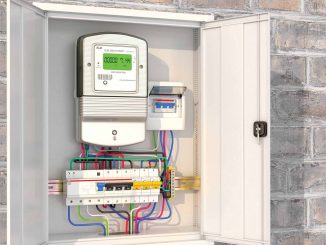 November 20, 2018
The country’s power distribution utilities are grappling with the challenge of high aggregate technical and commercial (AT&C) [...]
More 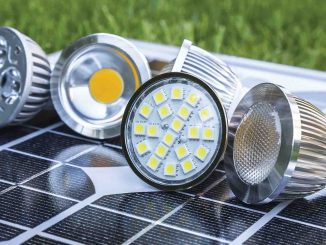 In the Spotlight
UJALA and SLNP schemes make impressive gains

April 30, 2019
The Unnat Jyoti by Affordable LEDs for All (UJALA) programme launched in January 2015 by Energy Efficiency [...]
More