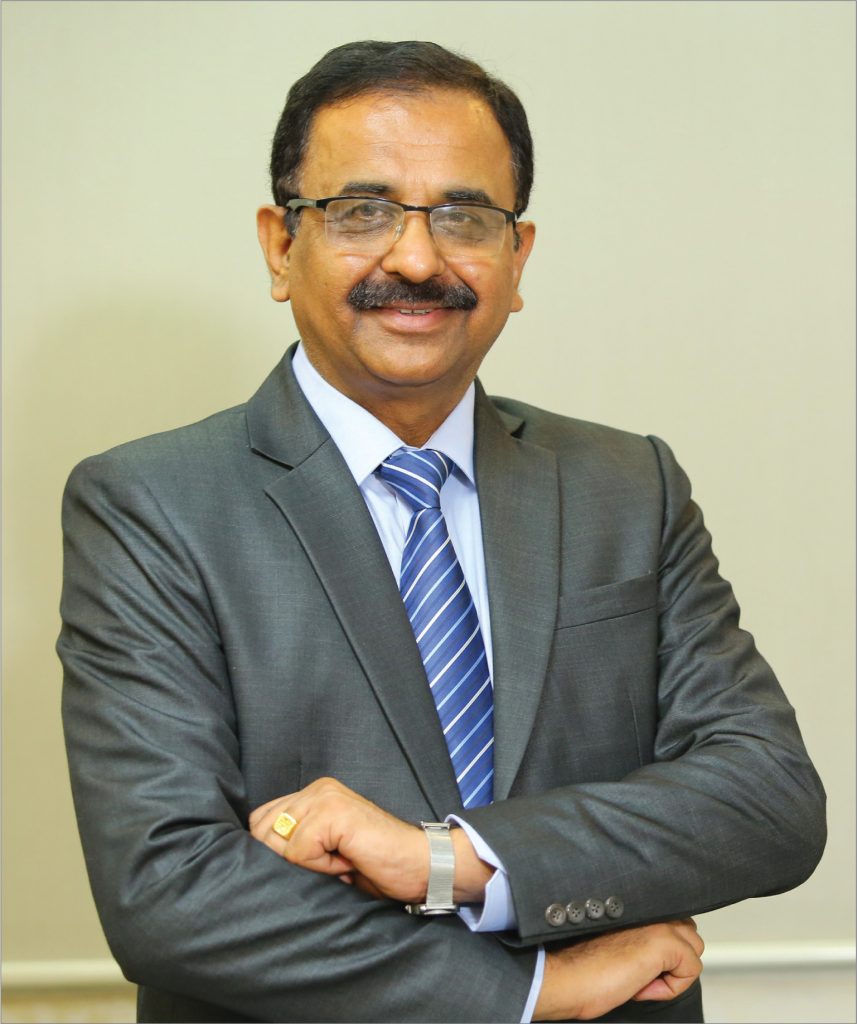 During his long career with NHPC Limited, Balraj Joshi, Chairman and Managing Director, has contributed significantly to the company’s growth and indeed to hydropower development in the country….

For Balraj Joshi, it is a source of regret that more than 60 per cent of India’s huge economically exploitable and viable hydropower potential remains untapped. As the world takes notice of the impact of industrial and development activities on the environment, the demand for clean energy is going to increase and he hopes that this will give the hydro sector an immense opportunity.

An opportunity is one thing, being able to seize it is another. “The hydro sector will have to overcome some inherent issues, such as its being a capital-intensive sector with long gestation periods, in order to tap this opportunity. The wide array of externalities that are beyond one’s control further drives up project costs, thereby increasing tariffs,” says Joshi.

“Another risk for developers and financiers is the constrained financial situation of the distribution segment, which is further complicated by problems in long-term power purchase agreements in some cases,” Joshi notes.

All these factors, combined with the technical challenges and geological uncertainties associated with hydropower development, do not make this source the preferred choice of investors. Joshi says this sentiment is amply manifested by the lower share of private investments in the hydro sector. “To overcome these challenges, a multipronged strategy will have to be adopted, which should include easing of the clearance processes, making available long-term soft loans and encouraging the state governments to become willing and proactive partners,” he says.

Joshi is a hydro professional of long standing. He has been working in the sector ever since he obtained a degree in civil engineering from the Government Engineering College, Karad, Maharashtra. He went to do his post-graduation in hydropower development and planning from the Norwegian Technical Institute, Trondheim, Norway, under a NORAD scholarship.

His first job, naturally, was with NHPC, where he began as a probationary executive at the Salal project in Jammu & Kashmir in October 1982. He spent 13 years in the state. It was here that he was first exposed to the hydropower luminaries who constituted the Technical Advisory Committee at Salal. “These were men of high technical acumen, who have laid down various design and execution practices that have taken the shape of ‘norms’ over the years,” he says.

His successes led him to the position of executive director, design and engineering at NHPC. Apart from this, he has been associated with several NHPC consultancy assignments for projects in Myanmar and Bhutan. “Consultancy is a speciality service we offer that will be vigorously pursued,” he says.

Joshi has represented NHPC at the International Court of Arbitration at The Hague over the high profile Kishanganga project, which was under dispute with Pakistan. In 2013, the court allowed India to go ahead with the construction of the 330 MW project in north Kashmir, upholding India’s right under the bilateral Indus Waters Treaty to divert waters from the Kishanganga for power generation in the state. The project is designed to generate power by diverting water from the dam site on the Kishanganga to the Bonar Nallah, another tributary of the Jhelum, through tunnels.

In the past year, NHPC has completed the dam work of the Kishanganga project under adverse climatic, logistical, and law and order conditions. “I am extremely proud of my team for their grit in braving these challenges. We are at an advanced stage of commissioning one out of the four units of the 800 MW Parbat II Hydroelectric Project,” he says.

Challenges have been an intrinsic part of Joshi’s hydro career. In an outstanding display of commitment, he successfully undertook the highly challenging work of resurrecting the Dhauliganga power station after it was flooded in 2013. Owing to a cloud burst and unprecedented flooding in Uttarakhand, water entered the Dhauliganga power station and submerged all the systems.

Generation at the plant had to be stopped. The damage was considerable, not only to the project but to various ancillary structures of the project including roads, and residential and non-residential buildings. Communication and power supply was completely disrupted in the powerhouse, the dam, the colony and other project areas. “My team and I had to work very hard to restore the functioning of the plant as soon as possible,” he recalls.

Nonetheless, he concedes that there is a need for faster clearances to be given to hydropower projects. “We are following this up with every relevant ministry. We are pushing on all fronts, giving policy inputs, to make sure that hydro projects come up faster,”  he says.

Joshi describes his time at NHPC as “professional bliss”. While the work has been extremely demanding, the corporation – or what he calls “my extended family” – has given him endless opportunities for growth ever since he joined as a trainee.

“All the assignments I was given helped me to grow as a human being as well as a professional. If I had to pick one assignment that was particularly memorable, it would certainly be my association with the design and engineering division of NHPC. To conceptualise a project and finally see it taking concrete shape while tackling all the many uncertainties of hydropower development is an adventurous experience,” he says.

The end-result – bringing light where there is darkness – is hard to beat as a reward. Apart from light, NHPC’s projects are generally located in extremely remote areas and in most cases, the company is the harbinger of change for the local community. “Seeing the development in these areas gives you emotional fulfillment,” he says.

Flexibility is a key feature of how he functions in the office. He believes flexibility is vital to be able to adapt to different scenarios and different teams, and to accommodate different views before finally taking a firm decision.

Joshi has always had faith in his teams, is open to ideas and constantly encourages people to come forward with new ideas. What does he seek from his teams? “Openness and sincerity of purpose are the qualities I seek. I have maintained an open channel of communication with all the employees. I have always laid emphasis on dreaming big and realising dreams, and on doing the right things for the right reasons,” he says.

His recipe for keeping sane despite all the pressures is yoga and pranayam. “They have been a great support to me and I strongly recommend their practice regularly,” he says. “I also like to sing and play musical instruments, besides lazing around with a book, when I get the time.” His wife is a homemaker and his son is a medical officer with the Indian Navy.