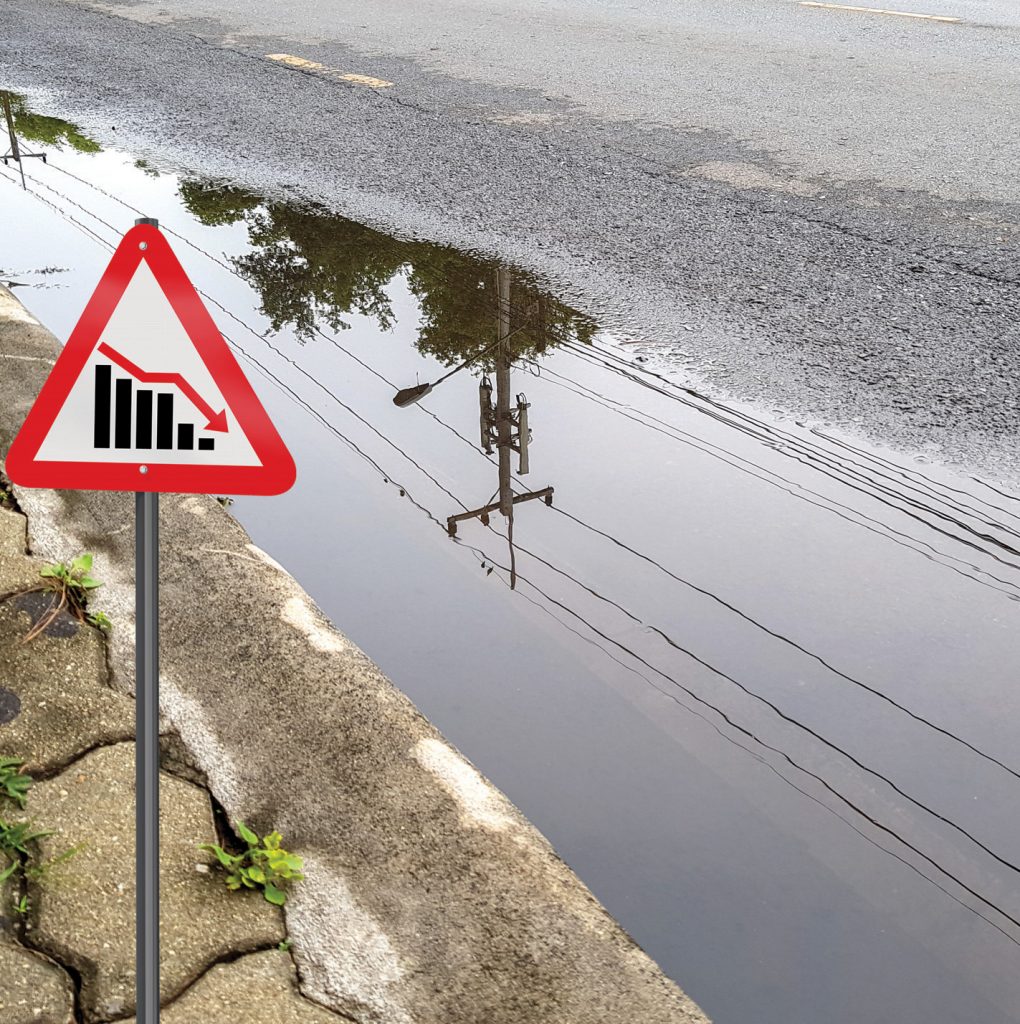 The power sector’s stressed asset woes seem to be far from over. The Reserve Bank of India (RBI) has, this month, rejected the power ministry’s plea for granting special dispensation to the power sector for relaxing the guidelines for stressed asset resolution. The ministry was hoping to get an extension of up to one year for the resolution period, as opposed to the 180-day period mandated in the RBI’s new Insolvency and Bankruptcy Code (IBC) framework.

Given that the power sector accounts for the highest share of the banking sector’s non-performing assets, lenders and developers are in a hurry to find a rescue plan to prevent power generation assets from going into liquidation. A new proposal in this regard has been for the creation of a fund by banks led by the State Bank of India, to take over 14-odd stressed power plants. As per the proposal, lenders will have to make investments according to their exposure in each power project and get the debt of each project rated by credit rating agencies to identify the sustainable and unsustainable parts of the debt. The healthy portion of the debt will be swapped for an equity holding, while the project promoters and creditors will be forced to take the unrecoverable portion at a significant discount to its real value. Also, the existing promoters may be asked to bring in fresh equity to retain the controlling stake.

According to observers, with this financial reengineering, the stressed projects can be sold off, or handed over to a state-owned firm like NTPC Limited for operating them during the recovery period. This move is promising for the bankers as it will give them the option to gain better valuations in comparison with outright bankruptcy. Also, if the scheme works, it can be adopted for other projects before the National Company Law Tribunal.

The 180-day window for implementing the proposal, if it takes shape, would be a tough task. Also, apart from financial reengineering, given the magnitude of the stressed asset issue (with 75-80 GW of stressed assets), there is a lot more expected from the government and the stakeholders. The RBI’s new IBC framework is forcing banks to come clean on the stressed asset problem; however, core issues on the policy and regulatory fronts such as lack of coal and poor discom health would also need to be addressed as the stressed asset situation threatens to go from bad to worse.