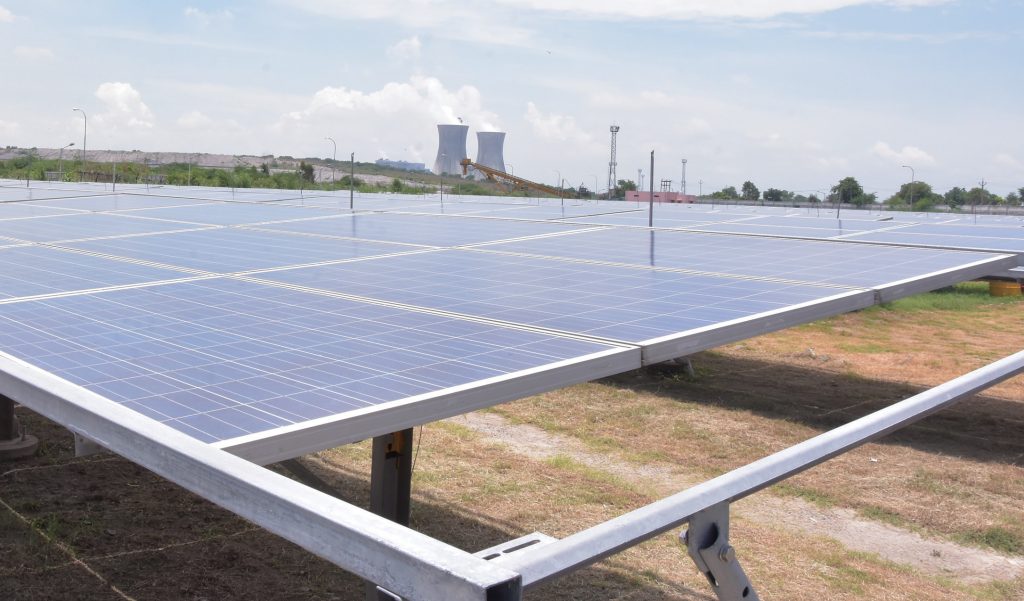 As the power sector gears up to integrate 175 GW of renewable energy into the grid and meet its climate commitments, grid balancing mechanisms and optimal utilisation of resources have gained significance. Acknowledging this, the Ministry of Power (MoP), in April 2018, notified a detailed mechanism for allowing flexibility in the generation and scheduling of thermal power stations. Earlier, in 2016, the MoP had introduced a similar concept for flexible utilisation of coal to ensure avoidance of unnecessary coal transportation and bring down generation costs.

As per the latest notification, generating companies (with tariff-regulated thermal stations) will have the flexibility of using its thermal or renewable power to meet its scheduled generation from the specific thermal station. This will help discoms meet their renewable purchase obligations (RPOs) without facing any additional financial burden, particularly given that most of the states already have adequate power purchase agreements (PPAs). Further, the responsibility of arranging for grid balancing power (due to the intermittent nature of renewables) will be shared with generators, instead of only discoms as per the present regulations. The flexibility will provide generators an opportunity to optimally utilise renewable capacity and help in reducing emissions, besides boosting renewable capacity addition.

NTPC, which has most of its projects operating on a cost-plus basis (regulated tariff), will benefit from the scheme. In fact, in response to the notification, NTPC floated a tender for 2 GW of renewable energy, which it plans to blend with coal-based capacity and sell to discoms under existing contracts. This would allow the company to improve its earnings from cheaper renewable power, while reducing its carbon footprint. This will also assist NTPC in achieving its 30 per cent renewable capacity target by 2032 from about 2 per cent at present. The company aims to become a 130 GW company by then.

The MoP order states that there is a need to provide flexibility to generation stations to generate and supply renewable power under the existing or future contractual agreements. This is required in view of the impact of the new environmental norms on thermal power generation capacity, energy storage capability of hydro stations, infirm nature of renewable generation, balancing power requirements of discoms and renewables’ role in reducing carbon emissions. Discoms will have the flexibility to procure renewable energy within their existing PPAs and meet their RPOs. For generators, it provides an opportunity to optimally utilise generation from renewable sources.

The details of the mechanism for allowing flexibility in generation are as follows:

The government is considering various ways to help the country meet its commitments as part of the Intended Nationally Determined Contribution. Under this, the country aims to have 40 per cent of its installed capacity from non-fossil fuel sources (including renewables, hydropower and nuclear power) by 2030. In line with this, the MoP’s long-term growth trajectory of RPOs notified in January 2016 as part of the Tariff Policy requires state discoms to gradually increase their procurement from renewable sources to 17 per cent by March 2019 (including 10.25 per cent of the non-solar RPO and 6.75 per cent of the solar RPO). The MoP’s latest scheme will certainly help discoms, which are already cash strapped, in meeting their RPOs within the existing contracts. Although there could be some implementation issues initially, they could be addressed with experience, a task that has been assigned to the CEA. The allowed flexibility in the generation and scheduling of thermal plants will help generating companies balance their portfolios and contribute to the country’s energy transition.