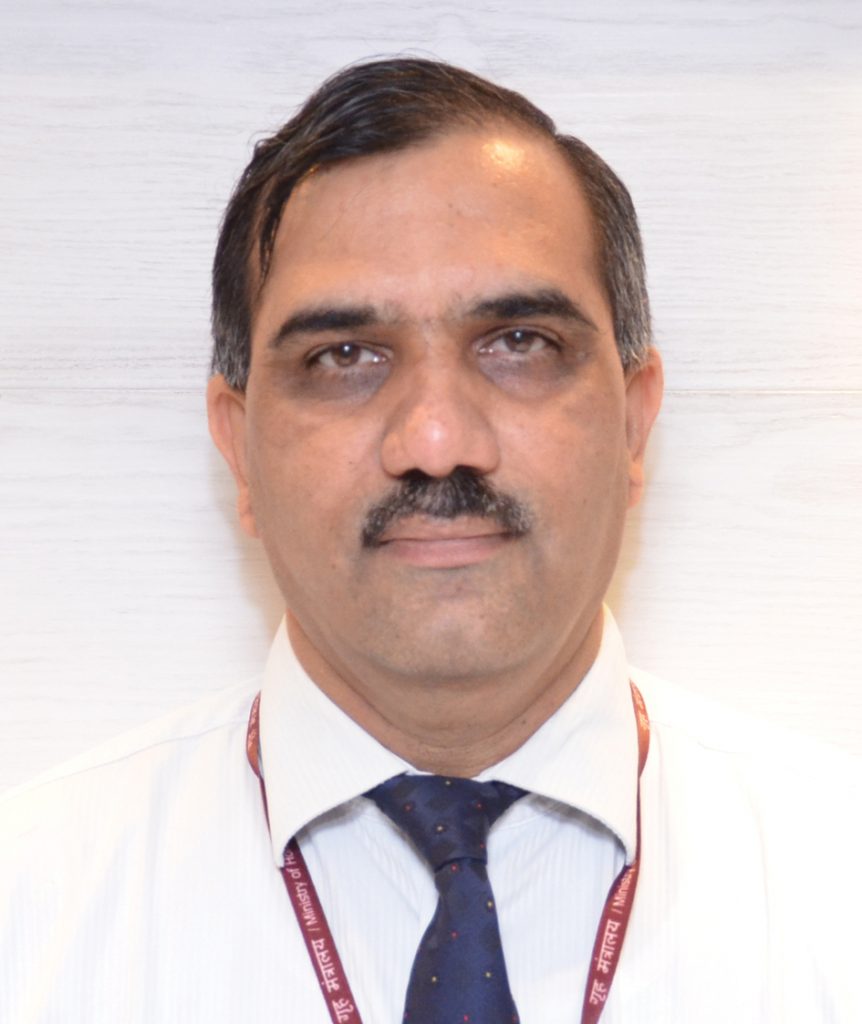 Energy consumption across India has almost doubled since 2000 and the potential for further growth is enormous. At the same time, our economy – already the world’s third largest – is growing rapidly and policies are in place to press ahead with the country’s modernisation and expansion of its manufacturing. Energy is central to achieving India’s development ambitions – to support an expanding economy, fuel the demand for greater mobility and develop infrastructure that meets the needs of what is expected to soon be the world’s most populous country. While meeting the demand for energy consumption and thereby, economic development, India is also on a quest to become an energy-efficient nation – one where everyone has access to sustainable alternatives of energy supply. The Bureau of Energy Efficiency (BEE), set up under the Ministry of Power, is at the core of this pan-Indian mission, with the primary objective of reducing the energy intensity of the Indian economy.

The most important initiatives under the National Mission on Enhanced Energy Efficiency is the Perform, Achieve and Trade Scheme (PAT) – a market-based mechanism focused on reducing the specific energy consumption (SEC), that is, energy used per unit of production in large, energy-intensive industries. In a milestone achievement, during the first implementation cycle of PAT from 2012 to 2015, over 400 industries reduced their CO2 emissions by 31 million tonnes, that is, approximately by 2 per cent of the annual emissions. It covered 478 designated consumers (DCs) from eight energy-intensive sectors –  aluminium, cement, chlor-alkali, fertiliser, iron and steel, pulp and paper, textiles and thermal power plants – which account for 33 per cent of India’s primary energy consumption. PAT resulted in energy savings equivalent to 8.67 million tonnes of oil, exceeding the target of 6.86 million tonnes by 30 per cent. This also resulted in an avoided generation of about 5,635 MW, leading to monetary savings of Rs 376.85 billion and Rs 95 billion due to the reduction in energy consumption.

Under the PAT scheme, an energy audit is done to verify the baseline energy consumption of a specific industry, known as the current level of efficiency. Thereafter, for a three-year cycle, individual reduction targets in specific energy consumption are assigned to these industrial units, which are called designated industries. The targets are decided based on the efficiency of the industrial units. For instance, the industries that consume more energy are given higher targets than their energy-efficient counterparts. This promotes overall energy savings as companies strive to surpass their own performance rather than compete amongst themselves. The PAT scheme is being implemented as a rolling cycle, that is, new units will be notified for a period of three years, every year, thereby leaving no gap in notifying new units as was the case between the first two cycles.

With a near consistent 8 per cent rise in annual energy consumption in the residential and commercial sectors, building energy consumption has seen an increase from 14 per cent in the 1970s to 37 per cent in 2016. For this, it has taken a major step with the implementation of the New Energy Conservation Building Code (ECBC), to deal with energy efficiency in commercial buildings and having a connected load of 100 kW or contract demand of 120 kVA and above. The demand reduction is taken care of through an optimised envelope design, integration of daylight into buildings and building system controls. Providing arrangements for the use of renewable energy systems is also mandatory now. The code will encourage building designs that can be adapted with ease to installations of renewable energy systems and prove instrumental in achieving the government’s committed Nationally Determined Contributions for reducing the emission intensity of its GDP to 35 per cent below the 2005 levels by 2030.

The ECBC is one of the first building energy codes to recognise “beyond code” performance. One of the major features of the code is the inclusion of incremental, voluntary energy efficiency performance levels. There are now three levels of energy performance standards in the code. In ascending order of efficiency, these are ECBC-compliant buildings, ECBC+ buildings and Super ECBC buildings. Currently, the Residential Building Energy Conservation Code is under process, with a focus on “building envelope”, which will help curtail consumption in the residential sector as well.

There is a strong focus on setting up an enforcement mechanism and ratcheting up the energy standards of electronic goods across the spectrum. A techno-commercial assessment study has been initiated to develop reports for around 24 appliances, with an objective to design and implement an efficiency programme for various appliances and equipment by providing all the necessary details. Expanding the BEE’s scope in taking up energy efficient measures, apart from ACs, fans and other appliances, the forum is considering working on a pilot project that entails the replacement of pumpsets under an agriculture demand side management scheme.

In addition, it has taken up the task of institutionalising energy efficiency services by creating a pool of energy service companies, which will provide a business model to capture the energy savings potential in existing buildings. Further, for creating a market pool of energy efficient buildings, a voluntary Star Rating Programme along with a Star Label has been developed, based on the energy usage over a building’s area, expressed in kWh/sq.m/year, termed as the Energy Performance Index. So far, about 200 commercial buildings have been star-rated under different categories. From cars to commercial vehicles, including heavy-duty trucks, light commercial vehicles and tractors, the BEE is looking at assessing their current level of energy efficiency and working closely with the transport sector.

In the process of taking on some new areas, India will continue to shift benchmarks and seek to drive energy efficiency to the next level.