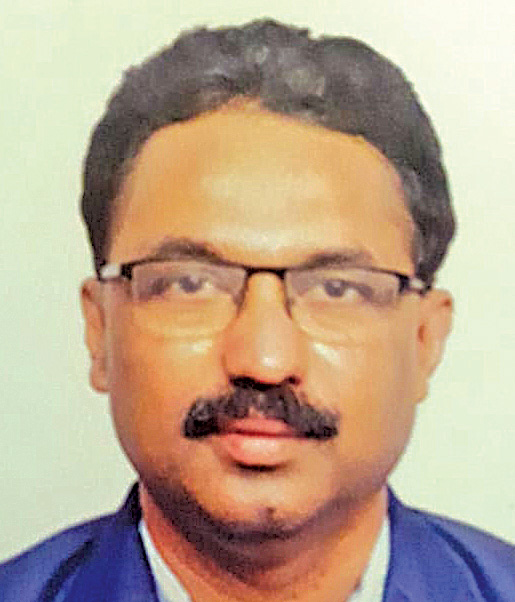 With an experience of nearly three decades in electrical systems and electronics, Raju Naidu’s knowledge spans across operations and maintenance, quality assurance, process improvement and project management. During the initial part of his career, he worked with Kirloskar Electric Company and then moved to the product certification industry, joining Underwriters Laboratories where he was involved in the product safety certification process of various electrical and electronic systems.

Naidu moved to the renewable energy domain in 2011, joining Juwi India Renewable Energies. He was initially involved in the quality assurance process, but soon moved to operations and maintenance (O&M) for solar photovoltaic projects. He is currently a director with the company.

Having worked for more than seven years in the solar O&M space, Naidu feels that “not much has changed in all these years”. He adds: “Quality innovations are needed to bring down O&M costs. The Indian solar O&M industry should move beyond the regular O&M practices of optimising generation levels and work on reversing the degradation trend through technological advancements.” Being an O&M company, he feels that the bigger challenge lies for operators due to uncertainty regarding the condition of the assets given to them from their O&M predecessor or the developer. Short-term contracts do not give much time to the operator to deploy new technologies and improve the plant performance. According to him, O&M contracts should be for longer time periods so that the O&M service providers get time to innovate and automate.

Since 2011, the company had been operating as a full-fledged EPC and O&M service provider. However, due to dwindling EPC margins, it completely stopped its construction business this year and is focusing on O&M alone. With this clear focus on O&M, it is aiming for 1 GW of projects by 2019. Naidu’s most memorable project is a recent solar project, which reached the optimal generation level in a short span of time in connecting to the grid, in contrast to the usual period of a few months. Naidu feels motivated that the plant showed a good performance ratio.

An electrical and electronics engineer, his management style is focused on encouraging team effort. At a personal level, he says he wants to make a contribution towards the creation of more jobs in the solar O&M segment.