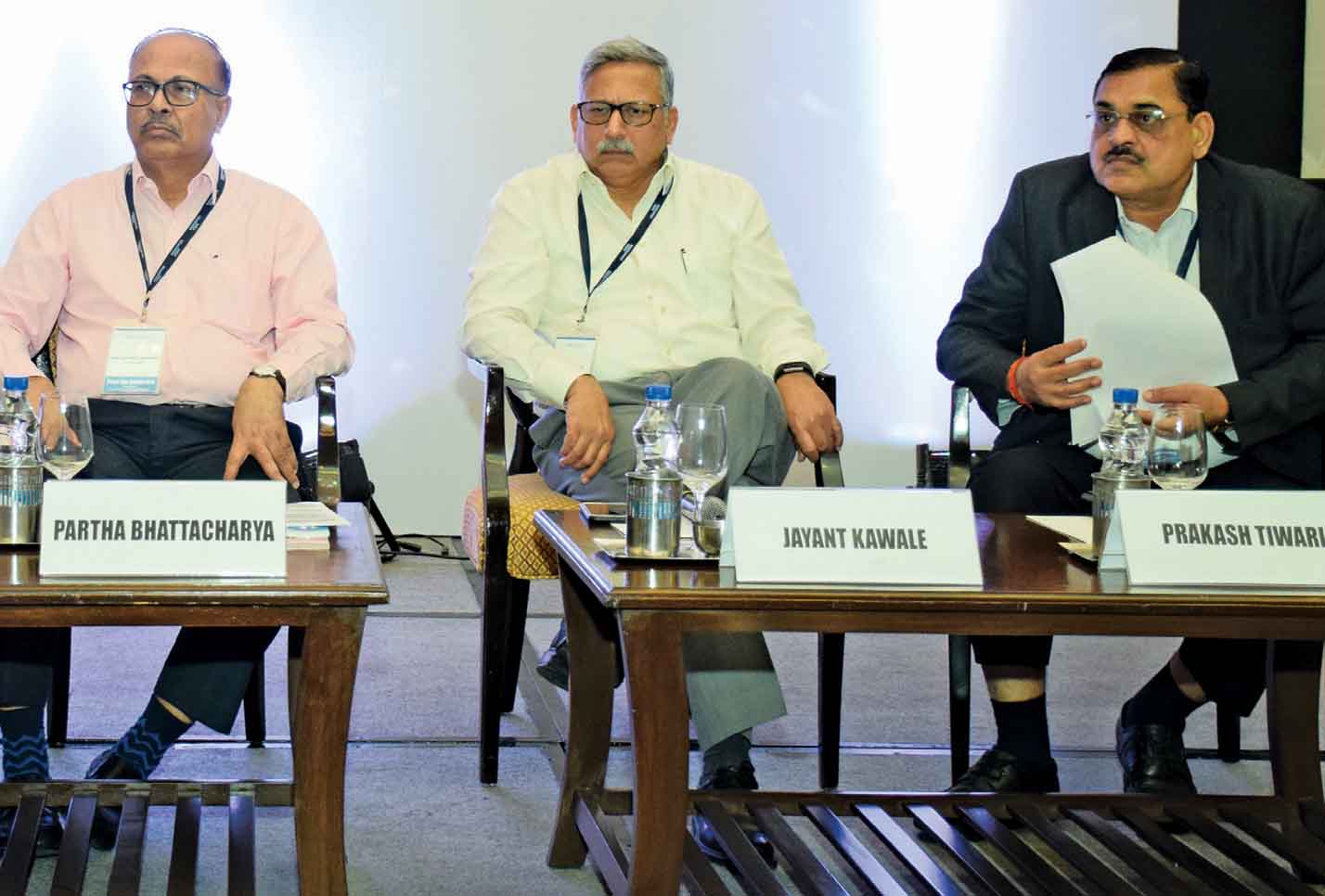 There is clearly a shortage of coal in the country, and the existing domestic sources are unable to meet the country’s coal demand. The issue of coal shortages in the power sector was identified way back in 1991 by the Chari committee, which had noted that if power sector acceleration actually happens, Coal India Limited (CIL) would not be in a position to meet the increased coal demand.

Over the past couple of years, the fuel shortage problem has continued to hamper power sector growth. In 2016-17, the lack of power demand among distribution companies led to the build-up of coal stock at power plants, which was being projected as coal surplus.  The generators were operating at a low plant load factor (PLF) and thus coal became surplus. Besides this, the lack of an adequate transportation network has become one of the key bottlenecks in coal supply to power plants.

On the coal import front, following the launch of the accelerated power generation programme in 2007, the coal imports in the country increased significantly. In five years’ time, coal imports rose to 150 million tonnes (mt), which is roughly equivalent to 200 mt of domestic coal. However, after this, there was a slowdown in the demand for imported coal due to high international coal prices.

Apart from this, the recent coal shortages in the power sector must be viewed in light of the current plant load factor (PLF) of around 60 per cent, as against 79 per cent in 2007-08. Restoring the PLF of the plants to 80 per cent will result in additional power generation of 350-400 billion units (BUs), and a coal requirement of 240-250 mt. Overall, considering the current coal imports and increasing coal demand with the increase in the PLF to 80 per cent, the coal shortage would be around 400 mt.

Coal shortage is one of the key reasons for stress in the power generation segment. In addition, there is a lack of power demand from the distribution companies, which has further burdened the power generators. There is also a lot of suppressed power demand in the country, though the capability of the discoms to meet this demand is often questioned. There are several other reasons for stranded assets in the sector such as lack of power purchase agreements and regulatory hurdles, but these are not very challenging.

In order to resolve the issue of stressed assets, it is essential to generate power demand and ensure adequate coal availability. Unless there is demand for power in the system, it would be difficult to sell off the stranded power assets even at a throwaway price. Apart from this, identifying the exact origin of stress in the sector is essential. For instance, the stress from the agriculture segment gets passed on to the distribution company, which in turn passes it on to the generator. So, although the generators are under stress, the real trouble lies somewhere else. The generation segment is simply absorbing this stress and passing it on.

Despite a steep decline in renewable energy prices, power generation from the existing thermal power stations is the cheapest, because for these plants capacity cost has already been taken care of and only the variable cost of coal will be incurred. Even after taking into account the lowest of solar power tariffs as the reference, the variable cost of power generation in the existing power plants would be cheaper by 50 paise to Re 1. By that estimate, generating 400 additional BUs of power from existing TPPs will result in significant cost savings.

Future of coal demand in India

As per the planned generation capacity, the share of fossil fuel-based generation in total generation is expected to come down from 80 per cent to 60 per cent by 2030. However, the quantum of coal required to meet the demand is expected to increase significantly. Overall, the demand for coal will continue to grow at least up to 2030, though at a slower pace. However, an end to the creation of fresh thermal capacity may come much earlier by around 2025, in view of the steadily declining solar tariffs. Further, 2040 could be an inflection point for coal demand and energy storage batteries are expected to become cost effective by then. A key challenge in coal-based power generation is meeting the environmental norms. Due to a lack of adequate research and development in the coal segment, not much has been done to improve the quality of coal and address the environmental issues of mining. Thermal power developers are now gearing up to meet the new environmental norms. NTPC has planned to incur an expenditure of around Rs 400 billion on flue gas desulphurisation units at its TPPs.

In order to meet the coal shortage of 400-500 mt, domestic coal availability has to be increased by 6-7 per cent. Meanwhile, as per NITI Aayog’s estimates, even with the renewables coming up, coal production needs to be ramped up at a compound annual growth rate of 4 per cent till 2030. In order to meet the growing coal demand, bringing in new players into the coal mining segment by way of commercial mining of coal is essential as CIL can ramp up its production only up to a certain extent.

Net, net, coal is likely to occupy a significant share in the future of power generation in the country, owing to low cost, better capacity utilisation, higher reliability, etc. Therefore, the demand for coal is expected to grow in the coming years though at a slower pace, at least until energy storage solutions become cost-effective. However, mitigating the environmental impact of coal-based power generation will be essential for its sustenance in the coming years.