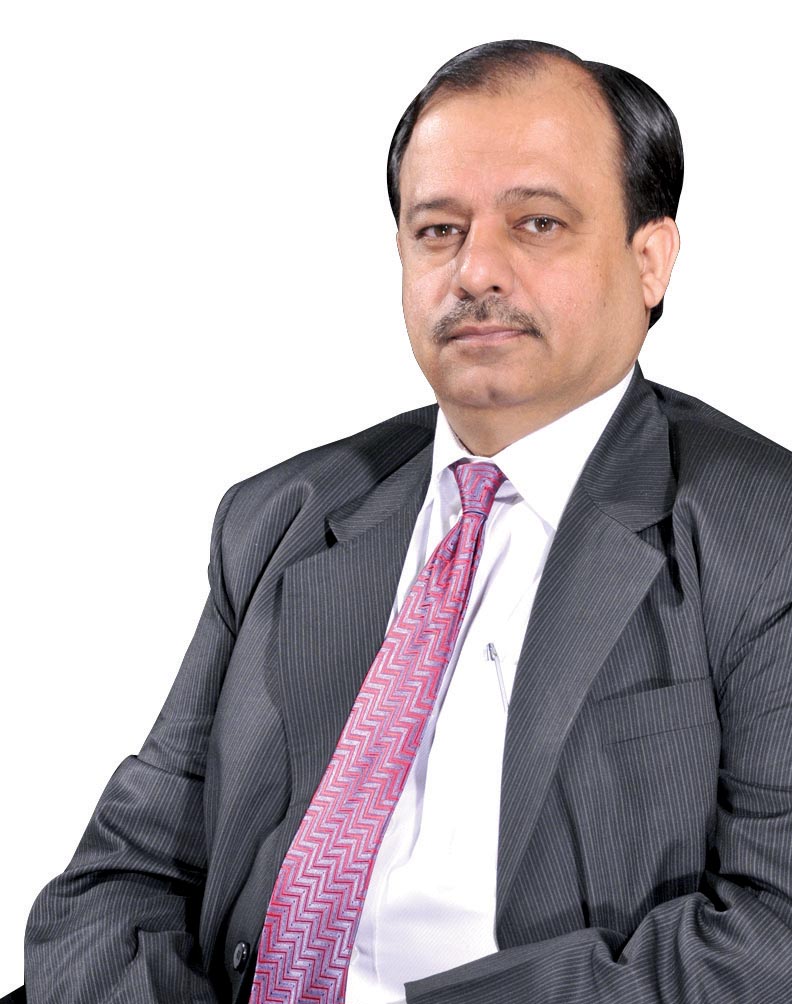 With demand for power rising, Bharat Rohra, managing director and chief executive officer, Jindal Power, wants to make the most of the opportunity…

Bharat Rohra is an NTPC veteran. After graduating in civil engineering from IIT Delhi, he joined NTPC as an executive trainee and worked in a range of positions in project management and engineering for 25 years. He is credited with coming up with a number of cost saving and time-cycle reduction efforts, thanks to which large thermal plants are now commissioned in less than 36 months, as compared to over 60 months in the mid-1980s.

To mention only two of his innovations, Rohra introduced metal decks for the floors and roofs of power plants and the use of colour-coated sheeting to replace brick walls. These changes enormously reduced construction schedules.

Rohra was such a natural “fit” at NTPC almost right after joining as an executive trainee that his friends used to jokingly call him “director trainee” because it seemed inevitable that he would go on to become a director given his temperament and talents.

He later moved to Power Grid Corporation of India Limited and looked after the engineering for all types of 765/400 kV substations and 765/400 kV transmission lines for about four years. He was also instrumental in standardising substations and transmission towers, for various wind zones and different soil conditions, all over India. Again, this measure was responsible for slashing the time it took to build power evacuation systems by almost half of what it used to take in the early 2000s.

As such an experienced power sector engineer with a total of 39 years’ experience, it was only a matter of time before he was snapped up in 2009 by a company like Jindal Power, a leading power generator. In November 2018, he was elevated to the position of managing director and chief executive officer.

The company has an installed capacity of 3,400 MW. Its coal-based thermal power complex is located at Tamnar in Raigarh district, Chhattisgarh. Jindal Power commissioned the first unit of a 1,000 MW (4×250 MW) plant in 2007, becoming the first private player in the country to set up an independent power plant. The success of this plant “changed the dynamics of the Indian power sector”, says Rohra, and led to many more investments in the sector by private players. The company has since expanded its presence at Tamnar with a 2,400 MW (4×600 MW) thermal power plant.

However, it hasn’t all been smooth sailing. “The cancellation of coal blocks by the Supreme Court in 2014 impacted the power sector severely. In addition to coal block deallocation, a huge coal levy of Rs 33 billion was imposed on us. Although we have made a one-time royalty payment towards this, we are contesting it in the courts,” he says.

In 2015, the Ministry of Coal conducted coal block biddings and Jindal Power emerged as the successful bidder for Tara and Gare Palma IV-2 and 3. But its bids were cancelled by the government and the matter is sub judice. These developments have posed challenges to the company, says Rohra, but it has managed to fulfil its commitments to all its stakeholders.

The company has also set new benchmarks in project execution and plant operations and maintenance. “We are respected for our cutting-edge technologies, highly efficient processes, and world-best practices. We have consistently topped the Central Electricity Authority’s highest plant load factor list among the major thermal power plants (of above 200 MW capacity) in India,” points out Rohra.

But let’s rewind to when he joined Jindal Power in 2009, when he had to handle the setting up of the Tamnar plant in Chhattisgarh. He did it in record time and well within the original project cost. He is credited with setting up the 2,400 MW plant within the land approved for only a 1,000 MW plant, purely by optimising the plant layout. In fact, the expert appraisal committee of the Ministry of Environment, Forest and Climate Change has been holding up this plant layout to other developers as a model of how to set up a large power plant in a small area.

After the successful commissioning of Tamnar, Rohra was given a special assignment to develop a 3 billion tonne coal mine and set up a large power plant in Botswana. He arranged the environmental clearances, plan approvals and generation licences that he needed for both projects in just one year.

On the coal shortage issue, Rohra says that luckily Tamnar is strategically located close to the coal blocks of South Eastern Coalfields Limited and Mahanadi Coalfields. “Securing fuel supply through fuel supply agreements, procuring e-auctioned coal and imports, and tying up PPAs are our main priorities. A severe shortage of coal is endemic in the power sector and we too are not insulated from it. However, the high-level empowered committee has come out with measures to address the issues and we are hopeful that the implementation of its recommendation will ease the problems of the sector,” he says.

Jindal Power is also planning to participate in coal block auctions to secure fuel supplies for the future. “Swapping of coal with other generators is another option that will reduce coal transportation costs and time. We are also assessing the opportunities under group captive power supply in the medium term to bulk HT consumers. Under the group captive power supply scheme, it is envisaged to apply for captive FSA. This scheme would also entail fresh equity from power offtakers,” he says.

Another concern is the lack of PPAs, which he believes is causing distress in the power sector. At present, 25-30 per cent of Jindal’s total installed capacity is tied up under long-term agreements. Apart from these, the company has medium-term and short-term agreements of almost the same quantum.

“We sell power on the exchanges. We are participating in the upcoming power purchase bids of the state discoms. Recently, we have won orders for a good quantum of short-term power supply and from January 2019, we will start delivering it,” he says. Rohra’s view is that with no new thermal capacities coming up and demand soaring to an all-time high in the country, Jindal is poised to cash in on the opportunities that the power market offers.

He speaks highly of the company’s ethics and values and everyone’s determination to keep moving upwards and onwards. “The company places the interests of the nation and the stakeholders above everything else. The employees here are immensely motivated by the uncompromising patriotism of the chairman, Naveen Jindal. The employees are endowed with authority and freedom to perform their duties. Delivering excellence in a sustainable way is the mantra here,” he says.

“The commissioning of this plant was a landmark achievement for the group. It will go a long way towards making Jindal Steel and Power (the parent company) one of the biggest and most efficient steel manufacturers in the country and creating a benchmark for the Indian steel industry globally,” he says.

On his management style, Rohra says that he follows a “simple” plan. “I consider all my stakeholders as partners. I give top priority to my suppliers and contractors as these are the people who do the work for me and I always strive to keep them satisfied. I also respect the contributions made by all our employees and try to take them along as a team.”

What really makes his job fun is that he enjoys complete freedom to run the company’s day-to-day affairs. In fact, he says that wanting freedom of manoeuvre was one of the main reasons why he left NTPC for the private sector.

“I have been greatly influenced by the commitment that I used to see of my father when he was working for the Ministry of Home Affairs,” he says. “Inspite  of being extremely busy in a very sensitive assignment, he used to exercise an excellent work-life balance. However, in the event of a conflict between work and personal life, I saw him prioritising work. And that is what I have imbibed and do too.”