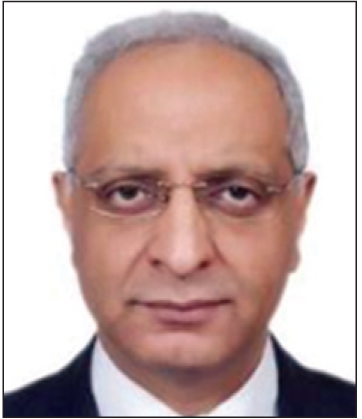 Puneet Munjal has around three decades of experience in the power sector. He started his career with NTPC, where he worked for almost a decade, before moving to the private sector in 1997. He worked with STI Power and BSES Delhi, and then joined Tata Power-Delhi Distribution Limited (Tata Power-DDL) in 2003. In 2013, he moved to the Tata Power Company, working in different capacities, including as head of commercial, where he was responsible for PPA formulation, negotiation, execution and compliance for Tata Power and its associates/JV companies. In 2018, he took over his current role as chief, power management, business development and contracts, at Tata Power-DDL, and is spearheading the firm’s foray into new domains and geographies. In his earlier role at Tata Power-DDL, he handled various responsibilities in finance, regulatory affairs, power management and corporate strategy. He has been involved in drafting, negotiating and finalising bankable PPAs, aggregating 1,500 MW in capacity with various public sector generators and IPPs.

On upcoming technologies, he says that energy storage is likely to play a key role in the next few years. “Energy storage is going to work towards ancillary requirements as well as minimising deviations.” Earlier this year, Tata Power-DDL deployed a 10 MW storage solution in its network, the country’s first utility-scale storage system. Smaller-scale storage solutions of around 200 kW and at the feeder level are also being looked at. Another interesting project implemented by Tata Power-DDL, Munjal notes, has been an automated demand response project for 200 bulk consumers. “The project helped shave off 24-25 MW of power,” he comments. However, scaling up such projects is a challenge because of legacy procurement contracts, an issue across utilities.

Munjal has been actively involved in advocacy and policy formulation, and is a part of various committees and task forces constituted by industry associations such as CII and FICCI.