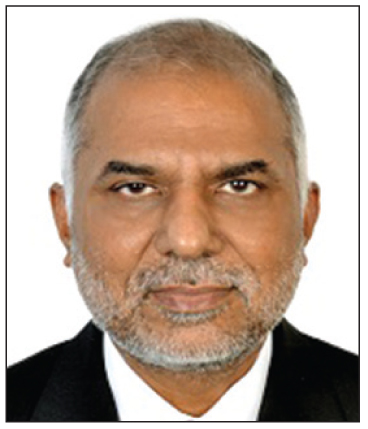 Minesh Dave is a Tata Power veteran, having joined the company in 1982 as a postgraduate engineer trainee. During his 37-year-long journey with the company, he has progressed through various functions including operations, engineering, project development, fuel procurement and business development. He is currently president of the T&D vertical.

The most interesting work of his career involved a JV with Total of France, wherein the company planned to set up an LNG terminal at Trombay. Although the project had to be stalled for commercial reasons, it provided him immense learning. There were several other high points too. He set up regulatory practices at Tata Power in the wake of the Electricity Act, 2003. He was involved in the Mundra bidding and coal procurement. He also has eight years of experience handling coal and generation in Indonesia.

Dave believes that the power sector is currently at a very interesting and important juncture. While the initial reforms were focused on generation and increasing capacity, the focus has now shifted to distribution. He believes UDAY 1.0 brought some results, but not to the extent needed. Going forward, the government needs to persuade the states to reform. Funding agencies like REC and PFC have been told to not provide funds unless the states go in for reform. Integrating renewables seamlessly is another challenge owing to its infirm nature. The sector also needs storage solutions that are cost effective.

Meanwhile, Tata Power, the oldest utility in the country, has its roadmap set for the next five years. Its aim is to double its generation capacity, consumer base and distribution areas, and strengthen the transmission system in Mumbai. It also has ambitious plans to set up micro-grids to reduce the load on the sector.

Dave has a degree in mechanical engineering from the Government College of Engineering and Technology, Raipur and a master’s from IIT, Bombay. He believes that work and personal lives are intertwined. He treats his colleagues as immediate family and likes to have fun at work through participative programmes. He believes in delegating work, avoids micro-management and motivates his colleagues through story-telling. At weekends, he likes spending quality time with his family, which includes his wife (a poet, writer and blogger), and his daughter (a civil engineer). His enjoys reading books on management and Indian philosophy, especially Vedanta, and listening to classical music. He also cooks occasionally.